Worth It: Meet Ruthi In January of 2016, Ruthi came home to her forever family. During the first two years of her life, she suffered many hardships and challenges. But, God had something greater in store for Ruthi because He sees each and every one of us as worthy! Below is Ruthi's story told by her parents, Mark & Jennifer... 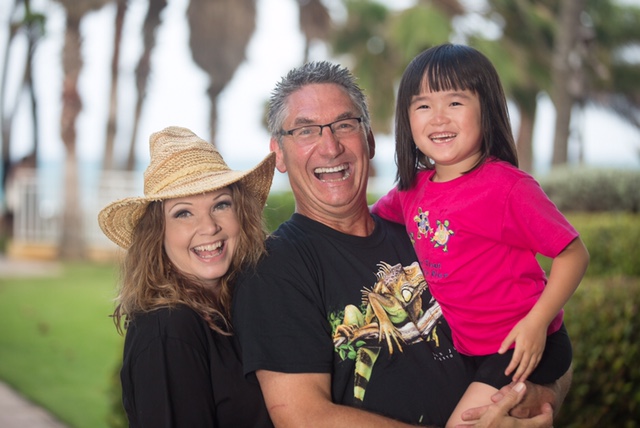 "Let me begin by saying that our adoption situation is somewhat unique in that we were serving as missionaries in China at the time we began fostering Ruthi with the intention of adopting her when she was two-years-old. During the first two years of Ruthi's young life before she came to us, she suffered many hardships and challenges. From what we can tell from her file and talking with people who knew of Ruthi's situation, here is her story: Ruthi was born with hydrocephalus. Our best guess is that her parents paid for the very costly surgery of having a shunt put in her head to drain the cerebral spinal fluid. The operation failed and the parents simply left her in the hospital. It is our belief that they spent all the money the had, and probably felt she had a better chance of survival if she was put up for adoption.

She was sent to an orphanage and for some unknown reason, was transferred to another orphanage. A little something about her living situation at that time... The child to caretaker ratio in Chinese orphanages is about 30-1. Those caring for the kids take care of their basic needs but that’s about it. There is virtually no one-on-one time playing or showing affection. The hardest part of this reality is that these orphans, already dealing with massive abandonment issues during these critical first two years of their development, are deprived of the very thing that they need the most: love, affection, encouragement and just the comforting touch of someone who cares about them.

There was a second operation and it failed. She was taken into someone else's care and was again abandoned. Somehow, Ruthi found her way into an organization in Shanghai that helped kids like her get free medical care. They got her a third operation. I need to note that somewhere in the midst of these three brain operations, there was an injury to her brain (due to a stroke, or possibly a massive infection in her head) and she was diagnosed with cerebral palsy that affected the entire right side of her body. 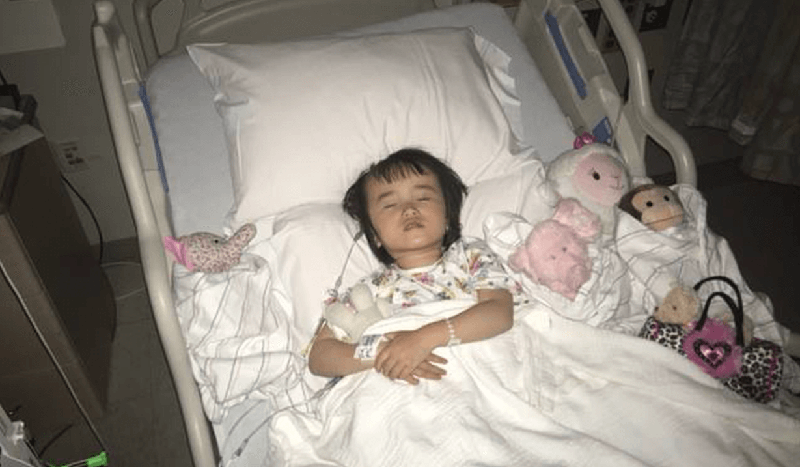 It was at this point that a friend of ours who worked at this Shanghai children’s center, contacted our ministry. She said that she didn’t think Ruthi would make it if she went back to the orphanage and would we mind caring for her. We took her in. Our ministry operated a small children’s home for special needs kids. My wife, Jennifer and I, worked at the home playing and loving on the kids. It seemed that God highlighted Ruthi to us, and after six months, we took her into our home to foster her. 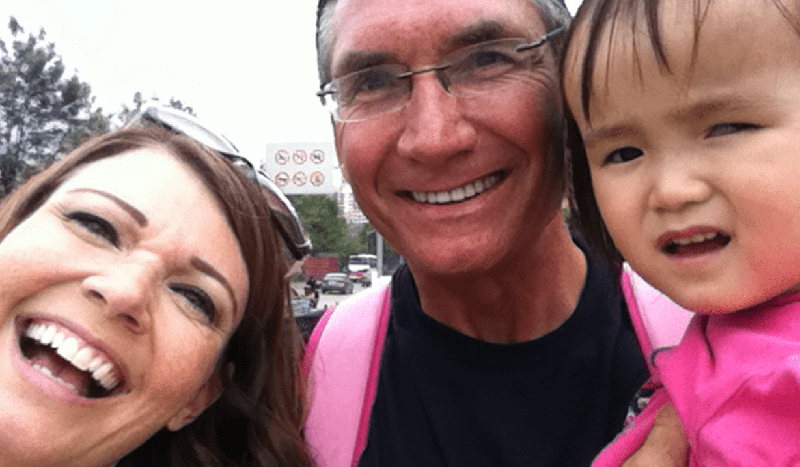 And then, after a month with us, it was clear to us that God’s destiny was for her to be our forever little girl. But the fight for this little girl’s life had only just begun. 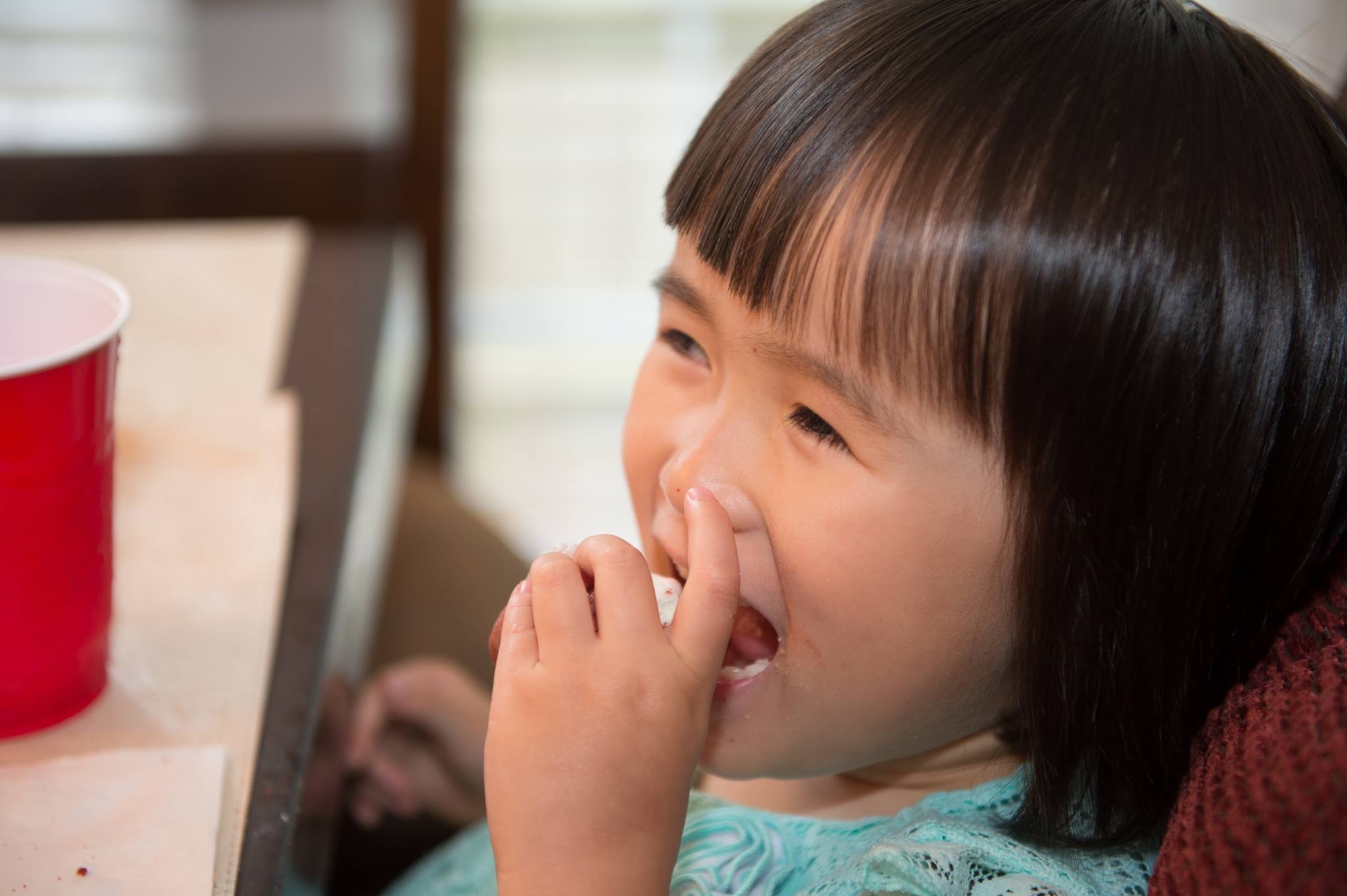 We had four major battles hit us during our first two years while caring for Ruthi involving finances, problems with her orphanage personnel, her medical situation getting worse and the possibility of losing her back to her orphanage. Living on a tight missionary salary, we didn’t know how we would finance a $25,000 adoption. Ruthi’s orphanage director would not release her information for us to move forward with the adoption process. Her head was continuing to grow, meaning her third shunt was probably malfunctioning... meaning yet another costly operation was going to be necessary. Then, to make matters worse, there were two fires in China at foster homes where the foster kids had died and the Chinese government issued a mandate that all orphans in China under foster care were to be returned to their respective orphanages. We literally needed a miracle on every front. So we began to cry out to God and enlist the support of family and friends from all over the world. We knew in our hearts that this whole Ruthi-journey was God’s idea. We just had to find out how to align ourselves with His heart and plans. That’s a lot easier when you’ve reached the end of your own abilities and you step into a place where if the King of Kings doesn’t show up, you’re sunk.

It was at this point that we realized she would need yet another brain operation (her fourth). We also began the arduous journey of applying for grants towards her adoption expenses while crowd funding for her medical expenses. After months of broken promises from her orphanage director, we flew up to Ruthi’s orphanage to plead with them to release her paperwork. We received yet another promise, but returned home with no assurances. The money was trickling in for her adoption and medical expenses, but we needed mountains to move, not ant hills. 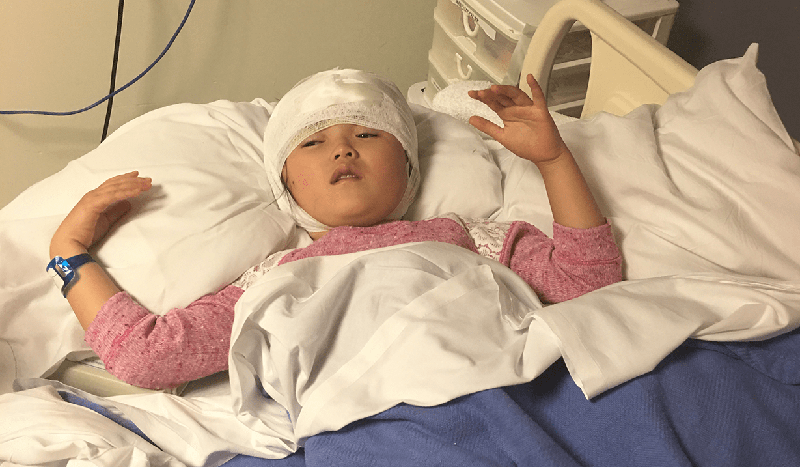 Then it happened. That "you-remember-where-you-were-and-what-you-were-doing" moment. I would check our e-mail periodically in the middle of the night (because we were 12 hours ahead of eastern standard time in the US). One night, as I was checking my e-mail, I got the e-mail from the Tim Tebow Foundation saying that we were awarded a grant that was exponentially greater than anything we had received thus to date. I wept with joy and woke my wife. There was a commotion in the apartment that night as we danced for joy. It was just the lift we needed at a low point of our faith - That God could use an organization like the Tim Tebow Foundation to not only bless a family financially, but also to show them how much God cared and how quickly He could make a miracle happen. Our faith was revived and our energy renewed. The pressing weight of the possibility that Ruthi might be taken from us was suddenly much lighter. 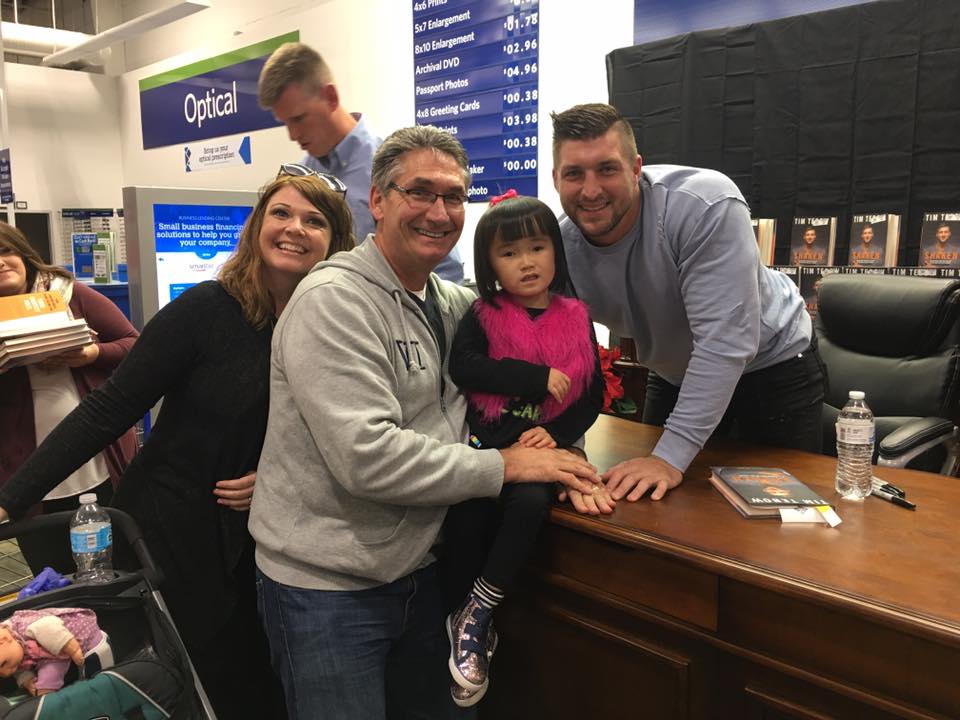 In the ensuing weeks and months, the orphanage director released the paperwork, hundreds of people rallied to cover her medical expenses, and we passed the point of no return in her adoption process both financially and administratively where she couldn’t be returned to her orphanage. God showed Himself big and bold as the miracles began to flow. Ruthi became a part of our forever family in January of 2016 and we moved back to the US in February to get her better medical care. After three successful surgeries here, countless therapy sessions and lots of loving care from family and friends, Ruthi is no longer just surviving, but thriving. Thriving because of wonderful people and organizations like the Tim Tebow Foundation that started a fire in our lives that will never be extinguished. From the bottom of our hearts, we thank you for believing in us, investing in us and loving us with your financial support, prayers and encouragement! 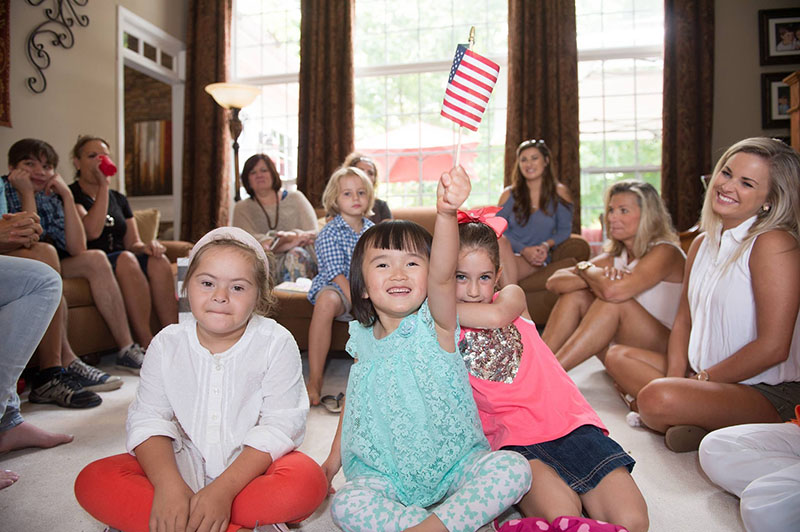