Worth It: Meet Clarence... It’s rarely a good sign when a child starts their story using the past tense.

“I was captain of the basketball team. I loved going to school.”

This is how Clarence begins telling us his story. He longs for the life he used to have, the one he hasn’t lived for over a year. Clarence is soft-spoken and doesn’t have a lot to say about the day that changed his life, but his mom, Jinky, was willing to share the story for him. 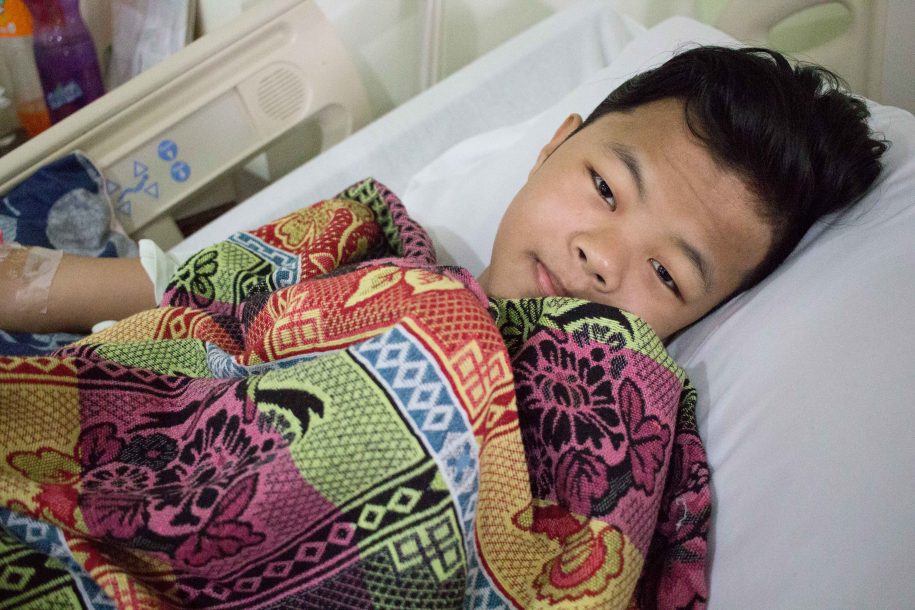 "On June 4 of last year, Clarence and his dad Alex were riding on the motorcycle. Another motorcycle was carrying a load of wood and ran into them. Alex was ok, but Clarence’s leg was hit by the wood, and his femur broke and punctured through his skin.

We went to the local hospital and his X-ray showed that his bone was just shattered. I asked the doctor if there was a way to give him medicine that would heal it, but he told us that surgery was required to insert a steel rod. It was going to cost 45,000 pesos (about $900), and then more for medicine after. We couldn’t afford it. The driver of the other motorcycle gave us some money for treatment, but it wasn’t enough. 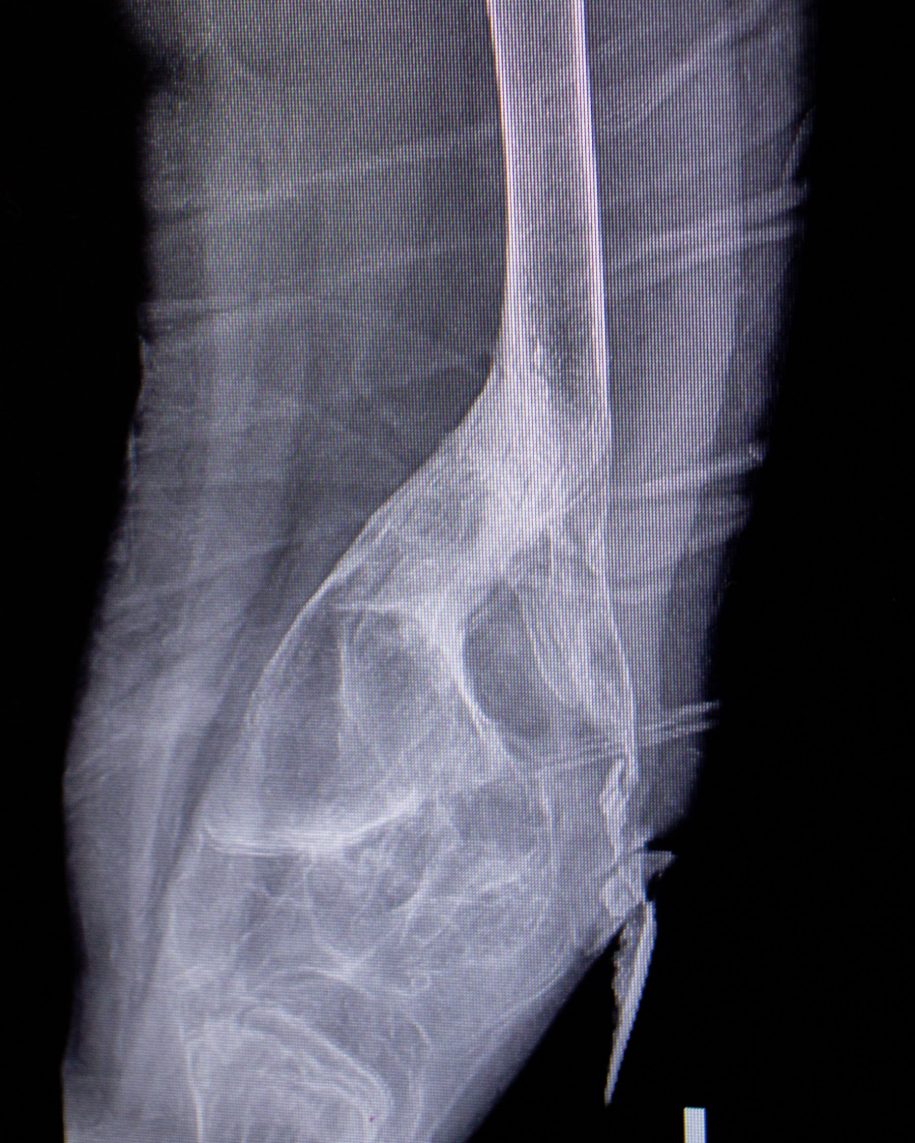 Hopeless and traumatized, Clarence and his family returned home. His leg was left untreated for eight months. He had to drop out of school because he was unable to walk—he hasn’t even stood up on both feet since the day the accident happened. 'I want to go back to school and play again, and I really want to walk again,' Clarence said.

In February, a friend told Jinky about the Tebow CURE Hospital. It took some convincing to get Clarence to agree to come after his last experience with hospitals, but he ultimately decided it was worth a try. 'We have had a bad experience with other hospitals,' Jinky shared, 'I really felt the difference of care when we came here to Tebow CURE. It's really good.'

We were so thankful to have an opportunity to give Clarence and Jinky a different experience than what they had previously endured, but we weren’t sure how his leg would heal after going so long without treatment. There was a significant chance an amputation would ultimately be required.

Clarence went into surgery on June 21—more than a year after his leg had been broken. 'It's been awhile since his accident, but we will try our best to get him up and walking,' said Orthopedic Surgeon Dr. Tim Mead. The complexity of Clarence’s surgery meant that he was in quite a bit of pain in the days that followed his procedure, but he kept a positive attitude through it all, finding encouragement from times of devotion and prayer in the ward.

Clarence was discharged from the hospital and continued to heal at home, which is a considerable distance from the Tebow CURE Hospital. We saw him for his first follow-up at one of our mobile clinics, an outreach initiative that seeks to find patients in remote locations as well as serve our patients who live in faraway places. Everyone huddled around Clarence to see how he was healing. He was given instructions to drink lots of milk and eat lots of vegetables to speed up his recovery!

Jinky took those instructions very seriously, and at his next appointment, she heard the news she had been hoping to hear for over a year: Clarence’s broken bone is healing and growing. "We really tried to feed him the healthiest food possible! Oh, I am so, so happy! This news is a blessing from God!" Jinky shared excitedly.

Jinky was also eager to tell us about the other ways she’s noticed Clarence healing. 'He's really changed a lot since his leg started healing! He laughs more and talks more,' Jinky said. We praise God for the healing Clarence and his family have found—physically, emotionally, and spiritually.

Please join us in praying for Clarence’s leg to heal completely. We can’t wait to see him standing on two feet again, walking proudly into his future!

To help us continue establishing worth through the Tebow CURE Hospital and providing care for the deserving children of the Philippines, donate today! 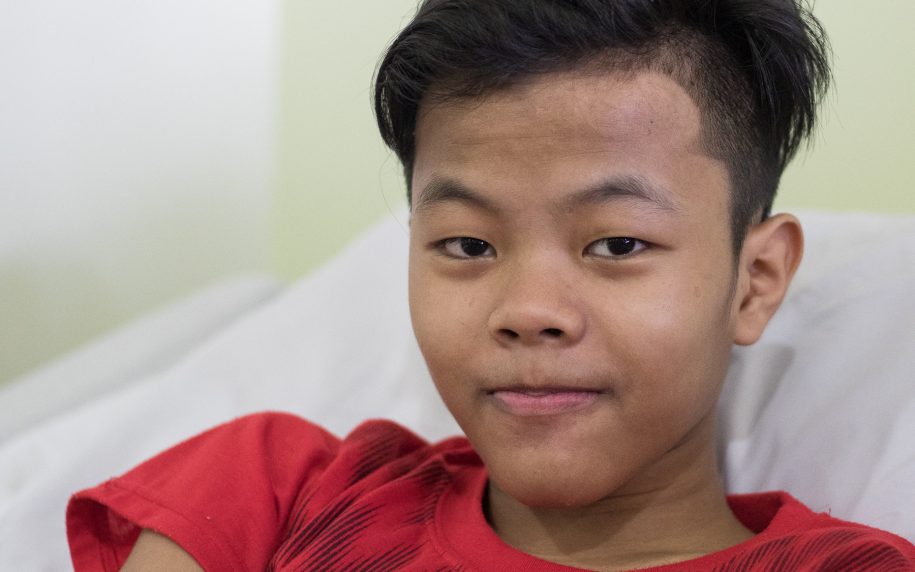