W15H Goes on Set with SEC Nation for Alabama vs. Arkansas

Jacksonville, FL (October 8, 2014) – Nate Maxwell is a persistent and courageous 15-year old who battles severe Crohn’s disease. He is an avid football fan who has been greatly inspired by Tim and all the stories of perseverance in his book “Through My Eyes.” Nate will have the opportunity to meet Tim this weekend at SEC Nation through the Tim Tebow Foundation’s W15H program.

Nate and his family will be enjoying private one-on-one time with Tim before joining him as VIP on the set of SEC Nation. They will also enjoy attending the Alabama vs. Arkansas game in Fayetteville, AR on Saturday, October 11.

Almost a year since he was first diagnosed, Nate has proven to be quite the fighter. He has been through multiple surgeries and through it all, Nate insisted on attending school and participating in everything he could, even PE. Despite his illness, his desire to be involved in sports has not dimmed. He enjoys following SEC Nation and ESPN and can recite sports statistics like a pro. He shares, “I can’t wait to see Tim Tebow. Tim has been my role model for many years. He is a man I look up to because he respects others, fears no one, and is so positive about everything.” 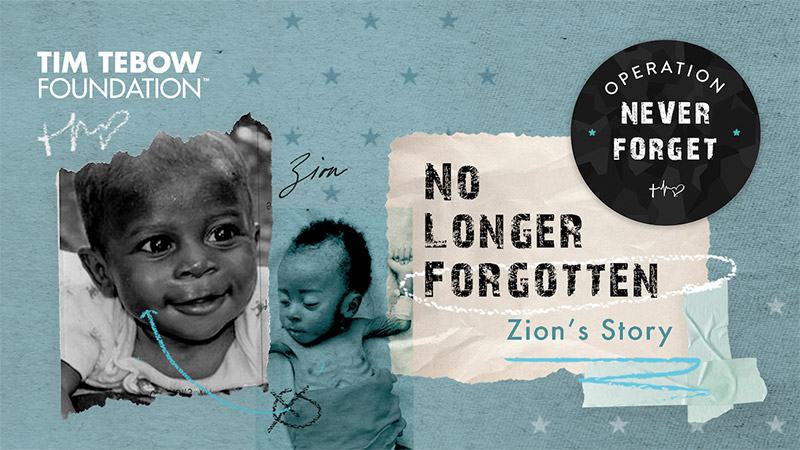