“If we could see through their eyes, the world would be a better place," said Cheryl Dotson, sister of Christopher.

Christopher, Cheryl’s brother, developed spinal meningitis when he was just eight months old. After spending about four months in the hospital, he developed cerebral palsy from brain damage caused by extremely high fever. Christopher could no longer sit up, crawl, walk, talk, or even hold his head up for long periods of time. But he still found unique ways to communicate, mainly through hand signals and smiles. 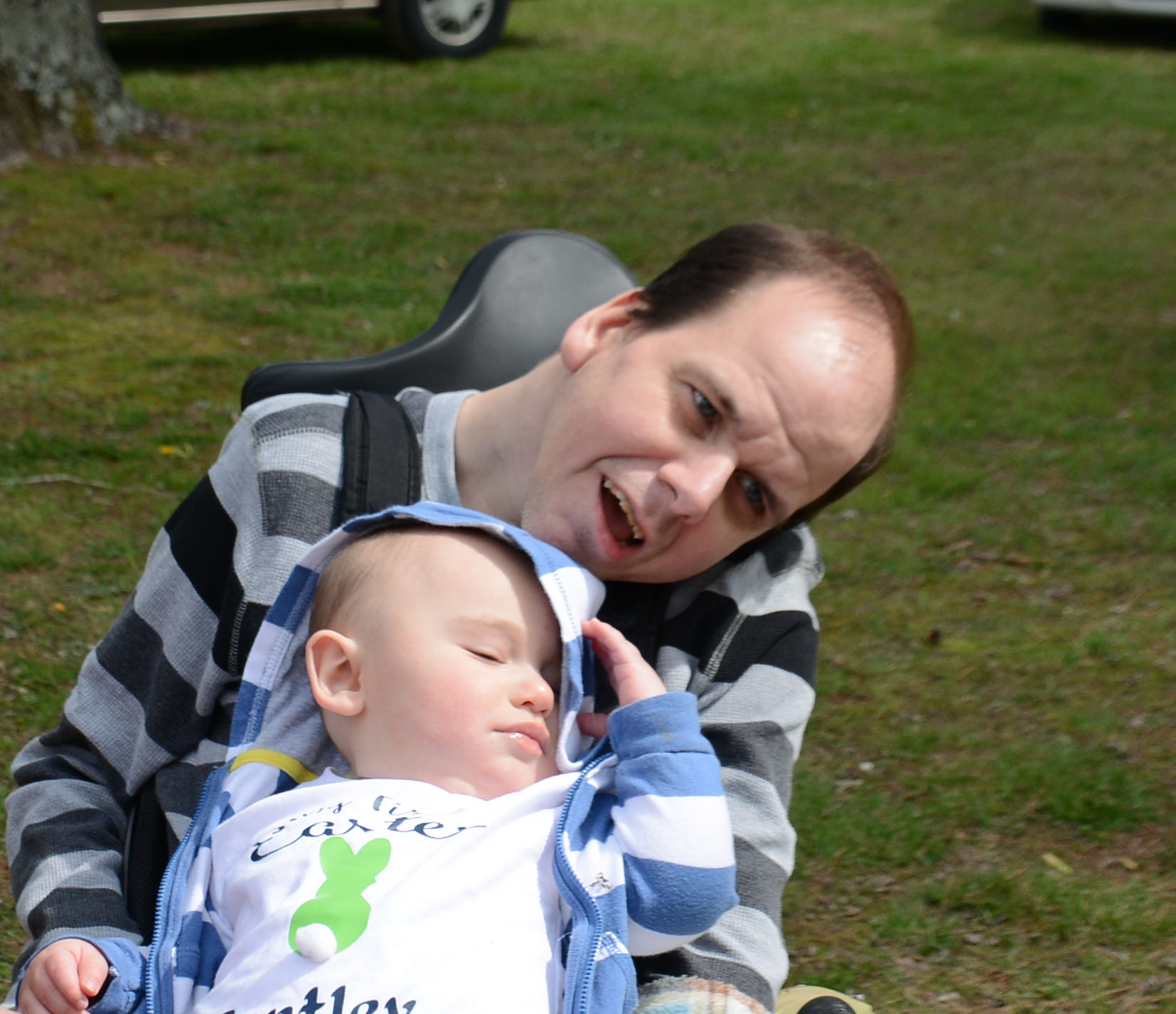 “In November 2018, I received an email from the director of Christopher’s group home in Chattanooga asking my permission for Christopher to go to something called Night to Shine.” Cheryl did some research and decided this was something that not only would Christopher love, but something she wanted to be a part of with him. So, she signed up to volunteer and started planning their prom night.

On January 31, 2019, less than a month away from Night to Shine, Cheryl’s phone rang in the middle of the night. On the other end was the worst news she had ever received. “They told me my brother was unresponsive and that the paramedics were working on him.” As Cheryl was driving to Chattanooga, they called her back to tell her that Christopher had passed away. “When they called me back, I felt like my world had broken,” she said. “He was my best friend. He had an amazing personality. He had the best disposition, and every time we saw each other, he lit up my world.”

“I debated back and forth but ultimately decided to still go to Night to Shine. I didn’t want to bring other people down,” she later shared with the foundation. “I arrived, and my first thought was how much my brother would have loved Night to Shine. Of course, tears were falling, but the smiles, love, and excitement in the eyes and faces of the guests was such a blessing to witness.”

Lisa, the church coordinator, surprised Cheryl that night by honoring Christopher. “I was invited up on stage to give my brother his crown.” Cheryl said, “These amazing people I had only met once had taken the time to make a memorial table with a picture of my brother’s smiling face. He was always smiling. I was handed his crown and asked to place it on his table. These amazing people made sure Christopher was part of the night too.”

Cheryl volunteered again at Night to Shine 2020 and plans to volunteer again in the future. “I love getting to see some of the other clients from Christopher’s group home, and I love seeing their smiling faces enjoying their night.” 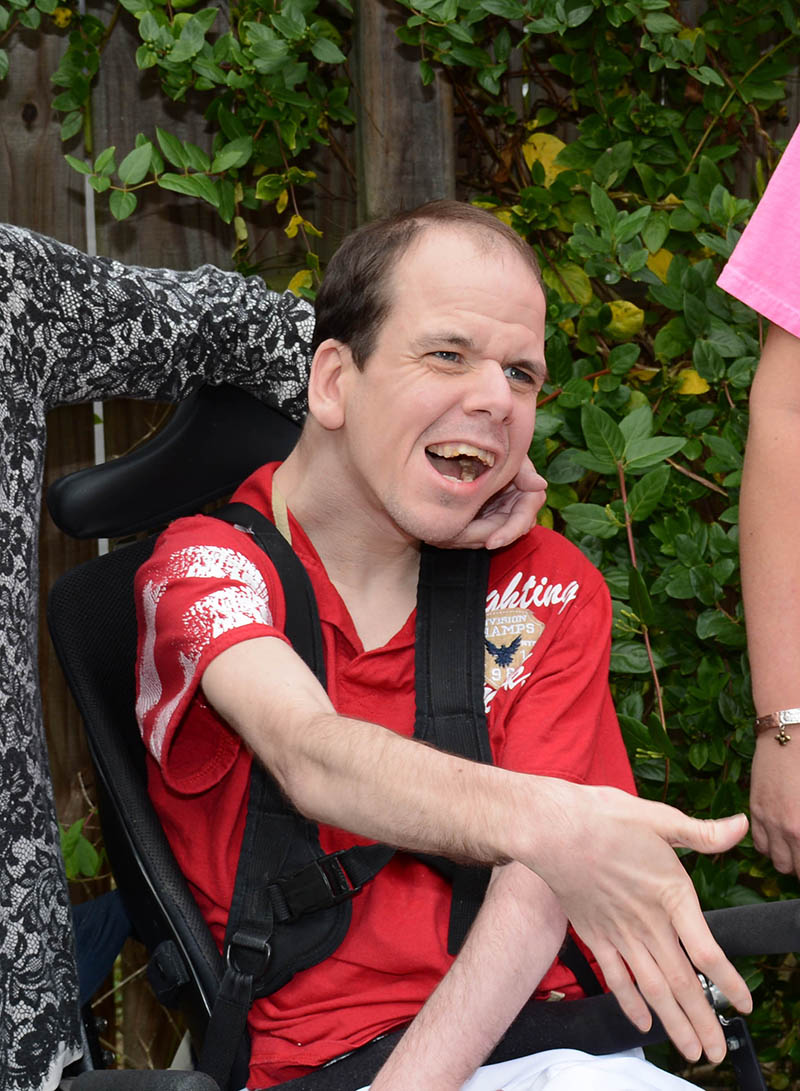 “I wanted to thank you and your foundation for doing Night to Shine. It means so much to so many people, not only the guest but their caregivers too.” Said Cheryl. “I thank God that I can be part of this night with so many wonderful guests and volunteers.” She said, “Thank you, Tim Tebow and Tim Tebow Foundation for showing God’s love in so many wonderful ways. Thank you for giving Night to Shine to all these amazing people who genuinely appreciate it and, most of all, definitely deserve to feel special.”

Christopher was 43 years old when he passed. He had a love for life, an amazing sense of humor, and a reputation for being a big flirt. Cheryl laughed as she shared an anecdote about the time Christopher met Miss. Tennessee and kissed her on the hand. “He would smile, blow a kiss, and make everything better. He loved everybody.”