The Tim Tebow Foundation’s W15H program was created to fulfill the dreams of children with life-threatening illnesses whose wish is to meet Tim Tebow. To kick off the fall season of W15H 2016, Tim is spending time with 9-year-old Thaddeus Thatcher this weekend in Starkville, Mississippi.

Thaddeus is a multi-sport athlete from Las Vegas, Nevada. He enjoys wrestling, basketball and gymnastics, but his greatest passion is for playing quarterback in football. This dedicated competitor refused to give up football after his diagnosis of T-cell acute lymphocytic leukemia back in October 2014. 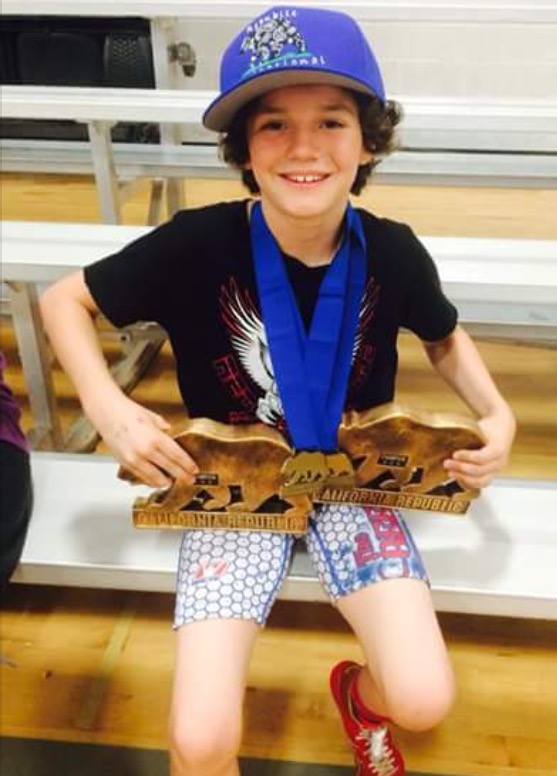 This courageous young man went into remission after just 29 days of treatment. His mom, Chrissie Thatcher, describes this as a huge blessing because T-cell ALL is typically a form of cancer that is more resistant to treatment. Despite the excitement of being in remission, Thaddeus still required three and a half years of treatment. He is currently taking maintenance chemo nightly at home and monthly at the clinic, and through it all he has remained focused on and devoted to the sport he loves. He became the first child from his clinic to play tackle football during treatment! 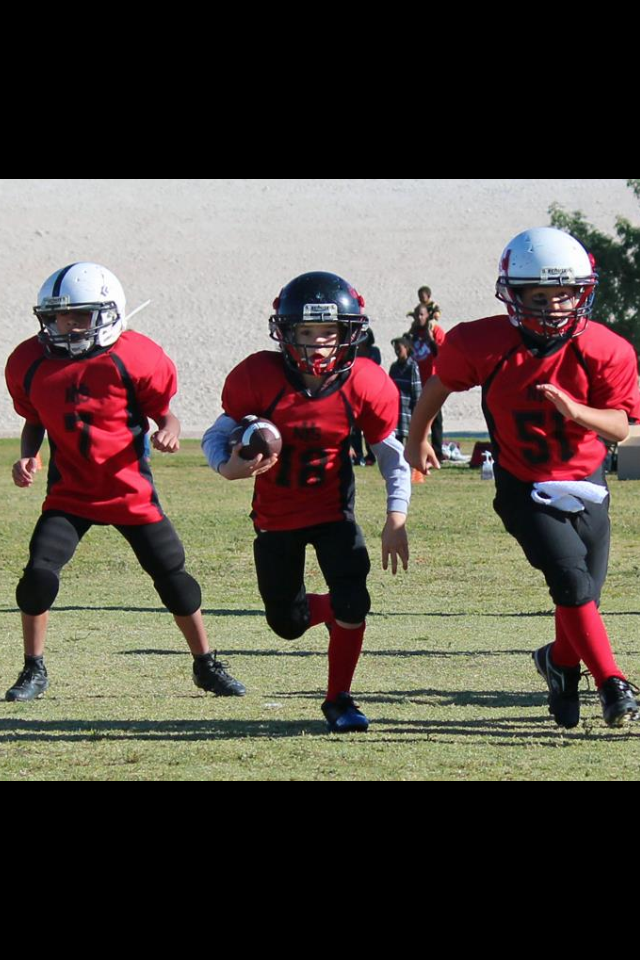 Thaddeus is a true inspiration to everyone he meets, as his passion for life and devotion to excellence encourages those around him to make the most of every opportunity.

Thaddeus traveled from his home in Las Vegas to Starkville on Friday night for a special dinner with Tim. 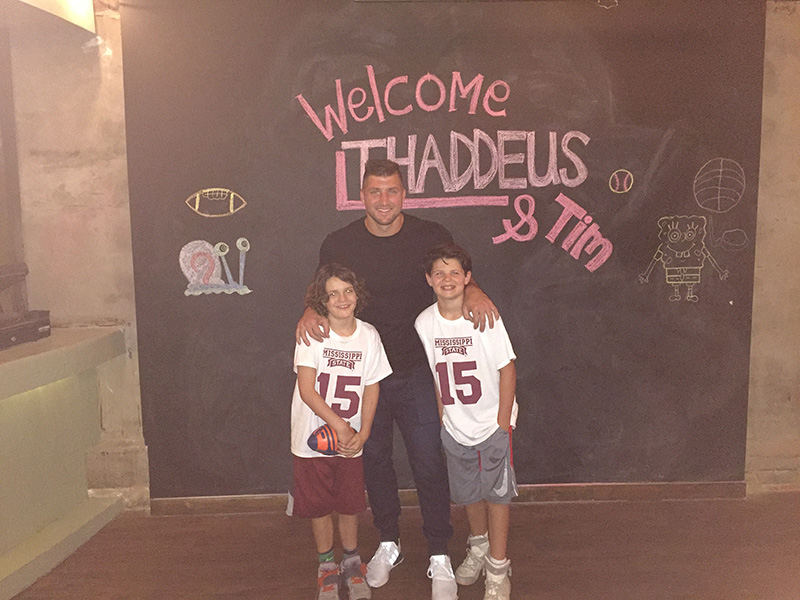 Today (Saturday) he is enjoying VIP treatment on the set of SEC Nation, where Tim introduced him to his fellow sports analysts and gave him a unique behind-the-scenes tour. 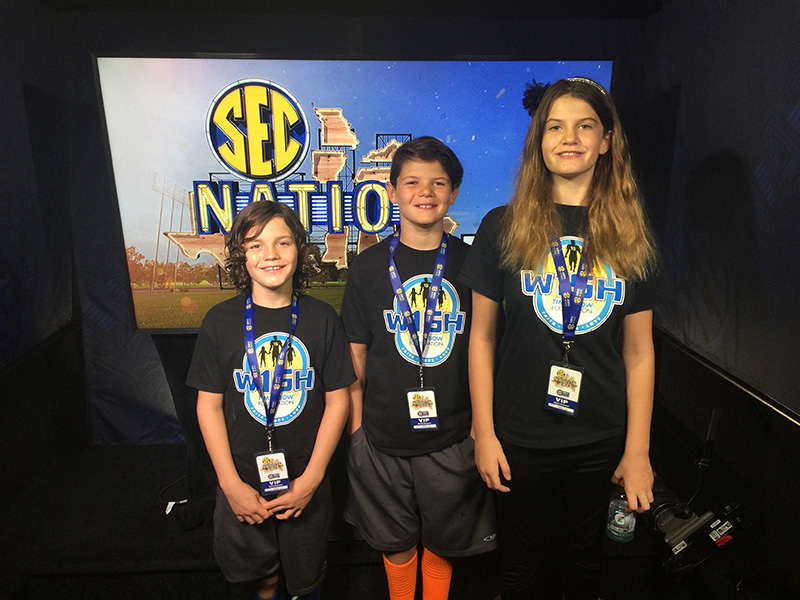 Later today, Thaddeus and his family will attend the South Carolina vs. Mississippi State football game. Before he returns home to Las Vegas, he will have one final stop for some southern barbecue on Sunday. 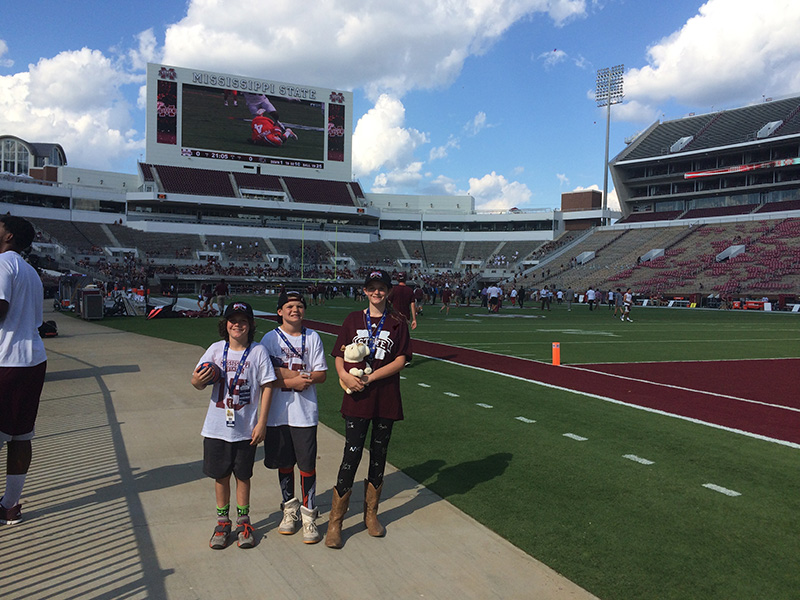 This weekend is sure to be a memorable one for Thaddeus and his family. He said he is looking forward to his time in Starkville because it combines two things that are special to him: football and Tim Tebow. We pray that this weekend is all he has dreamed it would be, and so much more!

To help make W15H experience stories, like Thaddeus’s, possible, we ask that you consider donating today at www.timtebowfoundation.org/index.php/donate/.