The Answer Is Yes: The Adoption Journey Of The Tarter Family

When the Lord laid the idea of adoption on the hearts of Bud and Tammy Tarter several years ago, they knew their answer was yes. What they didn’t know at that time, however, was how painful the process would be. The next few years for the Tarters were a roller coaster. Their first attempt at adoption resulted in the successful homecoming of Abbey, a little girl with special needs, previously living in China. But when they decided to try for a second child, a little girl they had been sponsoring for some time before, the adoption fell through significantly late in the process, and the funds spent along the way could not be recouped.

The Tarters were devastated, but the Lord continued to impress upon them that there was another child somewhere who needed them. And so, after a time of grieving, Bud & Tammy courageously said yes to trying once again. This time around, the Lord led them to another little girl in China, one battling a life-altering medical condition.

Four-year-old Ellie has arthrogryposis, a muscle disorder causing joint contractures in multiple points of the body. Though this condition is not completely curable, it is treatable, and can be successfully managed throughout a patient’s lifetime. In little Ellie’s case, treatment since coming to the United States has included three major surgeries (in three months), all with the goal of preparing her lower body to walk. And just a few weeks ago, Tammy contacted the TTF office, with an update on a major development regarding her daughter’s condition…. 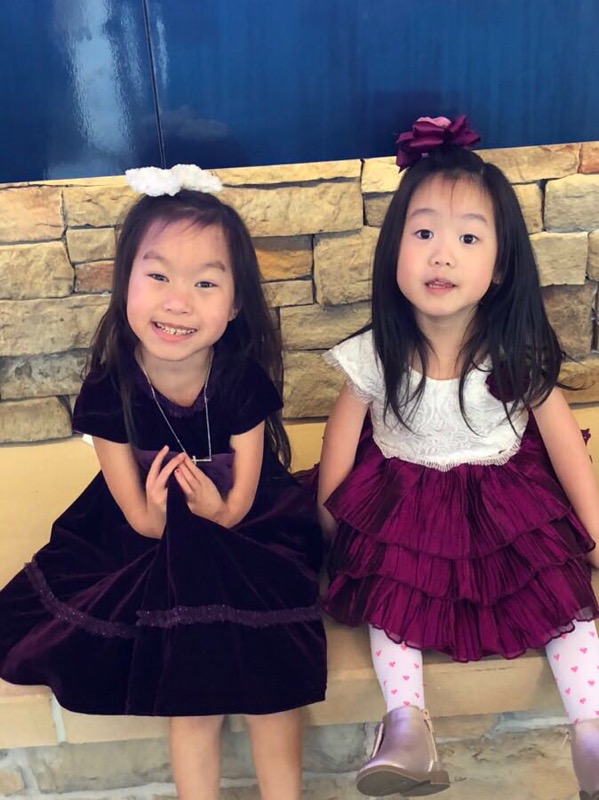 “Ellie stood for the very first time in her life just a few weeks ago, and we literally fell to our knees, cried out to Jesus in praise, and wept right there in the physical therapist’s office! She now has knee ankle foot orthotics to help begin the process of walking!”

Tammy then went on to also give us an update on now six-year-old Abbey who is battling a medical condition of her own, and asked for prayers for the whole family. Would you join us in praying for Abbey and Ellie, as well as Bud and Tammy? We are believing for healing and breakthrough not only in their bodies, but in their hearts as well. And as we believe that God is working His perfect plan in all of their lives, and that He will bring it to pass in His timing, we are reminded of the words in the close of Tammy’s email, “God’s miracles are abundant!”

Will you join us helping bring more children, just like Ellie, to their forever family? We humbly ask that you consider donating today. 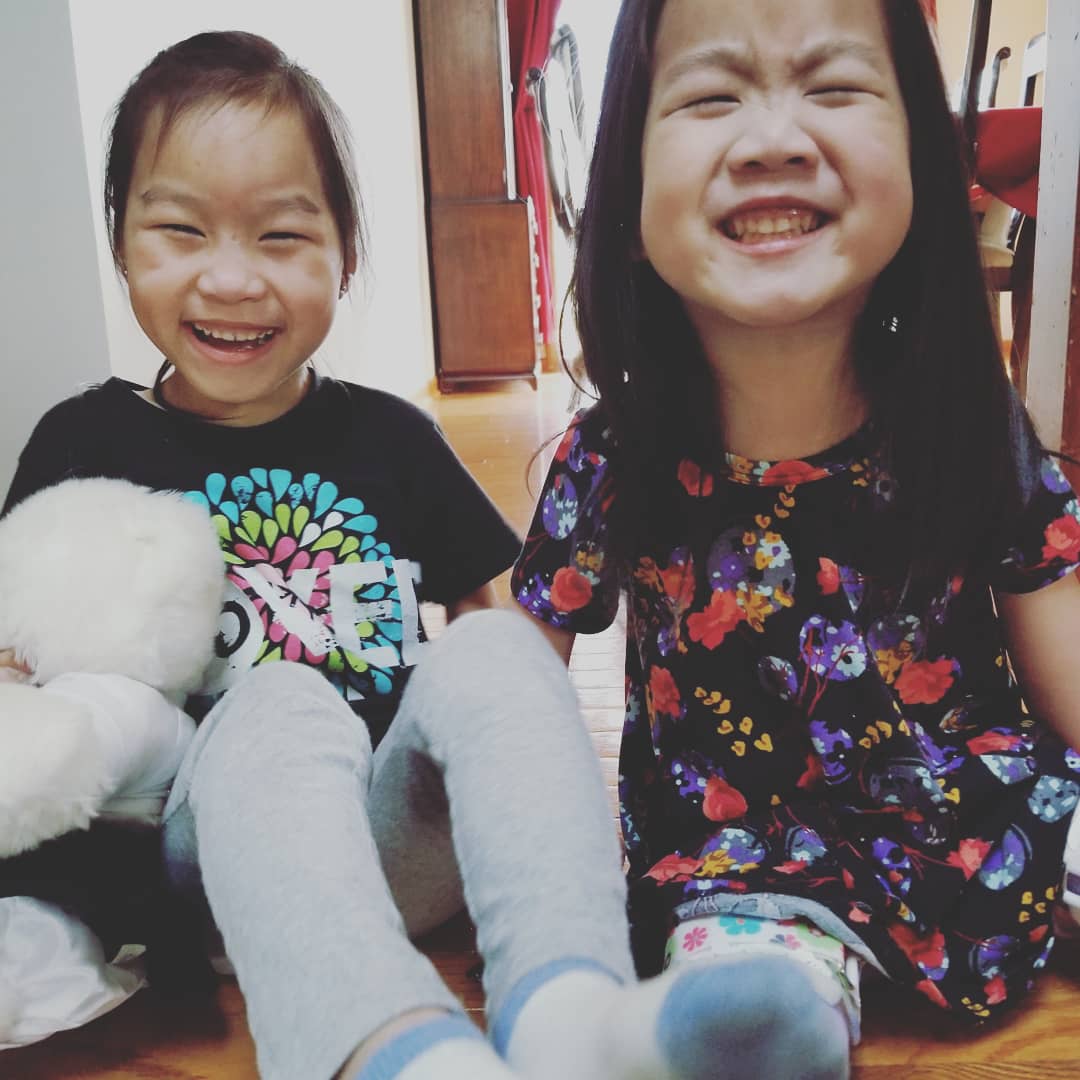