In 2015, Shawn & Lisa Strutz adopted Daniel from Burkina Faso, a then 14 year-old-boy living with permanent optical nerve damage. We recently received a family update from Lisa, and were struck by not only the honesty and vulnerability found in her words, but also by the challenge issued to us all. If we too knew the hard times and the struggles that lie ahead, would we too say yes, even if only for His glory and His namesake? 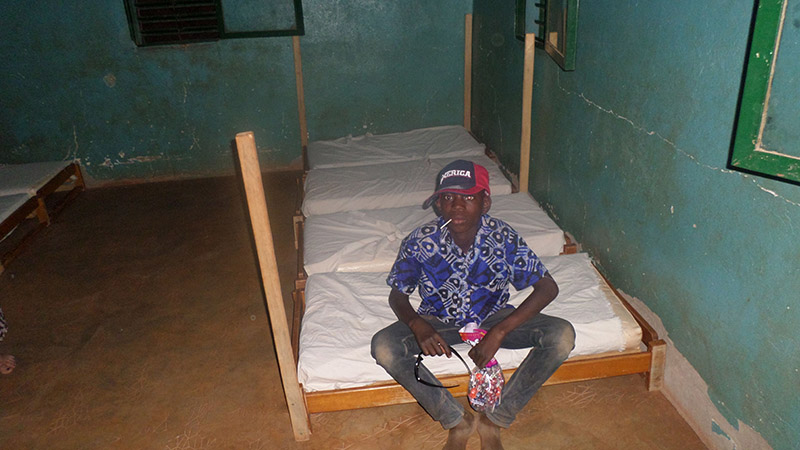 “We are coming up on five years of Daniel's homecoming, and what a page-turner it has been! God has walked us through some tremendous valleys and some beautiful highs. But then, our son’s testimony has always been that way...all for His glory! We had no idea when we said ‘yes’ to God, and grew our family through Daniel’s presence, that he would have unseen challenges that surely would alter ‘our plans.’ It’s never really about our plans though, is it?

Daniel has been diagnosed with Polymicrogyria, a condition which affects his intellectual ability. He is also on the autism spectrum, and wrestles with anxiety.

But here’s what I would really have you know about him...He LOVES Jesus. He is madly and wildly crazy about Him. He has every right to question, but what some would say is his disability is what actually affords him a beautiful, childlike faith. It spurs me on every day. His smile and big personality are infectious. 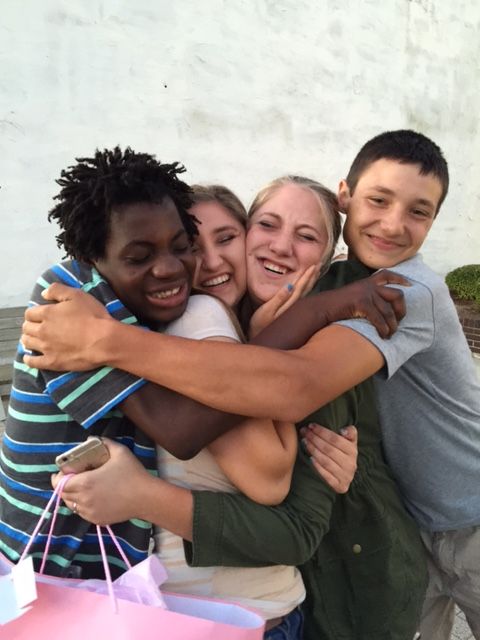 Some days are hard. That’s just the truth. Because of his tough beginning in this world, there is trauma and mistrust that will likely never be fully healed this side of heaven. What I’ve learned, though, is that it gives me a front row seat to unconditional love...just a smidge of what God lavishes on us.

The other day, I was listening to ‘He Knows My Name’ by Francesca Battistelli. As the line passed through my ears, ‘I don't need my name in lights, I'm already famous in my Father’s eyes,’ I started to think about that very thing in light of a conversation I had with another mama yesterday. We shared how tiring it can be to not have affection reciprocated on some days. We talked about how endless it sometimes seems, trying to figure out what’s really underneath the behavior, and how hard it is to not take things personally some days. As I listened to this song, these questions burned in my heart.

Am I really okay with God having ALL the glory in my son’s life? Am I okay with doing all this hard work for essentially no recognition for me? Am I okay with Daniel living his life as if I wasn't the one supplying his needs? It stopped me in my tracks because something we both admitted - and choked on - yesterday was ‘had we known...’ 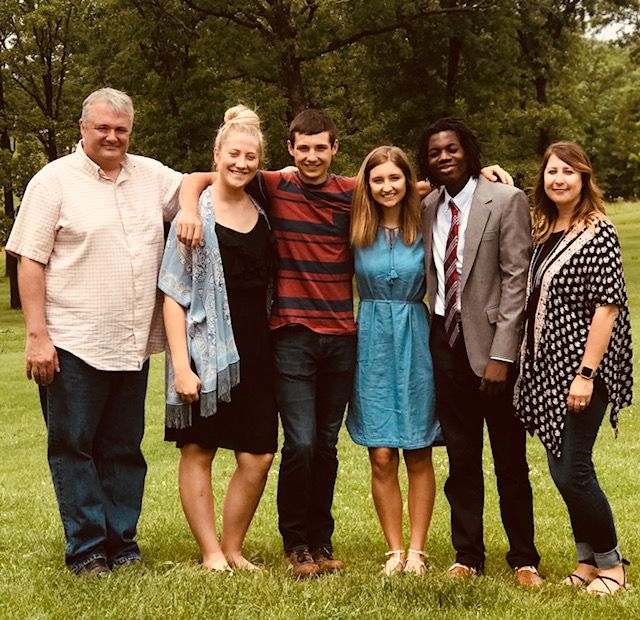 If we would have known how hard this is, and how much it would stretch EVERY SINGLE UGLY THING inside of us, would we have...

And then Jesus whispered in my ear and said, ‘But I did know. I knew all those dark places of your heart. I knew you would live life as if I am not supplying your every need. I knew you would curse me some days and give Me joy on a few others. I knew you would struggle, and push against, and cry out...and I KNEW you and I could do this together, for My glory and his redemption…and so I chose you.’”

And we know that God causes everything to work together for the good of those who love Him, and are called according to His purpose for them. For God knew His people in advance, and He chose them to become like His Son, so that His Son would be the firstborn among many brothers and sisters. And having chosen them, He called them to come to Him. And having called them, He gave them right standing with Himself. And having given them right standing, He gave them His glory. Romans 8:28-30