For years, Savannah dealt with constant stomach pain that continued to grow in severity as she got older and entered high school. The doctors could never quite figure out what was causing her pain and discomfort. Then, in October of 2014, during her sophomore year in high school, Savannah received a diagnosis that changed her life forever…

Savannah spent more than 60 days straight in the hospital with Pancreatitis and was later diagnosed with Crohn’s Disease when her abdomen pain continued. An avid cheerleader and painter, Savannah was forced to miss her entire junior year of high school because of her condition. 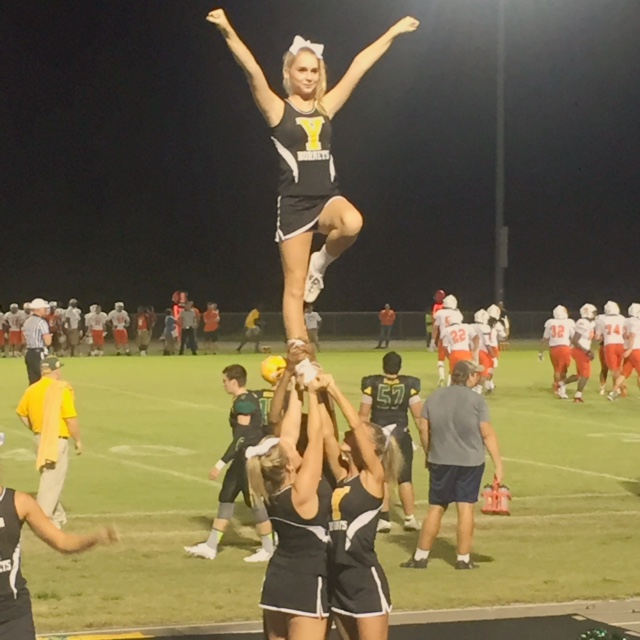 This past January, Savannah had her gallbladder removed, which has allowed her to eat normal foods and has made her more comfortable day-to-day. She is now going through homebound schooling so that she can make up the time that she missed and still graduate with her friends and high school class.

Growing up, Savannah and her family were avid Gator fans and University of Florida football season ticket holders. Savannah rooted for Tim as he won two national championships and became a Heisman trophy winner.

“I have loved the Gators ever since I can remember and Tim Tebow was my favorite player…and I still have a #15 jersey,” shared Savannah. 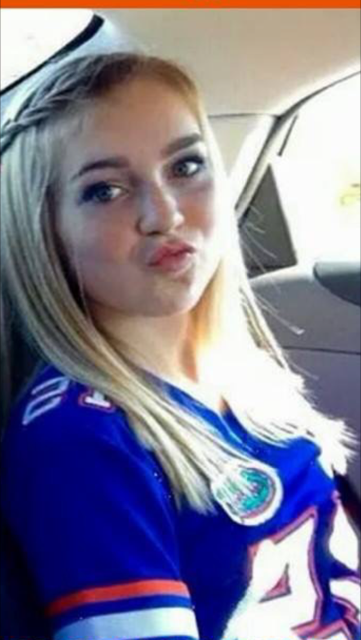 This past March, Savannah attended our Celebrity Golf Classic in hopes to meet Tim. The event fell on the same day as her birthday and meeting him would have been a wonderful gift. When the day slipped away without her getting to do so, it seemed like her opportunity had been lost… but little did she know something greater was in store!

The Tim Tebow Foundation heard about Savannah’s birthday wish after the fact and wanted to be an encouragement to her after all she’s fought through. Tim was able to film a personalized video for her wishing her a belated happy birthday and promised her plans for more time together, to which Savannah responded, “I have wanted to meet Tim for as long as I can remember, but didn’t know when I would be well enough to… I’m so happy I can now!”

These plans will become a reality this weekend as Savannah is currently en route to Atlanta for her W15H experience that will consist of VIP treatment, a trip to Six Flags, a visit to the Georgia Aquarium, encouragement and time with Tim! 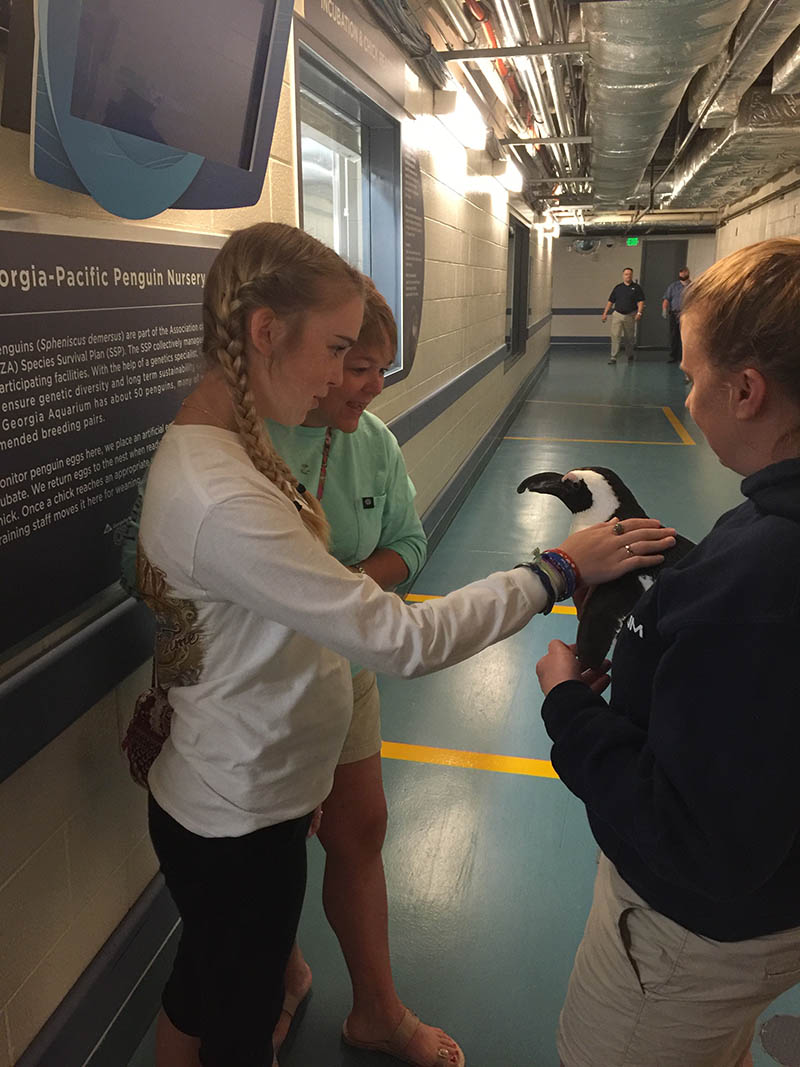 We pray that Savannah’s time in Atlanta with Tim serves as an encouragement to continue putting her trust and faith in God and to remember He has a plan for her life! Please share words of encouragement for Savannah and her family through her post on our Facebook page: www.facebook.com/timtebowfoundation 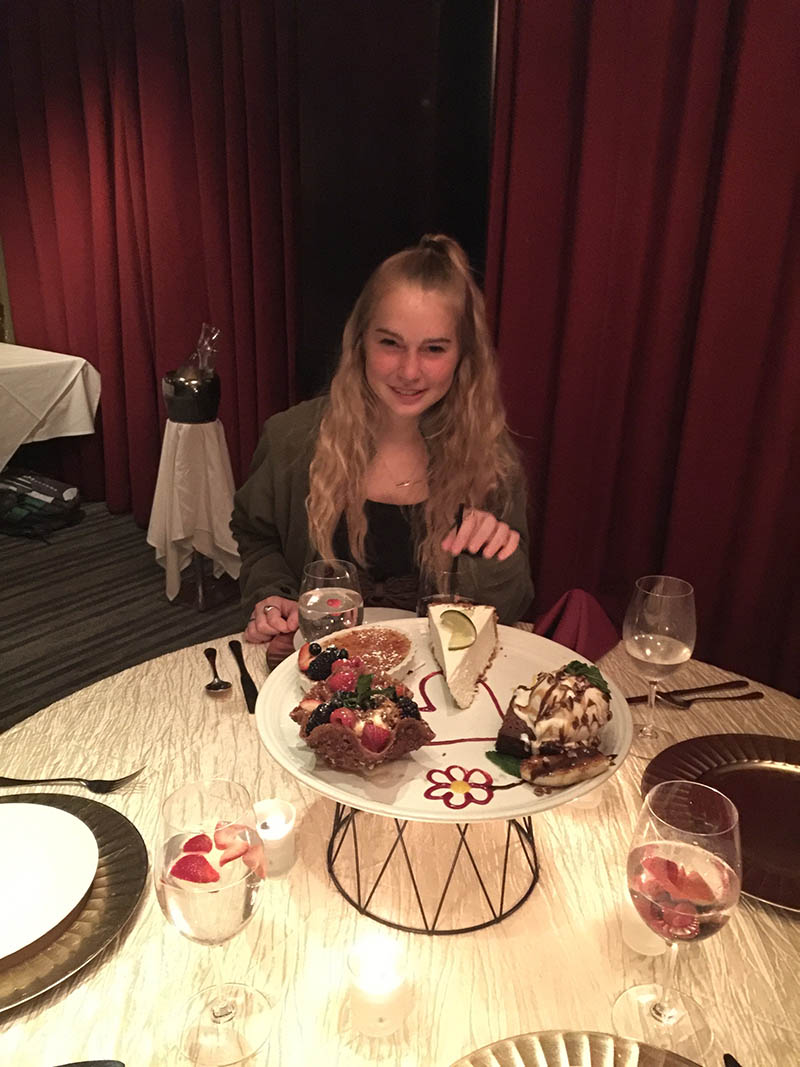