One Small Step of Obedience When Peggy Scott was born in 1915, no one could have ever known the global impact her life would make. But over the course of her 99-year life, the Lord would use Mrs. Scott to change the lives of thousands of children, first as a schoolteacher in Tennessee for over 30 years, and later through the Peggy Scott Christian Educational Foundation. Even four years after her passing, her influence has continued to expand, most recently through a relationship with the Tim Tebow Foundation. 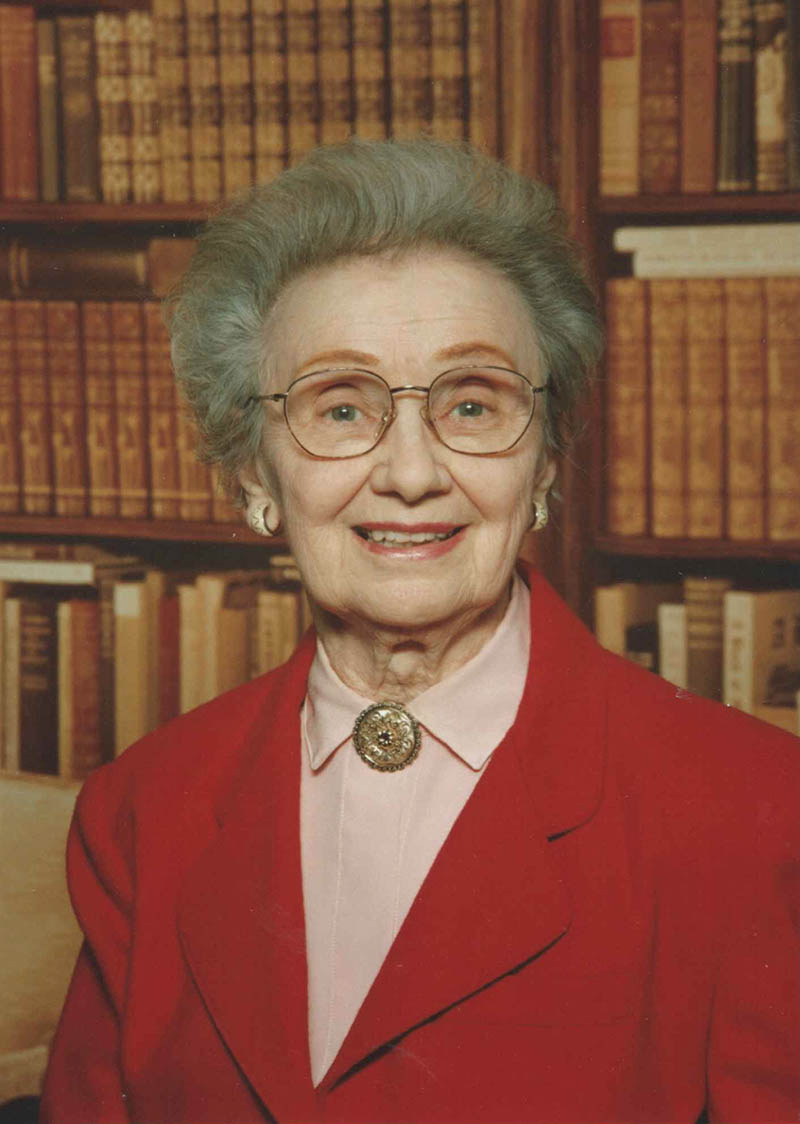 When Mrs. Scott passed in 2015, she did so with no children or heirs, only a request to a dear friend that the small fortune she had quietly and diligently saved off her teacher’s salary be used to bless other people, specifically in the area of education advancement. This mission had become a reality through the namesake foundation established in her honor two years prior, but it was in 2018 that the influence of Mrs. Scott’s request spread her impact 1,400 miles from home as the Lord began unfolding a plan only He could orchestrate.

In mid-2018, TTF had begun to feel the Lord’s call to deepen orphan care and prevention efforts in the Central American region using relationships formed through Night to Shine as a starting point. As we began to explore various opportunities and saw the many profound needs of the people in this region and the exceptional ministries already working on the ground, TTF was introduced to Down Guatemala, a nonprofit providing educational services, therapies, and employment training to those with Down syndrome and other special needs in Guatemala. 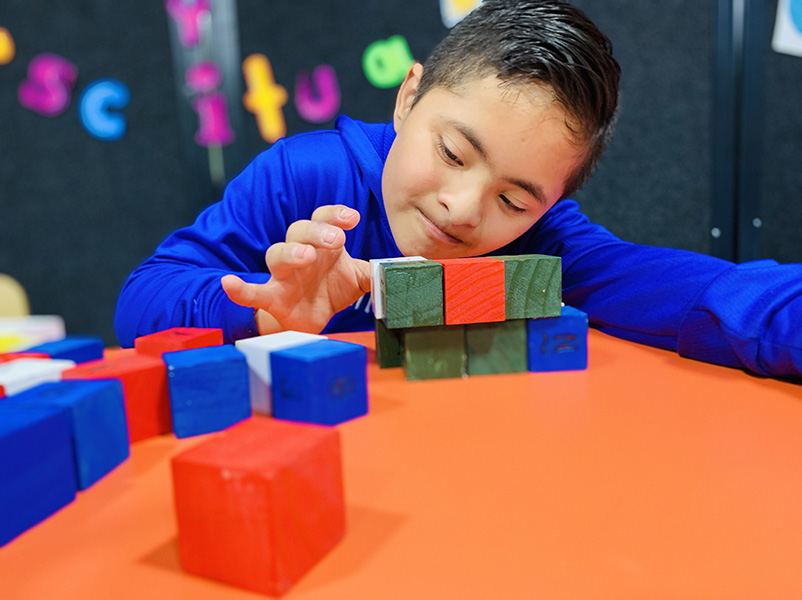 As one relationship was building between TTF and the founders of Down Guatemala, another was building between TTF and the Board of Directors overseeing Mrs. Scott’s trust. These relationships continued to develop, and it became clear that though the histories of the three organizations were unrelated, their primary objectives had much in common. The Peggy Scott Christian Educational Foundation’s core purpose is to advance religious, charitable, and education causes to children and youth in need, a perfect fit with TTF’s mission to bring Faith, Hope and Love to those in need through caring for orphans and children with special needs, such as those served by Down Guatemala.

It was not simply common objectives that could not be denied, but also the Lord’s perfect timing. The initial “yes” to the people and ministry of Down Guatemala was a step of faith for TTF, one in which we only knew who He had called us to serve at a particular point in time, but not how He would make it possible. Never could we have imagined how He would weave together three different stories into one singular mission, but we were reminded - as we so often are – that Hisis the only story being written…and the ending, He already knows.

We are deeply honored and humbled by the Peggy Scott Christian Education Foundation’s gifts, as we continue our efforts to bring Faith, Hope, and Love to the children of Guatemala City and beyond. 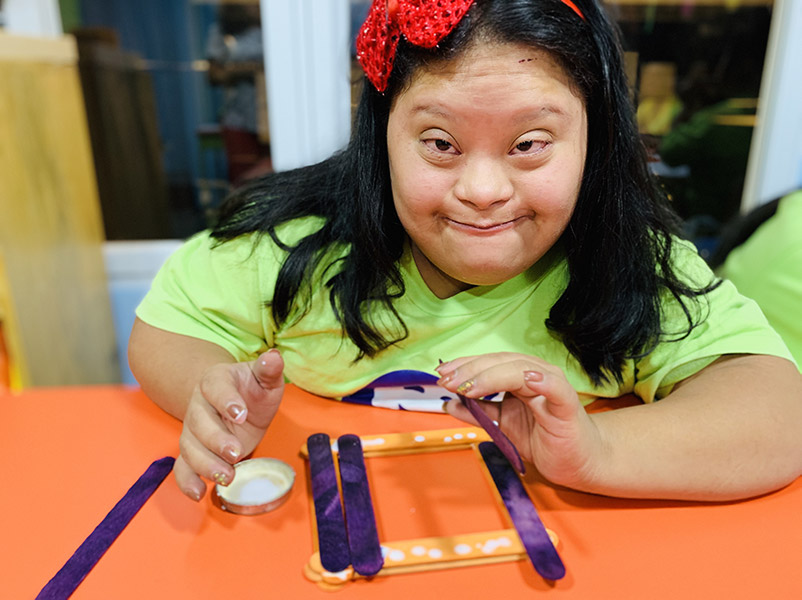 Peggy Scott’s life is one to be both admired and emulated, a testament of what God can do with just one small step of obedience. When He placed children in her Tennessee schoolroom who simply needed to be loved, she said yes, never knowing the ripple effect of that answer. The legacy she left behind is truly an example of the words of 2 John 1:6 (NLT), “Love means doing what God has commanded us, and He has commanded us to love one another.”

And yet, her story is only one of the many we could tell. Out of God’s overwhelming kindness to us, countless supporters have said yes to His call, yes to giving of their time, talent, and treasure, and yes to bringing Faith, Hope and Love to those needing a brighter day during their darkest hour of need, in their own unique ways. How is God calling you to step out today? Who has He placed in your path to love? It is a question – a challenge – we try to embrace every day, and one we invite you to consider as well…because the answer, no matter how small it may seem in the moment, just might go on to flat out change the world.