In the fall of 2012, a couple of staff members from our partner in ministry, myLIFEspeaks, were walking near their campus in Haiti and heard a strange noise.

They followed the strange noise and came upon a child laying on a mat on the front porch of a home. The child was very small, had clubbed feet and it was immediately obvious that this child had special needs. No one was home, so the staff asked the neighbors and were told the child's name was Frantzky and that his mother had gone to the market. Anxious to meet her the staff waited, but Frantzky's mother did not come home until the next day. Frantzky had been left outside on a mat, unprotected, neglected and alone. 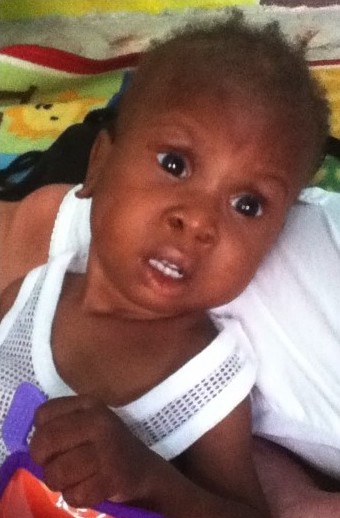 After finally meeting Frantzky's mother and further assessing his needs, they learned that he was three years old and weighing only thirteen pounds. myLIFEspeaks also learned that Frantzky's mother had given him to an orphanage, only to be sent back to her because he was chronically ill with a drug resistant strain of malaria. She then abandoned him in a neighboring village but he was again returned to her.

In a place where children with special needs are regularly put to death and even sacrificed, the team at myLIFEspeaks feared for Frantzky's life and decided to bring him into full-time care. Frantzky then received intensive physical and nutritional therapy and proper medications to treat his malaria. In 2015, Frantzky received reconstructive surgery to correct his clubbed feet, and in 2016, he attended his first Night to Shine, where he was crowned a King and celebrated like never before. Frantzky now has countless people who love and value him and a life filled with hope. 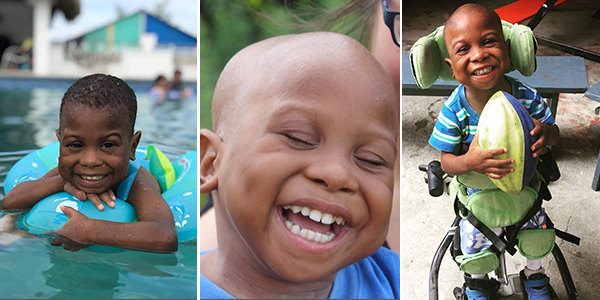 Unfortunately, Frantzky's story of neglect is far too common in developing countries.

At this current moment, TTF and our partners in Orphan Care + Prevention and Special Needs Ministry like myLIFEspeaks are building a coalition to identify vulnerable families and children in need of help in Central America and the Caribbean, and eventually every corner of the world. Simply put, the more resources that we have available, the quicker we can move and the more children we can save because no child deserves the neglect that Frantzky endured.

We believe in a world where children like Frantzky can receive the love and care they deserve, and where no family feels so helpless and alone that they turn to abandoning their children.We humbly ask that you consider joining our coalition through The Movement, a monthly giving program. Your monthly gifts will go straight toward the TTF ministry, and will enable us to consistently go after the rescue missions of children like Frantzky that we are called to.

To learn more about The Movement, and the exclusive benefits you will receive as as a member, visit https://www.timtebowfoundation.org/donate/the-movement/ 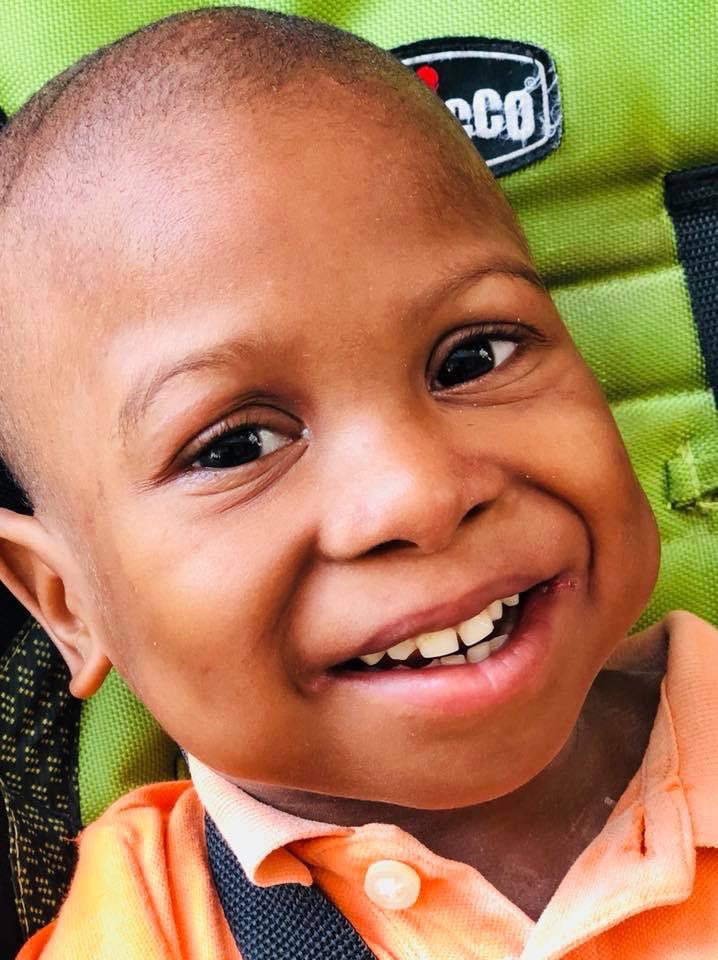