“Mariel was an active, healthy, fun-loving college sophomore at her dream school—the University of Florida—when she became sick and was hospitalized two weeks last fall. She came home to recover and began chemo [to treat a rare blood disorder]. In January, she suffered from 4 strokes—three in her brain and one in her spine and has been a paraplegic ever since. Her Phi Mu sorority sisters have been so supportive and encouraging. She dreams of returning to UF!” —Jill (Mom) 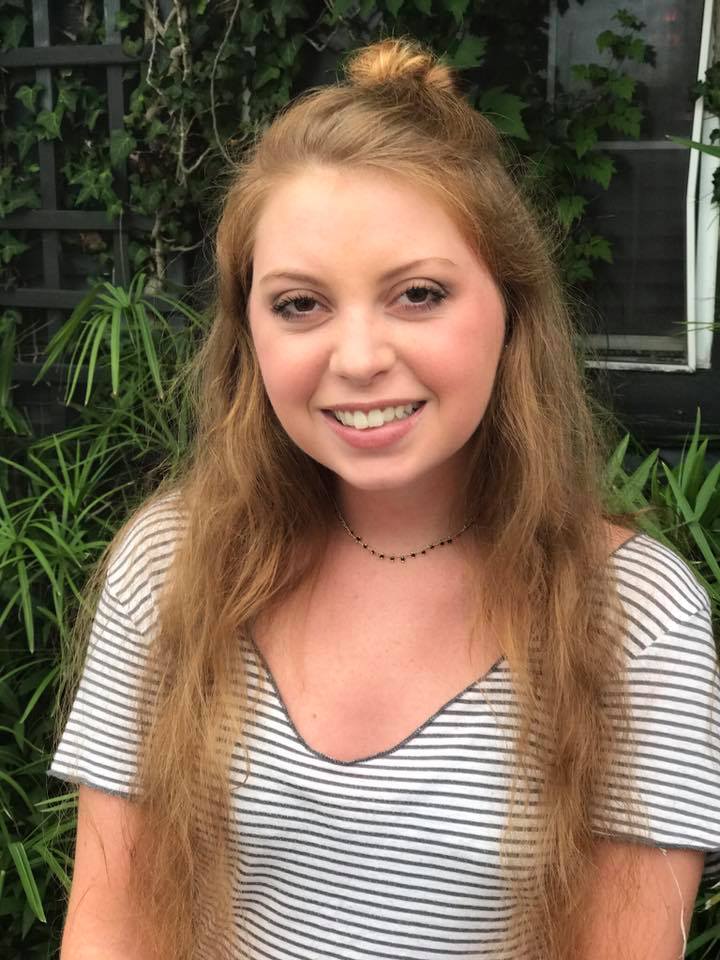 This weekend, we are thrilled for Mariel to join our W15H family as she will be granted her wish to meet Tim Tebow, who she has wanted to meet for a very long time! Our prayer is that we are able to encourage her and lift her up.

“I’ve wanted to meet Tim Tebow since I was in middle school. I just think he’s so inspiring and uplifting and not afraid to be himself regardless of what people say about him.”—Mariel

Mariel’s W15H began with a send-off party on Wednesday hosted by her sorority sisters and Dream on 3, a dream organization who referred Mariel to TTF! 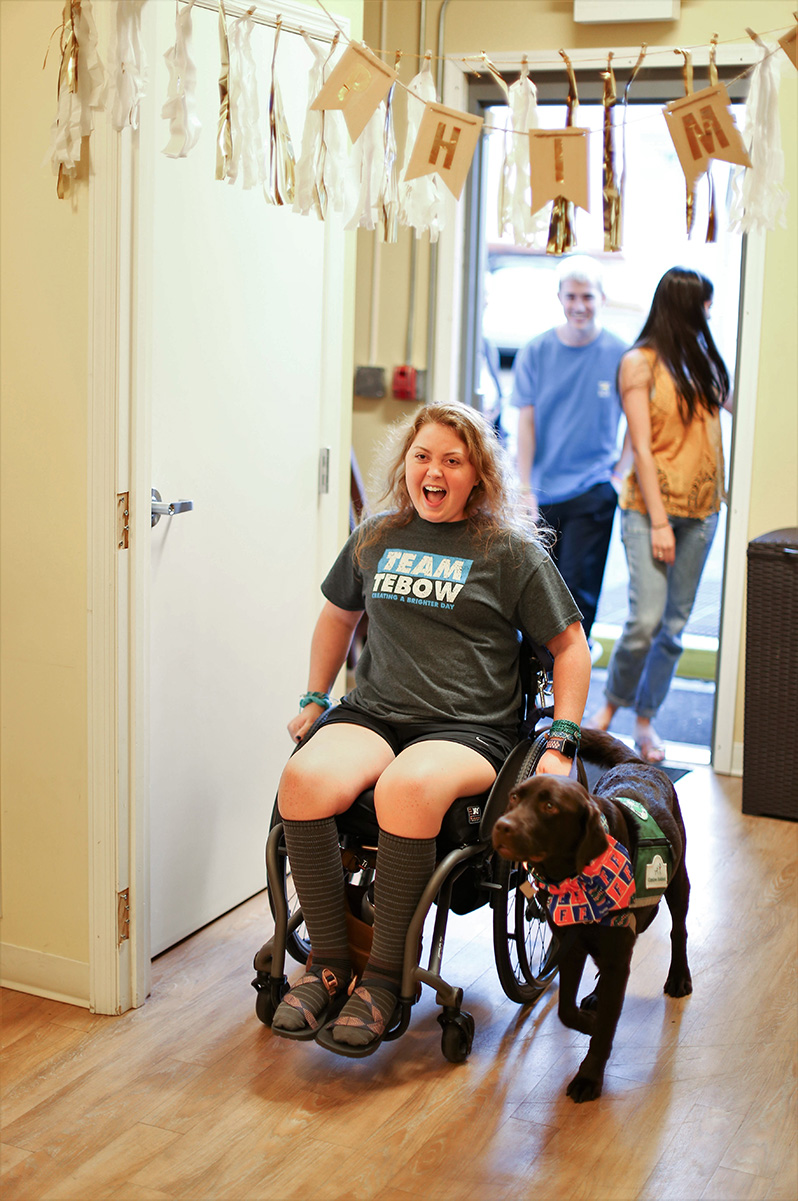 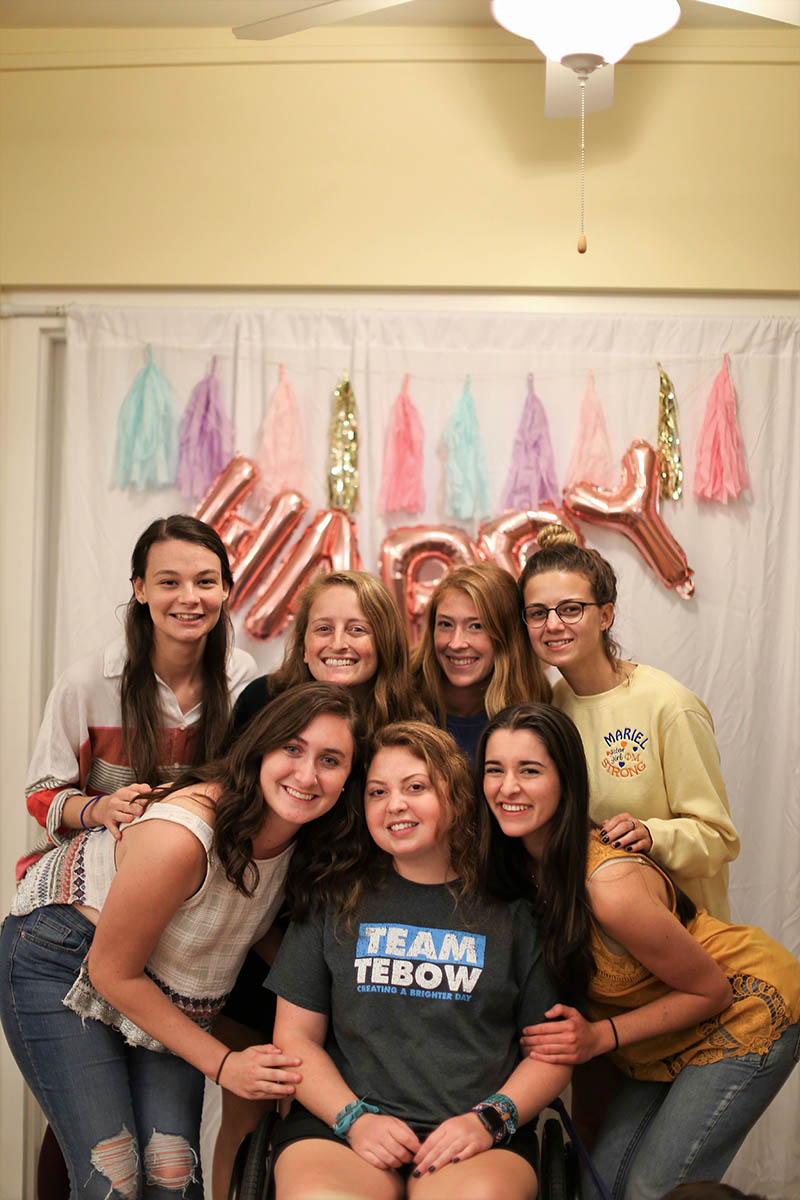 Following the send-off party, Mariel and her family arrived at their hotel in Gainesville on for the beginning of her W15H experience with TTF.

On Thursday, Mariel met Tim for the first time and was given a truly VIP experience as the University of Florida Athletic Department opened up their practice. Mariel was accompanied by Tim Tebow as they spent time with Coach Dan Mullen and many of the Gator football players! 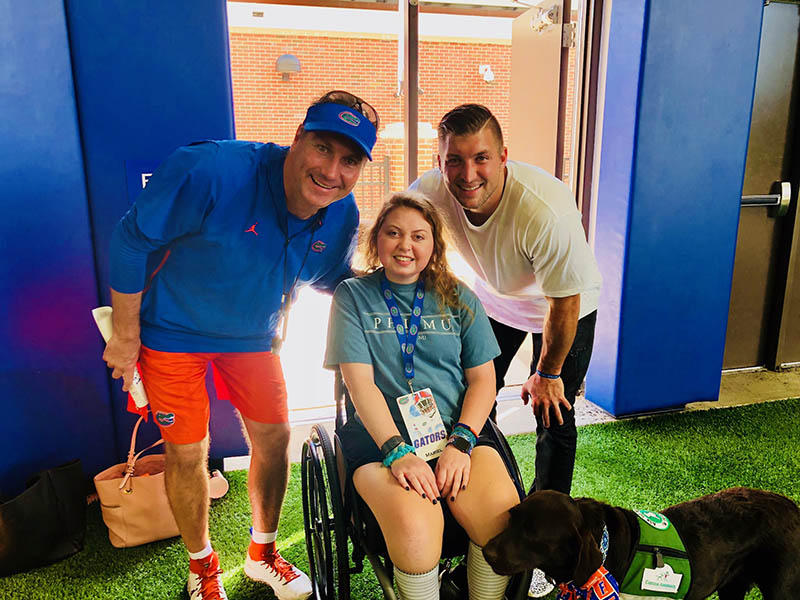 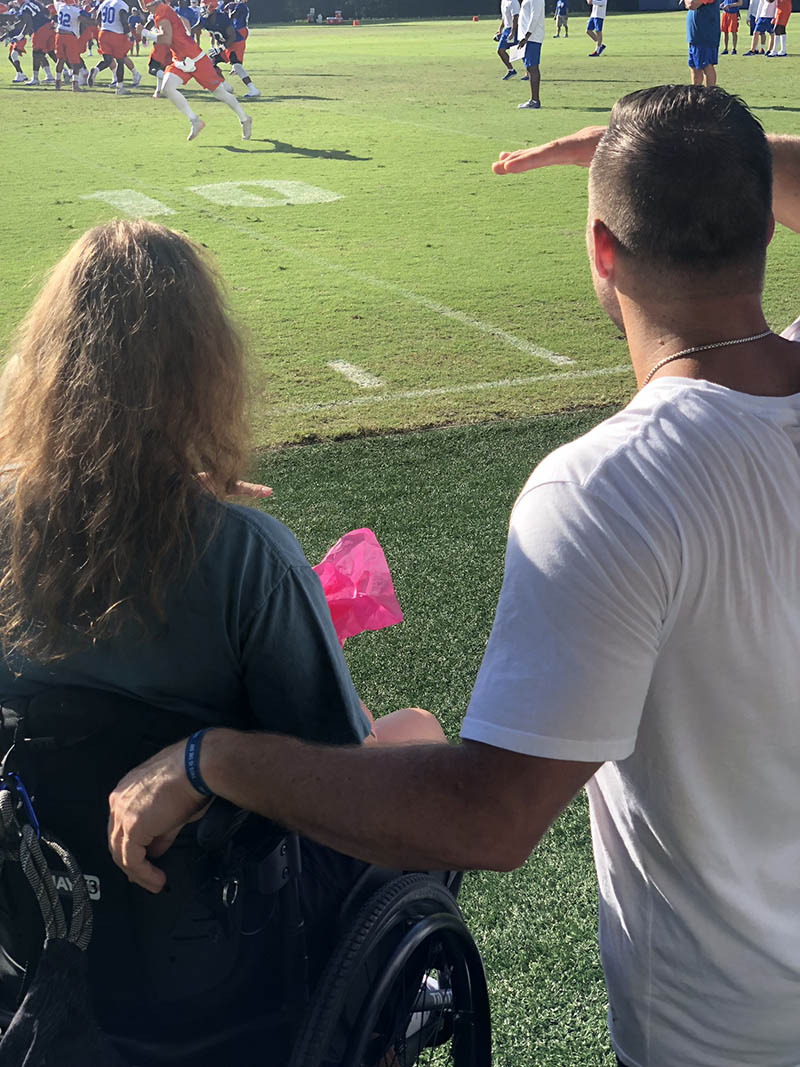 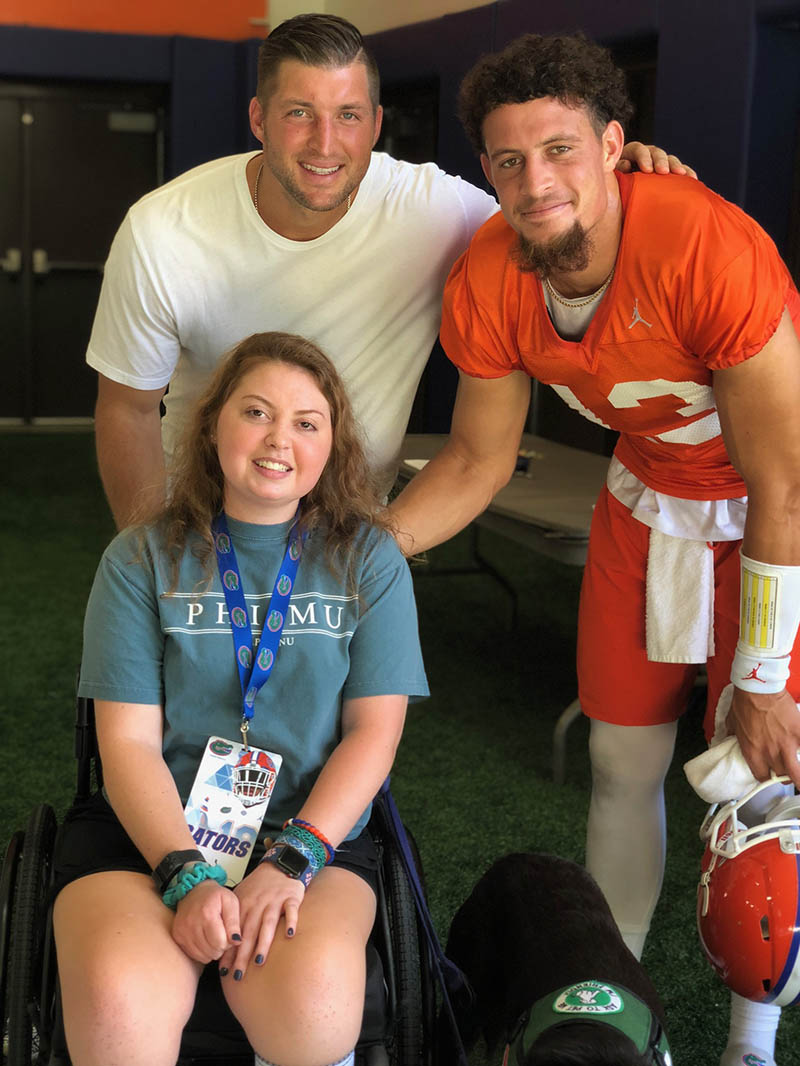 Following the behind-the-scenes tour of practice, Mariel and her family were treated to a gourmet dinner with Tim. Mariel & Tim spent one-on-one time together, shared stories, laughed and ultimately traded encouragement and prayer. 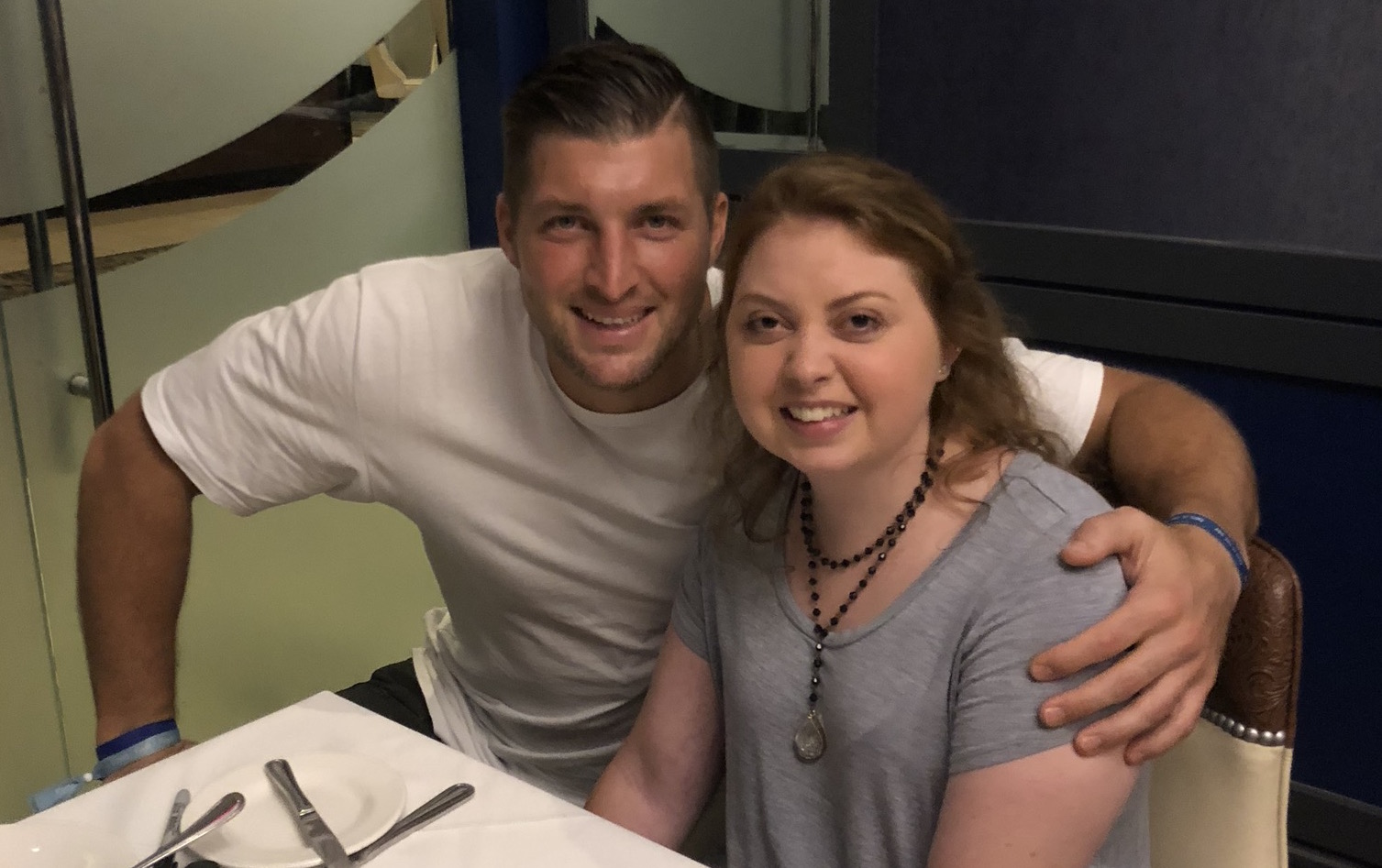 On Friday, Mariel was treated to a customized day. Since she attended the University of Florida and has many friends still there, TTF treated them all to a true VIP experience for dinner including a limo service and a gourmet dinner! We are so blessed to have been able to help Mariel spend this time of fellowship with her friends.

On the last day of her W15H, Mariel went behind-the-scenes of SEC Nation with Tim where she received a special introduction to the crowd and was treated as a VIP all morning. Following SEC Nation, Mariel was given special access to Gator Walk as they got ready for the LSU vs. Florida football game. 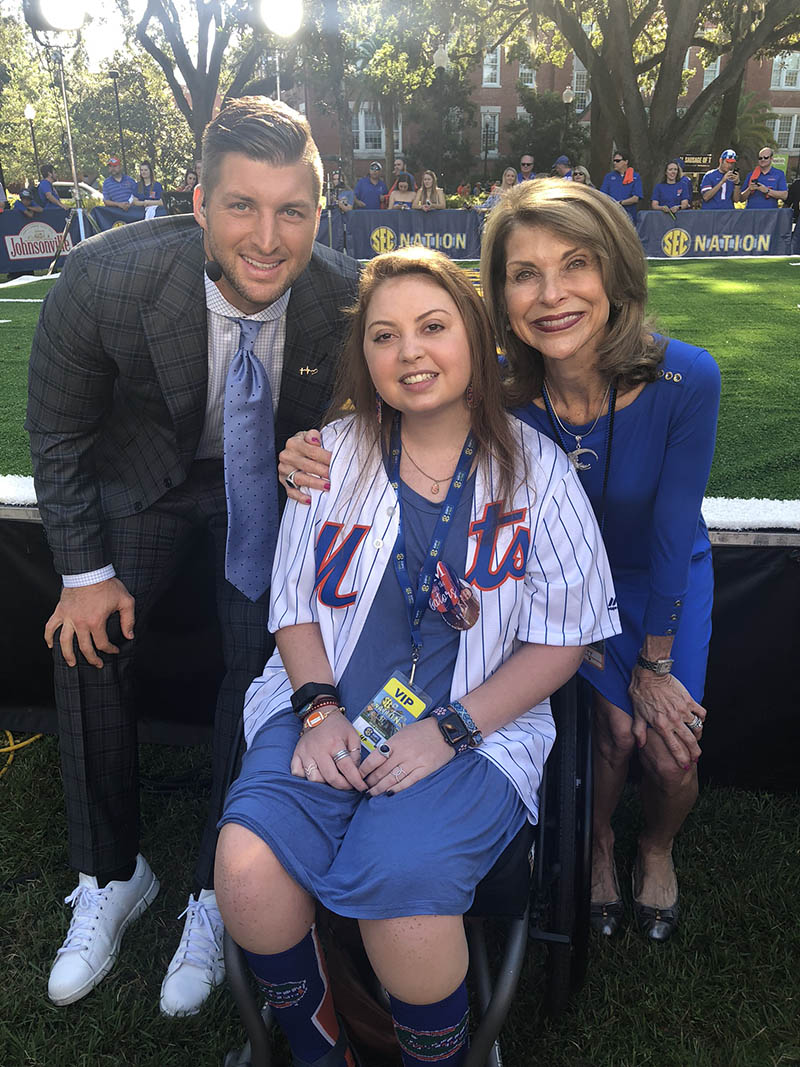 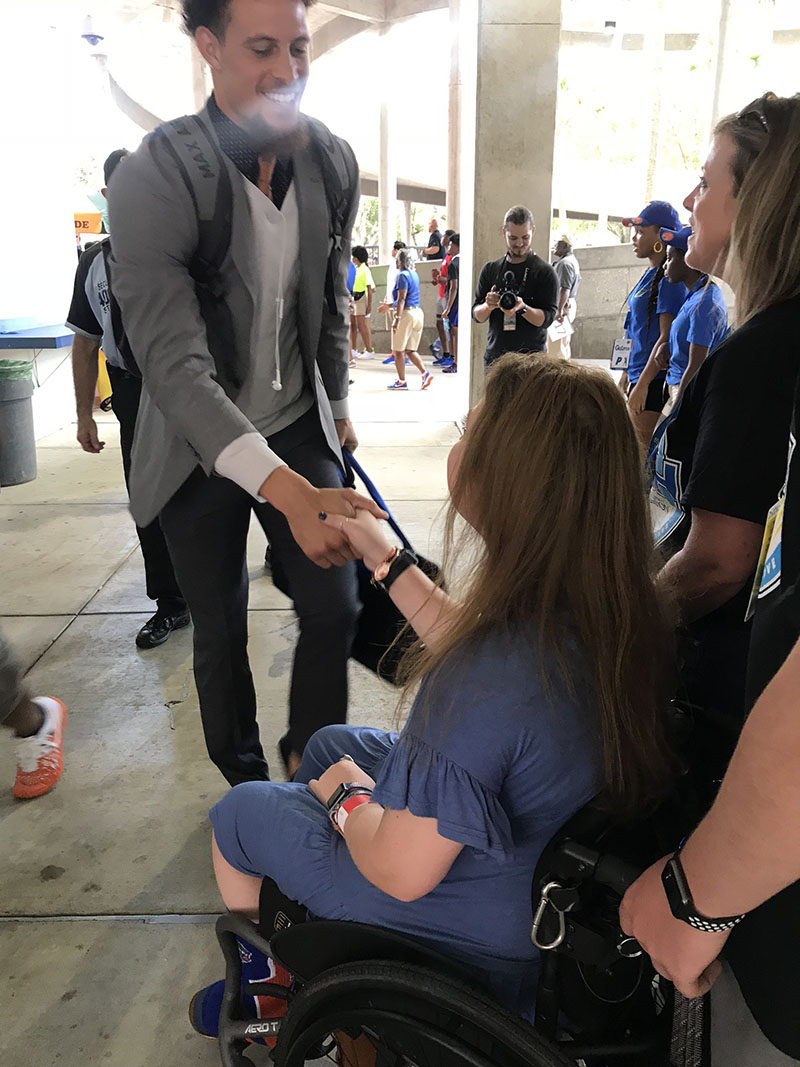 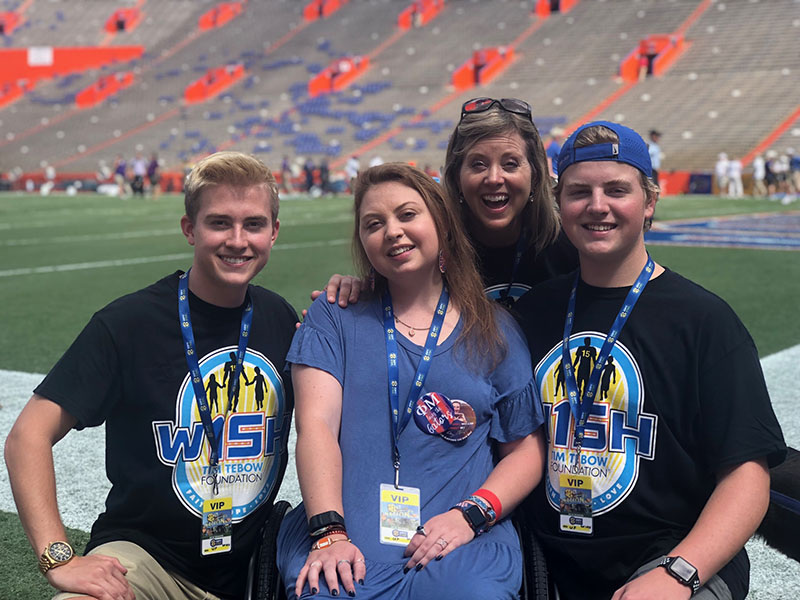 Our prayer is that Mariel's joy and courage continues... We were truly blessed to have spent this weekend with her!

If you would like to help make W15H experiences possible for kids just like Mariel, please consider making a one-time donation, or joining The Movement, our community of monthly donors.