Inside The Making of Night to Shine in 360° Today the Tim Tebow Foundation released a 360-degree film that follows an honored guest’s journey to Night to Shine, an unforgettable prom night experience, centered on God’s love, for people with special needs. The star of the film, Tori, is a 19-year-old girl with Down syndrome who lives in Jacksonville, FL, with her grandmother.

In January of 2017, The Tim Tebow Foundation partnered with an immersive media company out of Los Angeles, California to film Tori’s story in 360 degrees. They used a specialized rig of Go-Pro cameras and software programs to create the virtual reality experience, allowing viewers to connect with Tori in a seemingly real way when viewed through specialized headsets, or viewed on Facebook. Tori’s journey was captured over a one-month period as she prepared for her Night to Shine experience. Viewers will be right alongside Tori as she picks out her prom dress, gets ready for the prom, as she climbs out of the limo, walks the red carpet and high-fives the paparazzi, as she dances the night away, and as she is crowned queen of the prom, the highlight of the night. Experiencing Night to Shine in 360 degrees with Tori connects the viewer to the life of a person with special needs, and their family, in a new and personal way.

“We wanted to use this platform to allow anyone in the world to experience this night from the inside to truly see just how incredible these kings and queens are. We felt that this was an exciting opportunity to share what God is doing through Night to Shine in a whole new way,” said Founder and Chairman of the Tim Tebow Foundation, Tim Tebow. 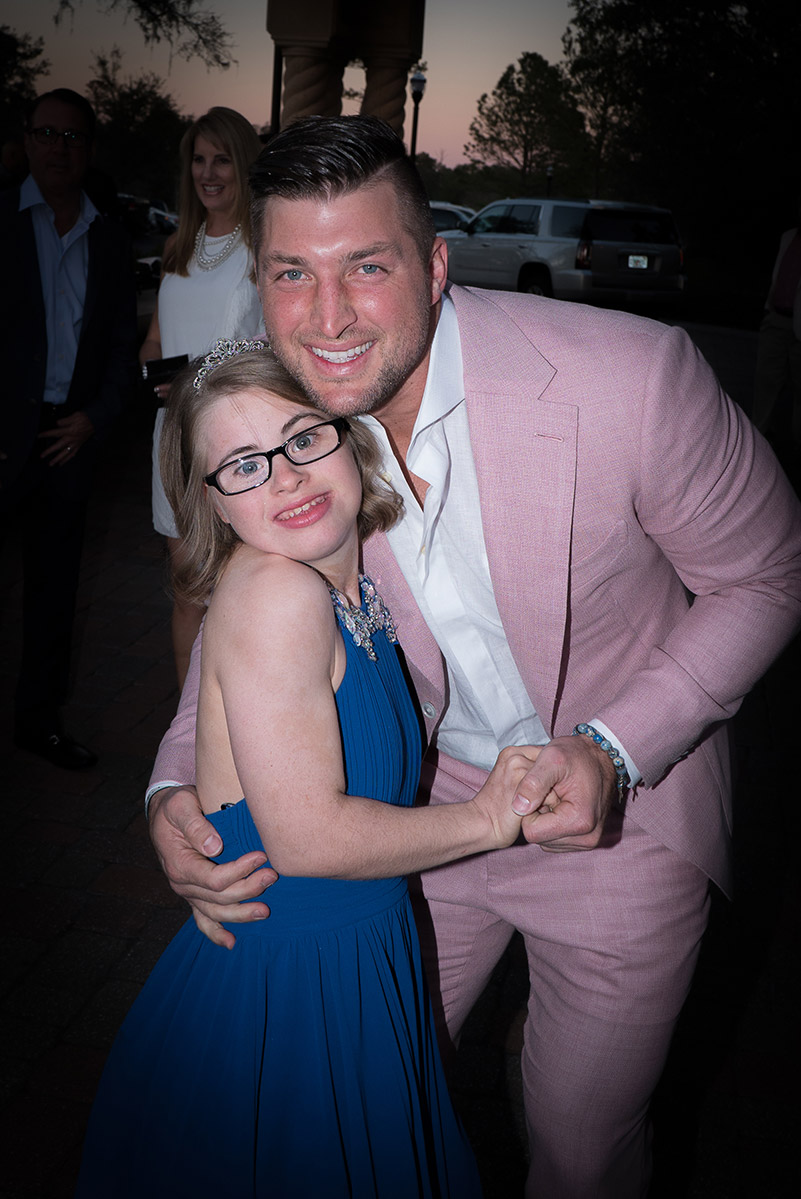 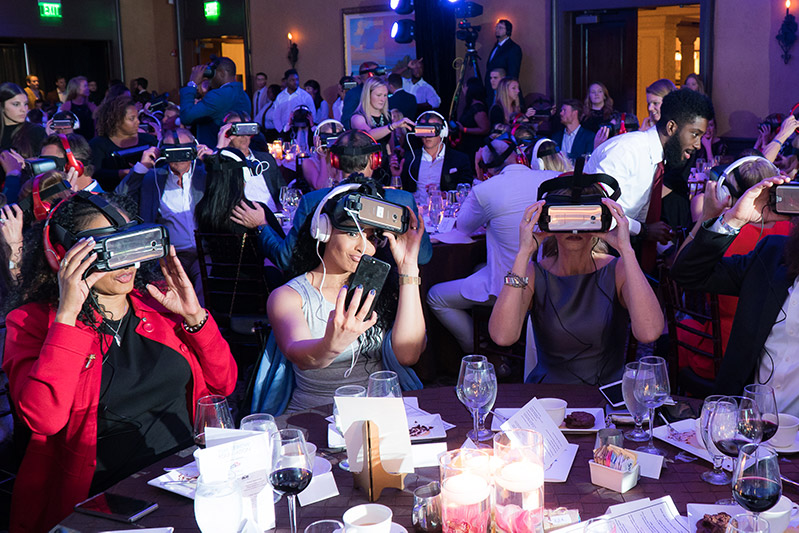 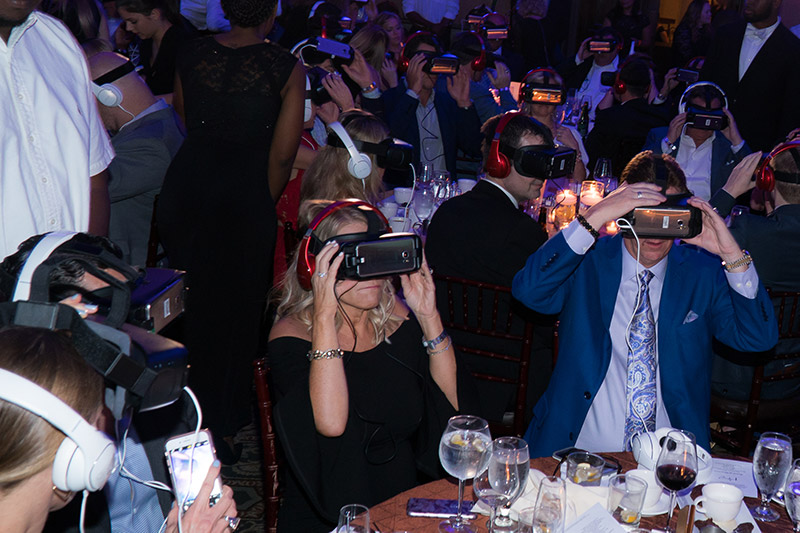 The purpose in filming the 360-degree video was to simulate the Night to Shine experience for the viewer who may never get to participate in person. Once a person experiences Night to Shine, it is evident that it is more than an amazing night; it is a worldwide movement to celebrate people with special needs.

“Every person who attends Night to Shine has their own incredible, unique background and story. Tori's story is one of thousands, each one as significant as the next,” shared Tebow. 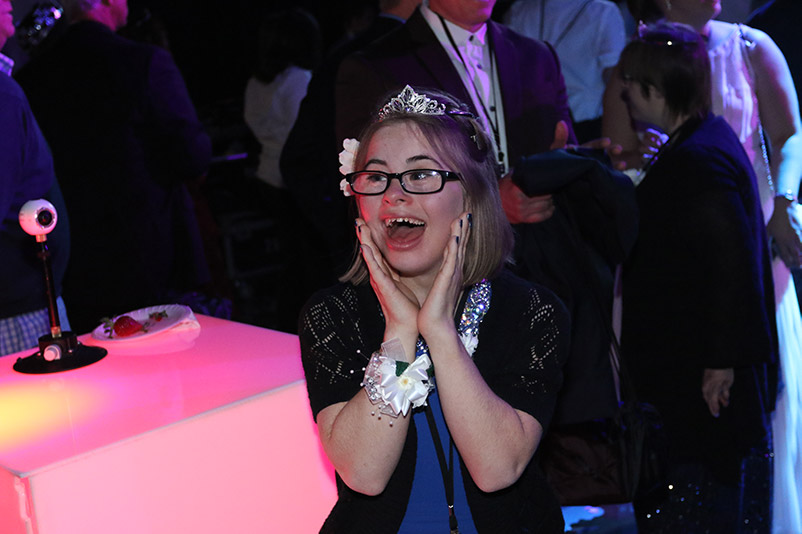 The Tim Tebow Foundation is able to bring Night to Shine experiences to Tori and their other honored guests through the support of donors worldwide and from their first-ever Global Partner of Night to Shine, American Residential Services (ARS/Rescue Rooter) who is proudly standing with TTF to impact thousands of lives.

“ARS is proud of our longstanding relationship with the Tim Tebow Foundation and Night to Shine,” says Dave Slott, Co-CEO of ARS/Rescue Rooter. “Our employees have enjoyed attending Night to Shine and experiencing this remarkable event first hand, and it’s exciting that others may now see it virtually.”

Night to Shine will take place once again on the Friday before Valentine’s Day in 2018, February 9. To help bring Night to Shine to more honored guests, such as Tori, click here.