When Luke Cooper was just five years old, his parents became concerned about their active little boy. His running was becoming uncoordinated, and riding a bike was difficult. They noticed he was stumbling more and more. The pediatrician assured them that it was probably growing pains that were causing him to be a little clumsy, but as Luke’s condition worsened, he was referred to a neurologist for further testing. After a full year of many painful tests, doctor’s finally discovered what was going on with Luke, and the diagnosis was heartbreaking…

A DNA test had determined that Luke has Friedreich’s Ataxia (FA), a debilitating, degenerative neuro-muscular disease. Luke’s family learned that this disease would eventually rob Luke of everything except his cognitive ability. Knowing the impact this disease would have on him, Luke tried to stay active for as long as possible. He would play basketball for hours on end and was the quarterback of his neighborhood football team. Eventually, this devastating disease stopped Luke from playing the sports he loved. He had to use a walker, then a wheelchair, and finally a motorized scooter. Luke is now 14 years old, and the FA has caused scoliosis, slowed speech and hearing loss. His family has shared that while each person with FA is affected differently, Luke’s allele levels indicate that his is a very severe case, putting him in the top 3% of a worst-case scenario.

Luke has been given the very appropriate nickname of “Luke the Lionheart,” because his courage has been immense and unwavering in the face of so many trials and uncertainties.

The Tim Tebow Foundation is looking forward to hosting Luke and his family for his W15H this weekend in Oxford, MS, for the Alabama vs. Ole Miss game. Luke’s W15H got off to an exciting start yesterday, as he toured the Ole Miss practice facility, met the team and Coach Hugh Freeze and then joined Tim for dinner. Today, Luke is getting a behind-the-scenes look at SEC Nation with Tim prior to the big game. 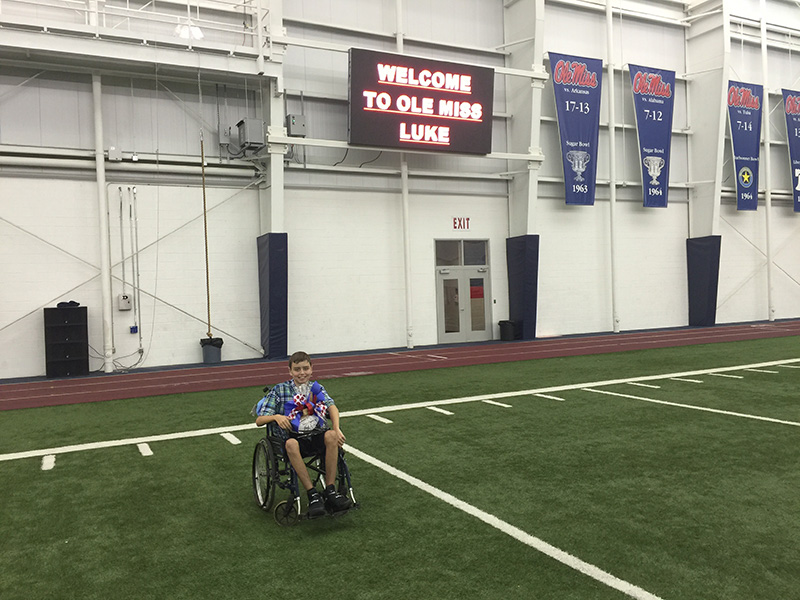 While Alabama may be favored in the polls, Ole Miss has defeated Alabama for the past two years in this matchup. Regardless of the outcome on the field, we hope this weekend is an enjoyable time for Luke and his family. He will continue to receive VIP treatment throughout his trip, and we hope Luke will leave Oxford with wonderful memories to lift his spirits and carry him through his most difficult days. 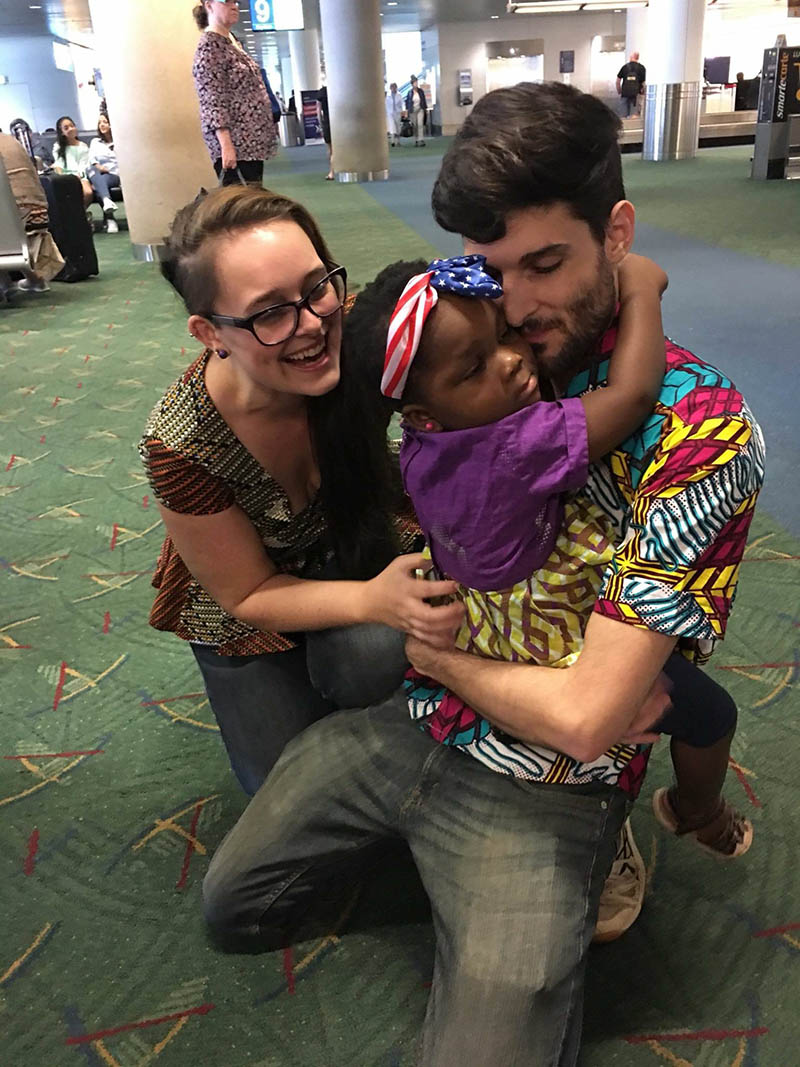 To help make W15H experience stories, like Luke’s, possible, we ask that you consider donating today at www.timtebowfoundation.org/index.php/donate/.