In the fall of 2017, Dave & Meredith Kroeze welcomed home Aniruddh – who they later named Joshua – a one year old baby boy from India. At the time of his adoption, Joshua was battling both a heart defect and an inguinal hernia. 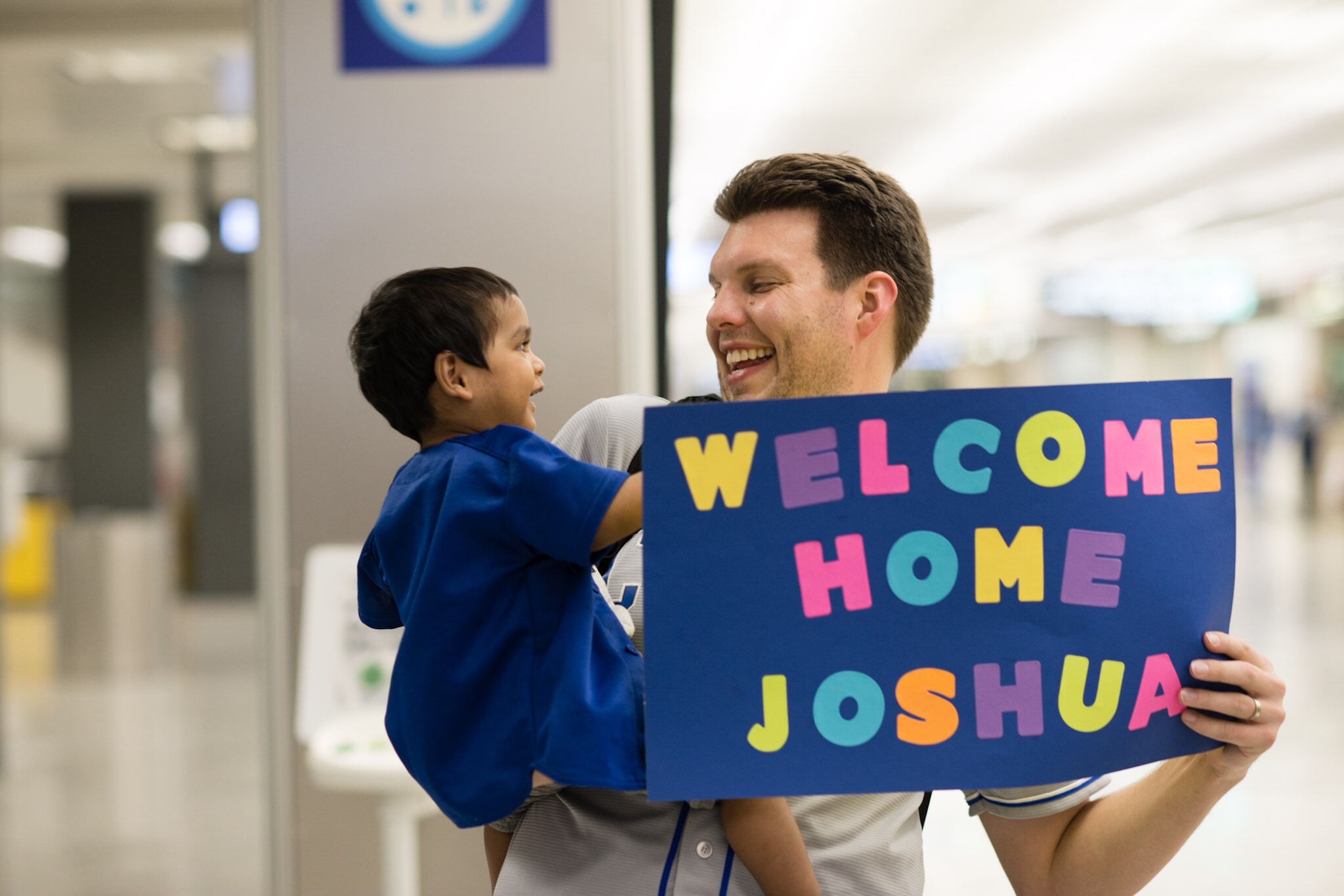 In the yearand a half that followed, the Kroeze family experienced the normal highs and lows that come with adoption of a child with special needs, but in Dave’s words, the experience has been “a ton better than we ever dreamed.” Joshua’s physical, mental, and emotional development has surpassed every goal imaginable, and he has also become an older brother, a role he has taken to with great pride and excitement! 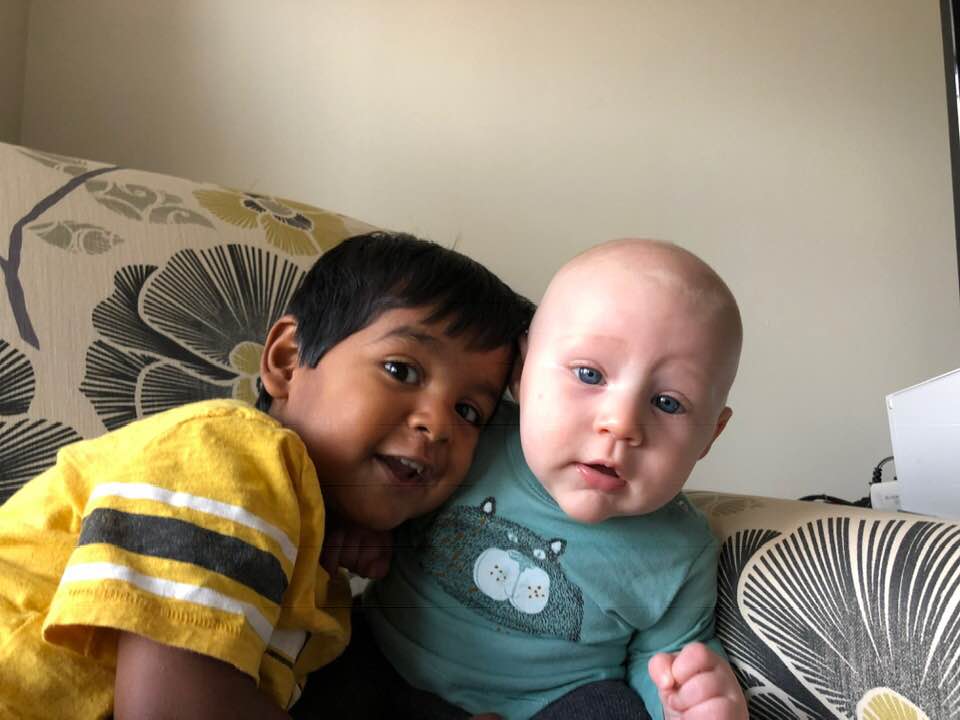 We recently received this update from Meredith, and couldn’t help but smile as soon as we saw that big grin on Joshua’s happy face!

We are doing really well! Joshua is almost three, and Luke is 10 months! We are very busy chasing after them these days.

Joshua is doing so well, and still just a ray of sunshine. He’s so conversational these days, and has a fun imagination. It’s funny to watch him pretend play with his brother or stuffed animals. He has such a big personality (like his daddy) and cracks us up all day long. He continues to be obsessed with sports (watching and playing) and while he still LOVES football and baseball, he’s expanded his love to ice hockey, basketball, soccer and golf. Joshua’s absolute favorite thing to do is still to read. He would read all day long if we could. He’s now trying to read to us, which is precious. We often catch him singing also. His favorites right now are Jesus Loves Be, The B-I-B-L-E, and Praise Ye the Lord (Hallelujah). 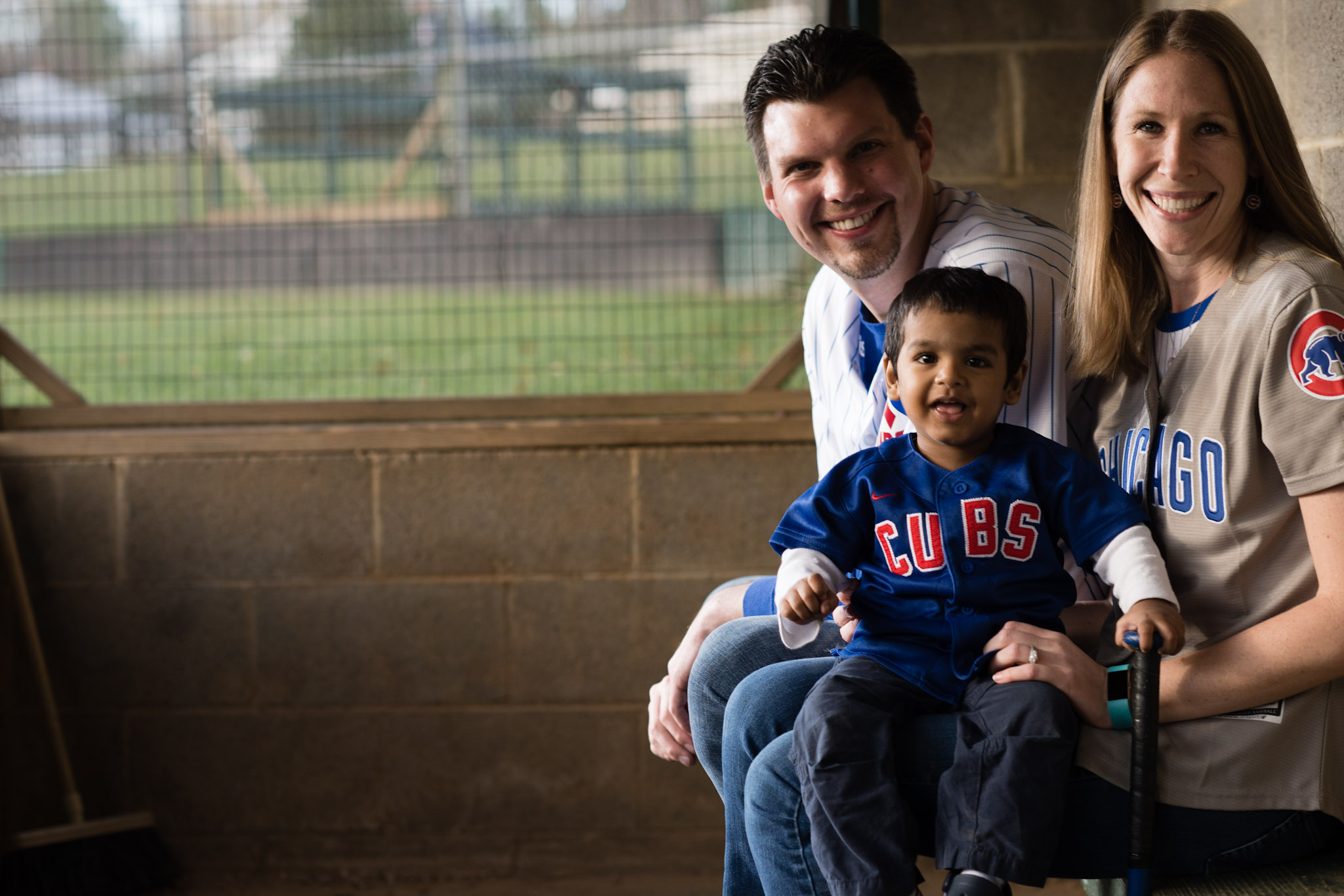 We are thrilled that Joshua is doing so well, and know the Lord has huge plans, not only for him, but for the whole Kroeze family!

Would you consider partnering with us as we work to bring even more children home to their forever families? Since the Adoption Aid ministry’s inception in 2013, over 100 financial grants have been provided to families across the United States as they courageously say yes to this unique calling. With your help, that number is limitless - Donate today to join the TTF team!