James and Anna Swanson began the adoption process in November 2014. Little did they know that almost two years later, they would be traveling to China to welcome sweet Judah into their family.

While James and Anna have three children of their own, the Lord had placed the desire to adopt on both of their hearts for many years. One day, they prayed separately over different children whom they were considering adopting. In His amazing way, God guided both of their thoughts to Judah, a one-year-old boy (turns two in November 2016) with a heart condition. 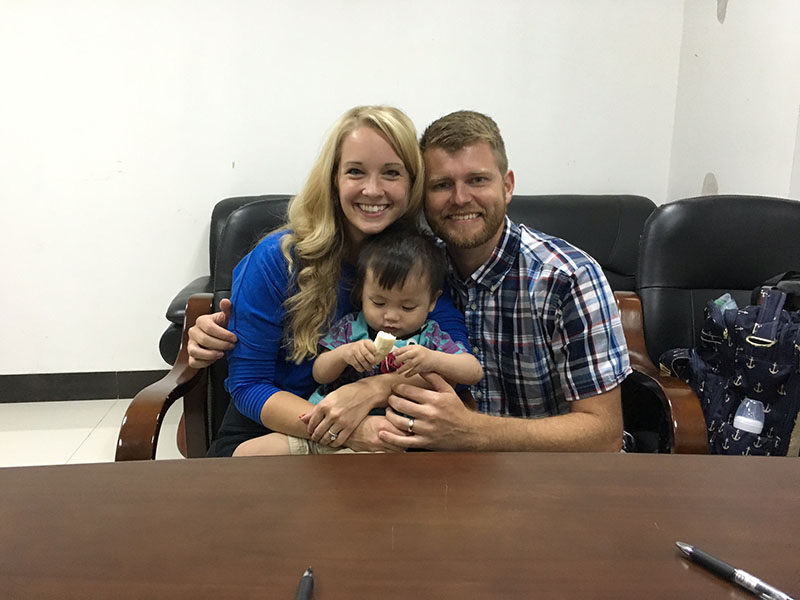 God continued to show His hand in this adoption when James and Anna went to China and were surprised to learn that Judah had already received one of the heart surgeries that they knew he would need. Even more, he was doing very well. With this wonderful beginning, all three of them headed back to the U.S., and Judah is now home with his forever family! 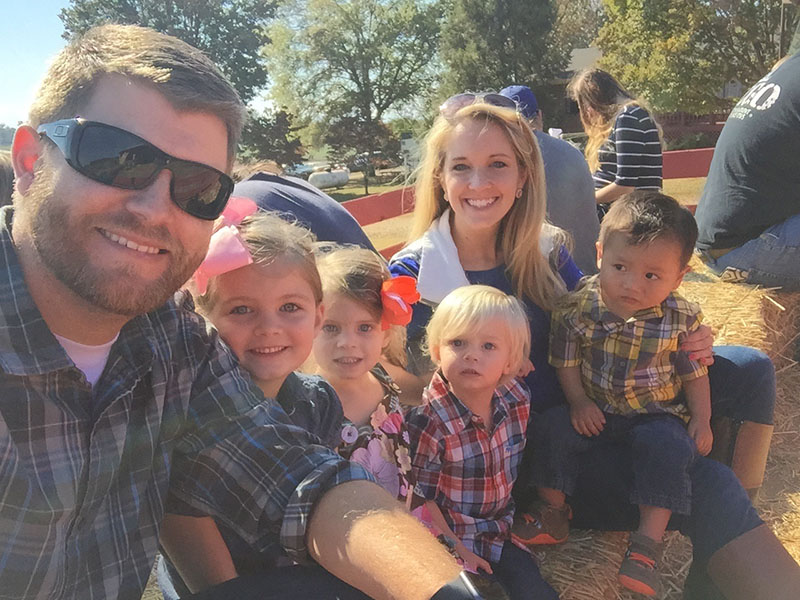 Judah has severe heart problems; problems which are not considered fully repairable. As a result, he has a shorter than average life expectancy. Despite this prognosis, James and Anna have remained strong in their faith and rest in the knowledge that their beautiful son will live until the Lord decides to bring him to his eternal home.

“We are praising God for His hand on our adoption. Over and over He has shown His faithfulness to us. Thank you so much for the prayers and support. You have no idea how much the Tim Tebow Foundation has encouraged us. You guys have been such a blessing. Thank you!!! – James & Anna Swanson, Judah’s Parents 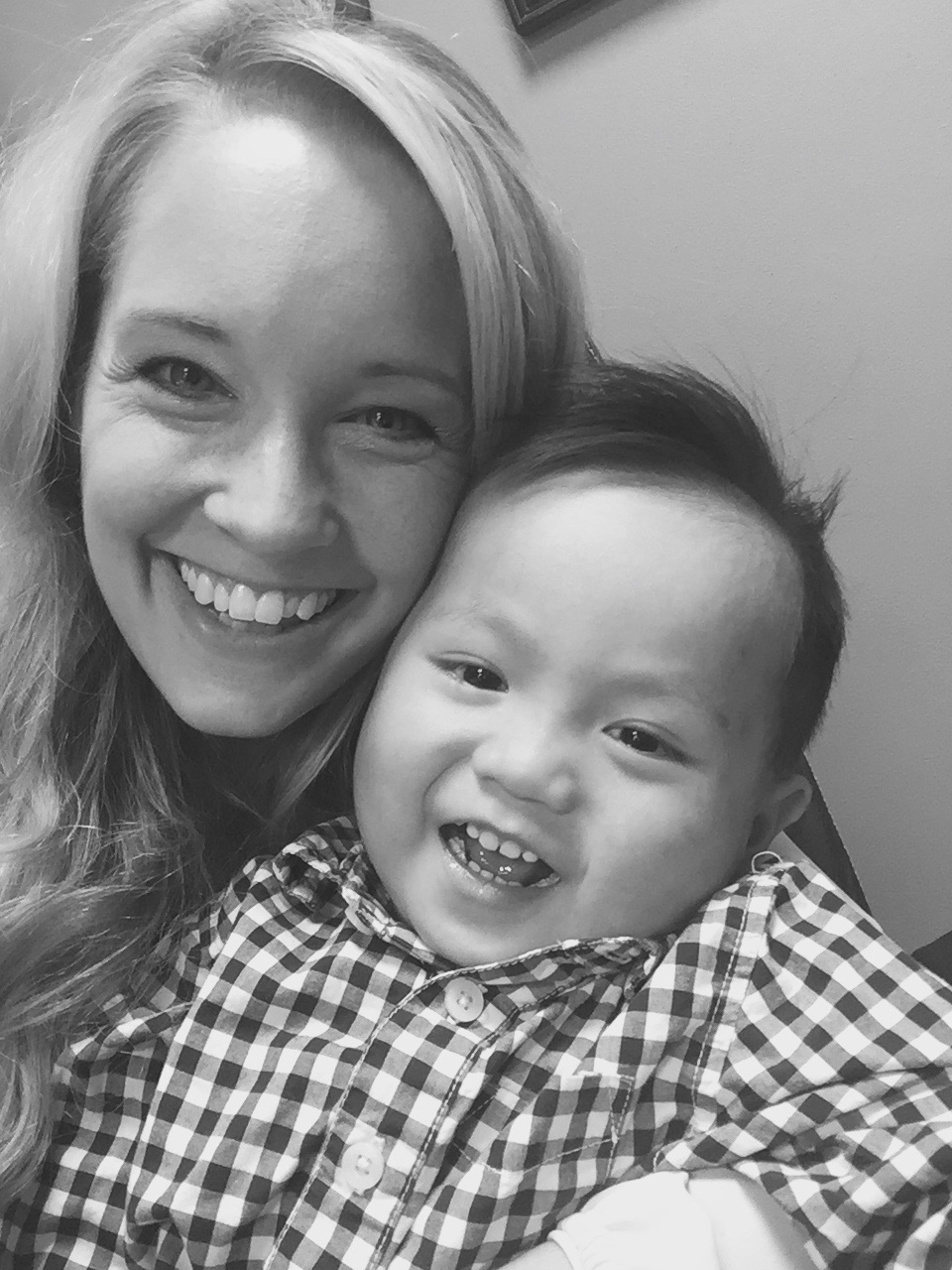 TTF is honored to award Adoption Aid grants to families making the courageous decision to adopt a child internationally with special needs. Donate today to help unite children, like Judah, with their forever families.