"My W15H was the 2nd greatest thing I’ve ever experienced. The first greatest experience was the day of my injury when the Lord gave me a vision of the Earth. The W15H was everything I ever imagined and more... Every day I was there was better and better than the day before. I never wanted to leave! The greatest part of my trip was definitely the dinner with Tim. " - Jonathan Landry on his W15H experience

On October 8, 2016, at the age of 17, Jonathan Landry suffered an acute subdural hematoma while playing football. He was airlifted to the local hospital where he underwent an emergency craniectomy, where a portion of his skull was removed to relieve pressure on his brain. His prognosis was not good…he had a significant amount of brain swelling and blood loss. Jonathan was admitted to the trauma unit where he stayed for three weeks. During that time he suffered a stroke and had to have a tracheostomy and a feeding tube. 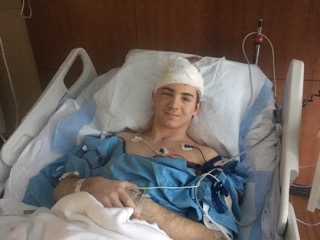 While in the trauma unit, recovery was slow. Unable to speak, Jonathan responded with hand signals, head nods, wiggled toes and puckered lips. On October 31, 2016 Jonathan was transferred to an inpatient rehabilitation hospital where he would receive physical, occupational and speech therapy three hours a day, five days a week. 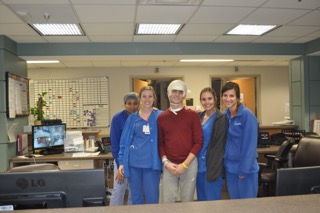 November 4, 2016 was a major milestone for Jonathan… his trach was removed, he walked with the assistance of a walker, and he enjoyed his first meal since his injury. Jonathan’s response was to praise God! He read his devotion and sang worship songs celebrating his progress. 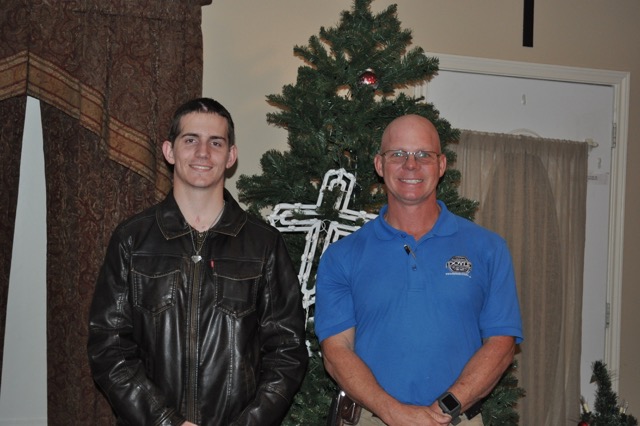 Jonathan was discharged on December 1, 2016, five days ahead of schedule, due to his miraculous progression. He only needed two modifications, a shower chair and a helmet. Doctors were astounded by his recovery… he was walking without assistance and was able to talk!

The road to full recovery has not been easy, nor without complications. Jonathan has had to have additional craniectomies, with his last on October 2, 2017, almost one year after his injury. He also contracted MRSA during one of his surgeries and developed a blood clot. Jonathan and his family credit the grace of our Heavenly Father for his miraculous recovery declaring, “GOD is GOOD.”

Jonathan is looking forward to his W15H this weekend, as he will get to spend time with his role model and inspiration, Tim Tebow. When asked what this W15H experience means to him, Jonathan said, “But truly God has listened; He has attended to the voice of my prayer. Actions speak louder than words; words cannot describe how much this will inspire me.”

For his W15H, Jonathan will attend the SEC Championship Game in Atlanta, GA, where the Auburn Tigers will take on the Georgia Bulldogs on December 2… a dream for a football fan!

Jonathan’s weekend of fun began on Thursday, November 30, when he and his dad were picked up from the airport by a limousine and taken to their four-star hotel. They were treated to a special lunch at The Capital Grille and then were taken to the College Football Hall of Fame where Jonathan was able to learn the history of his favorite college teams… the Florida Gators, and the LSU Tigers. 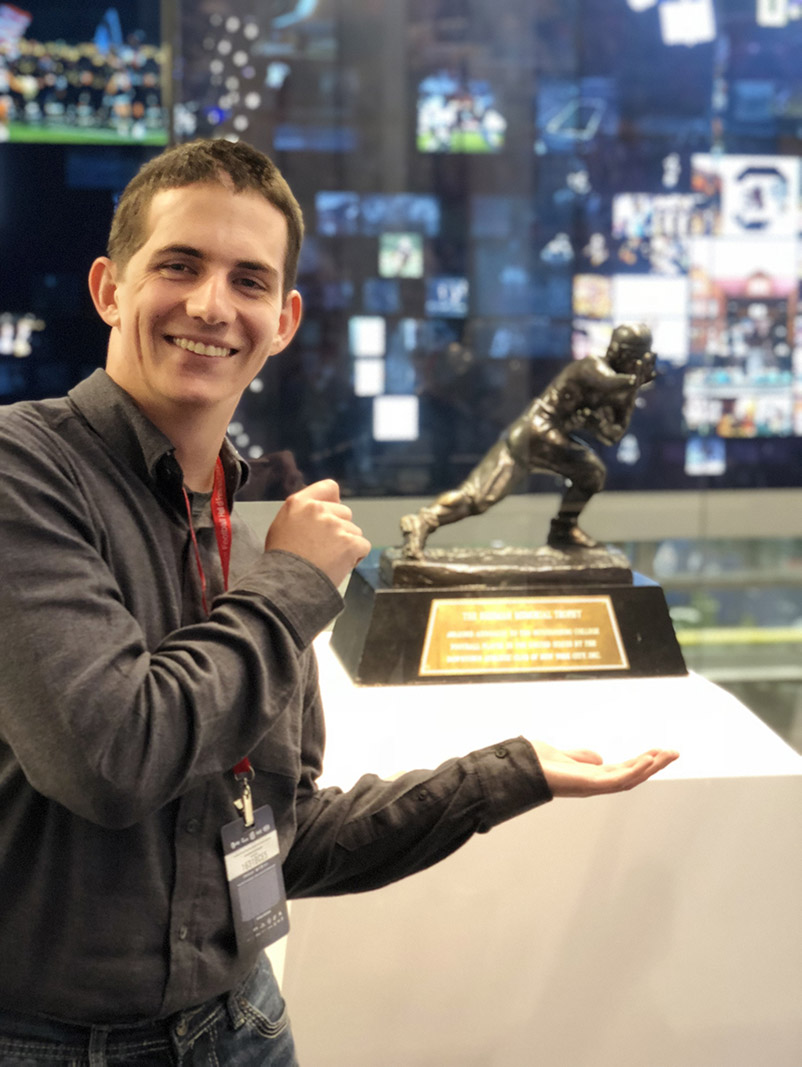 Jonathan’s day got even better when he got to meet and spend time with Tim Tebow, his role model, over dinner at Ruth’s Chris Steakhouse. 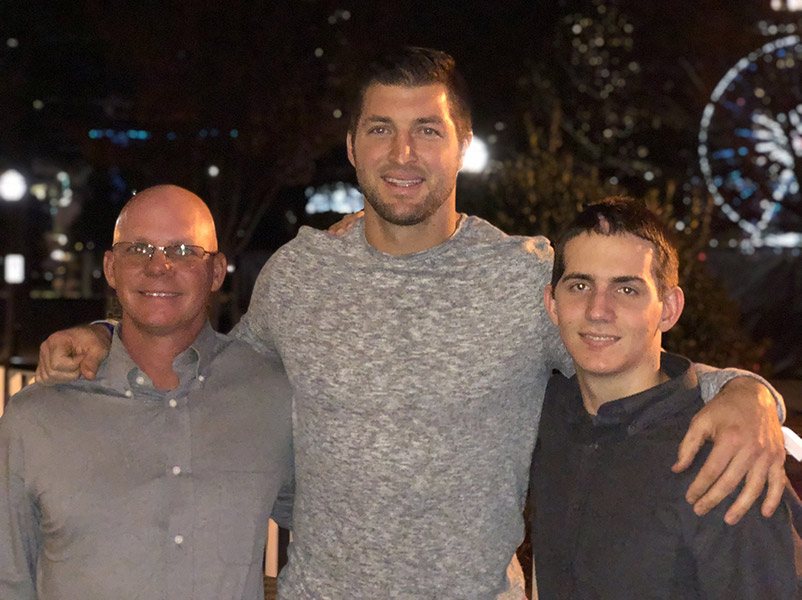 Friday was another day of exciting adventures for Jonathan! He toured the World of Coca-Cola, visited SkyView Atlanta for a bird’s eye view of the city, enjoyed the Georgia Aquarium and had a surprise shopping spree with Adidas at the Lenox Square Mall. The day ended with dinner at the Cheesecake Factory! 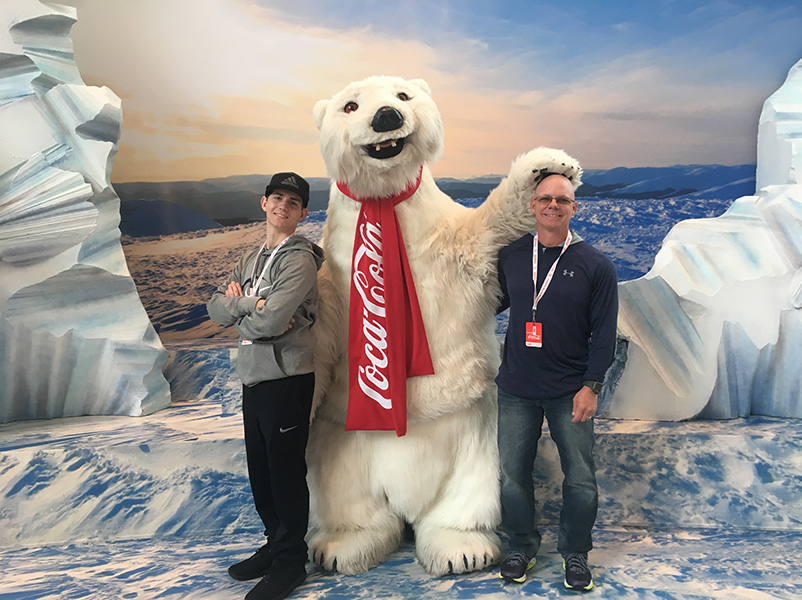 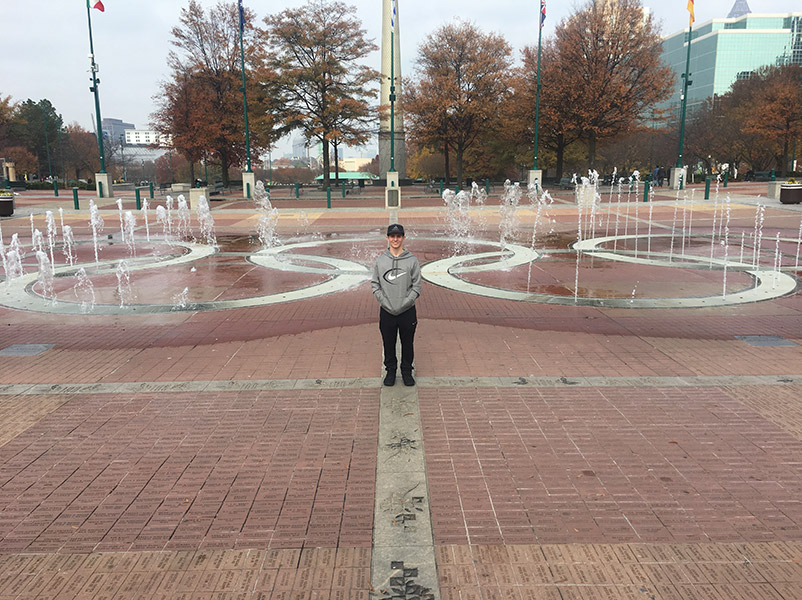 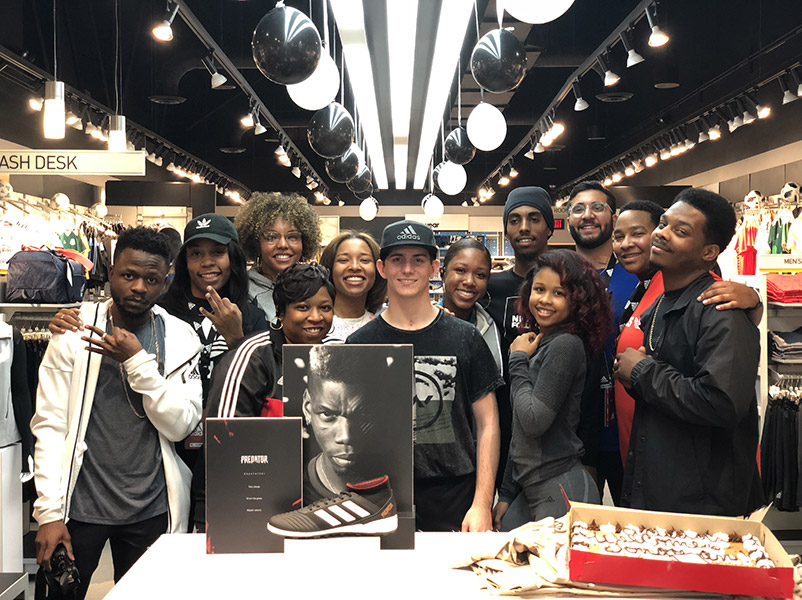 Saturday was the day of the big game. Before the game, Jonathan got to attend the Dr. Pepper SEC FanFare where all the pre-game action was happening... attractions, appearances by celebrity quarterbacks, pep-rallies, and more! Afterwards, Jonathan and his dad were VIP guests with all-access passes for the set for SEC Nation. 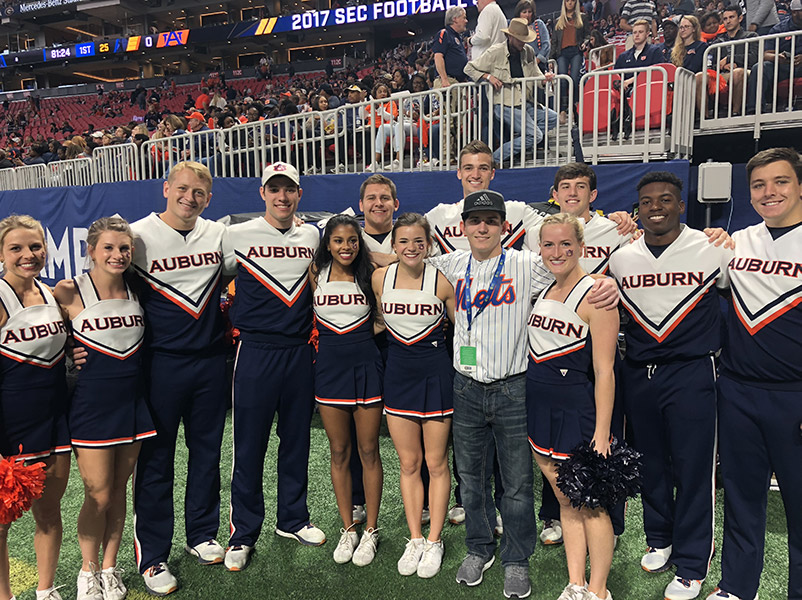 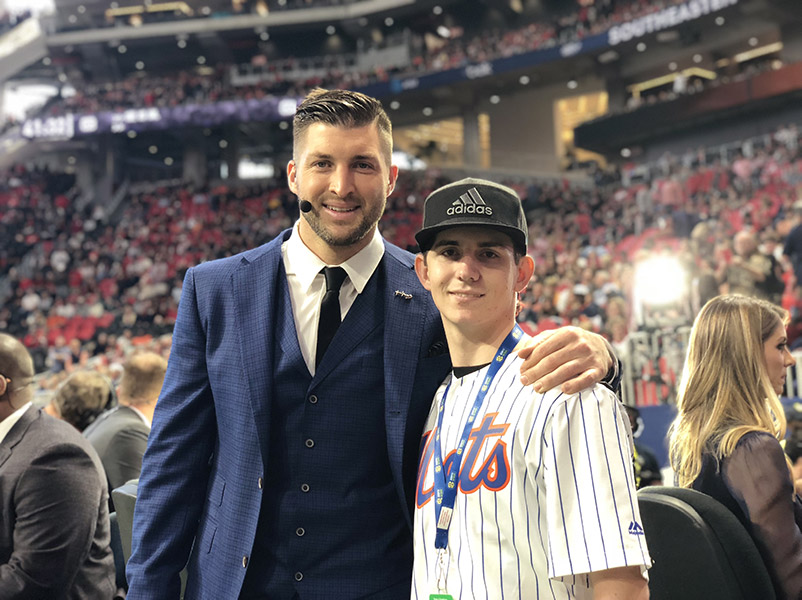 The day would not be complete without the game, and Jonathan and his dad watched Auburn take on Georgia at the 2017 SEC National Championship Game. 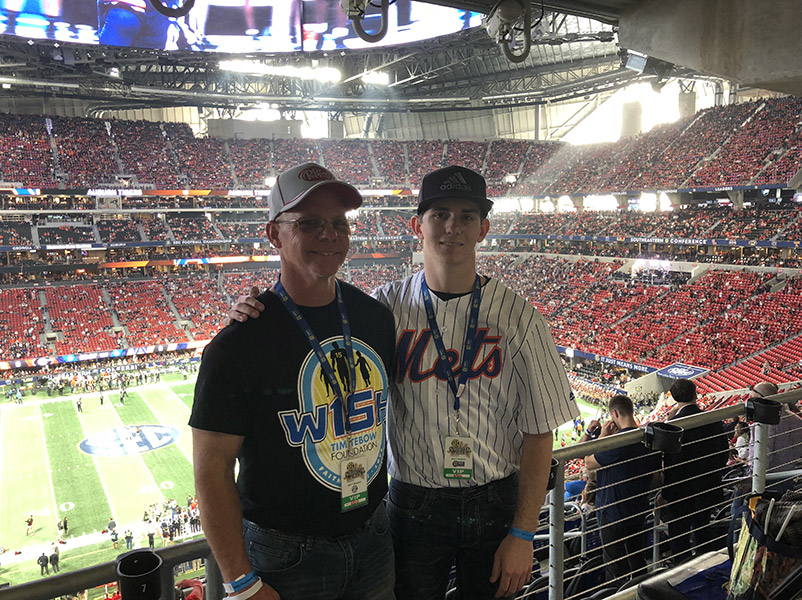 To help TTF fulfill more dreams of children with life-threatening illnesses, donate today. 100% of your gift will go straight toward outreach.