Almost one decade ago, two ministries were both beginning to take root. One was located in Jacksonville, Florida; the other 8,000 miles on the other side of the world, in Jinga, Uganda. But it isn’t the geographical difference between the two that stands out…It’s the similarities. Both organizations were founded by individuals whose time spent in the mission field exposed them to the substantial needs of those with disabilities in developing countries. Both believed first and foremost in the inherent dignity and worth of every child born on the earth, regardless of disability, race, gender, or any other label the world so often uses. Both were compelled by their faith to make a lasting difference in the lives of those who need it most.

Fast forward five years later to when the two ministries connected in the most beautiful way, a way centered on the very people they both exist to serve. Through social media, Ekisa had heard about Night to Shine, and in 2014, they were the first African nation to submit an application to host. Through this introduction into serving together, TTF felt called to know Ekisa on a deeper level; and today, after several years of ongoing conversation and much prayer, we are honored and excited to introduce them to you, our TTF family, as the foundation’s newest official Ministry Partner! 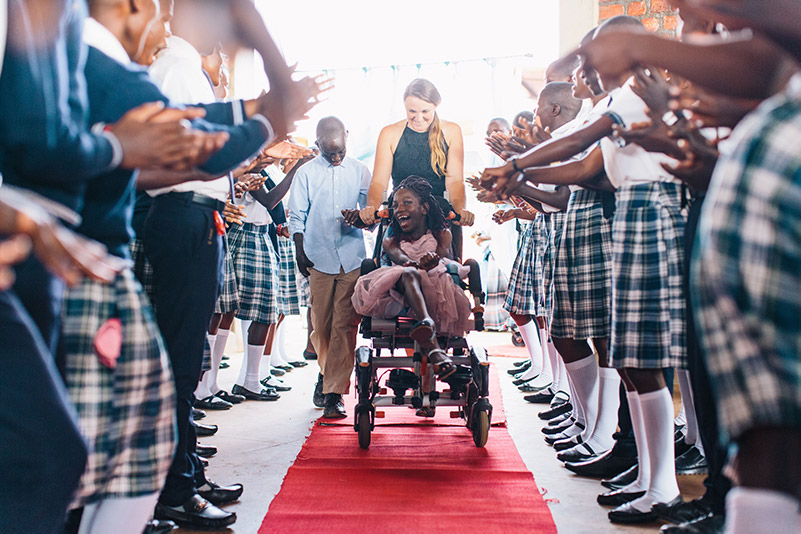 Ekisa Ministries is a faith-based NGO that exists to change the narrative of disability. In a region of the world where individuals with disabilities are the most vulnerable and the most marginalized, Ekisa works to create a community where every child grows up in a loving, healthy family equipped to provide them with the support they need to grow and thrive. With long term goals centered around family preservation and strengthening, support services and education designed to improve an individual’s quality of life, and orphan care for children without families, Ekisa Ministries is changing the way their local Ugandan community views and engages with children with special needs. 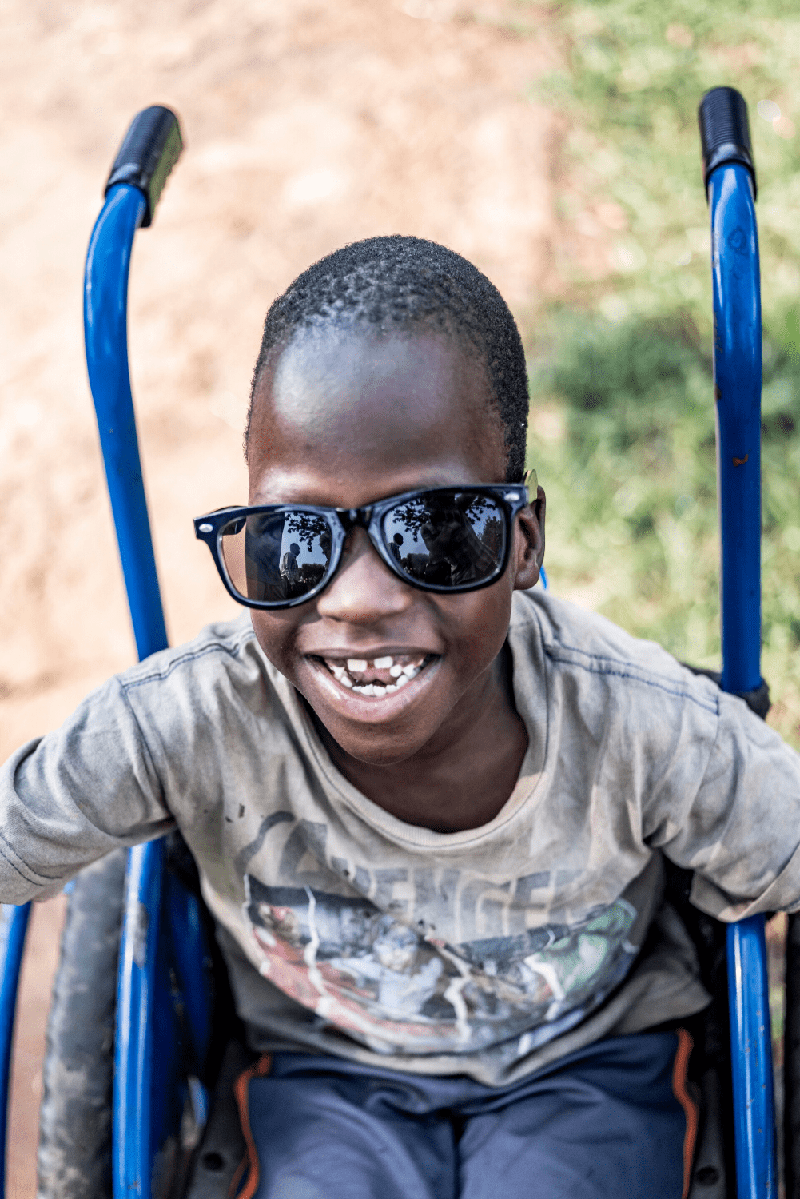 It is in this movement that the foundation is aligned and therefore is supporting the expansion of Ekisa’s profound work, beginning with the funding of a second resource center in Iganga, 25 miles away from the original center in Jinga. Through the completion of the new building, Ekisa will be empowered to serve roughly 100 additional families as they slowly but surely rewrite the story of disability in a community where many have no true understanding of the Gospel and how it changes everything. For the children who are part of the program, Ekisa will address daily challenges through physical and occupational therapy, medical assistance, education, and the teaching of daily living skills. For the families and caregivers involved, the program provides not only education which teaches them how to better meet the needs of their children, but also a social worker to provide counsel and support, and even respite care for those simply in need of rest and encouragement.

To see the truly life-changing work Ekisa is doing in Uganda, we invite those of you who have not yet met Crispus to take a look at his story! He is just one of many children whose life has forever been changed by Ekisa’s ministry, and with your support, we are believing for hundreds more in the years to come. We also ask that you prayerfully consider financially supporting TTF as we believe that together, we can change the outlook of an entire nation towards people with special needs!

In Their Own Words: 7 Things I Say Over and Over to My Adoptive Child That I Just Might Need to Hear Myself
Read Story

Major Update in The Fight Against Human Trafficking
Read Story