The day before his surgery, a Tebow CURE Hospital staff member asked Danilo his age. Proudly, he held up three fingers...

“And how old is your twin?” someone asked.

Despite Danilo’s claim, Danilo and Daniel are both adorable, energetic three-year-olds. They both love to ride bikes, chatter incessantly, and enjoy telling and hearing stories. There is one notable difference between the two: Danilo was born with clubfoot, and Daniel was not. 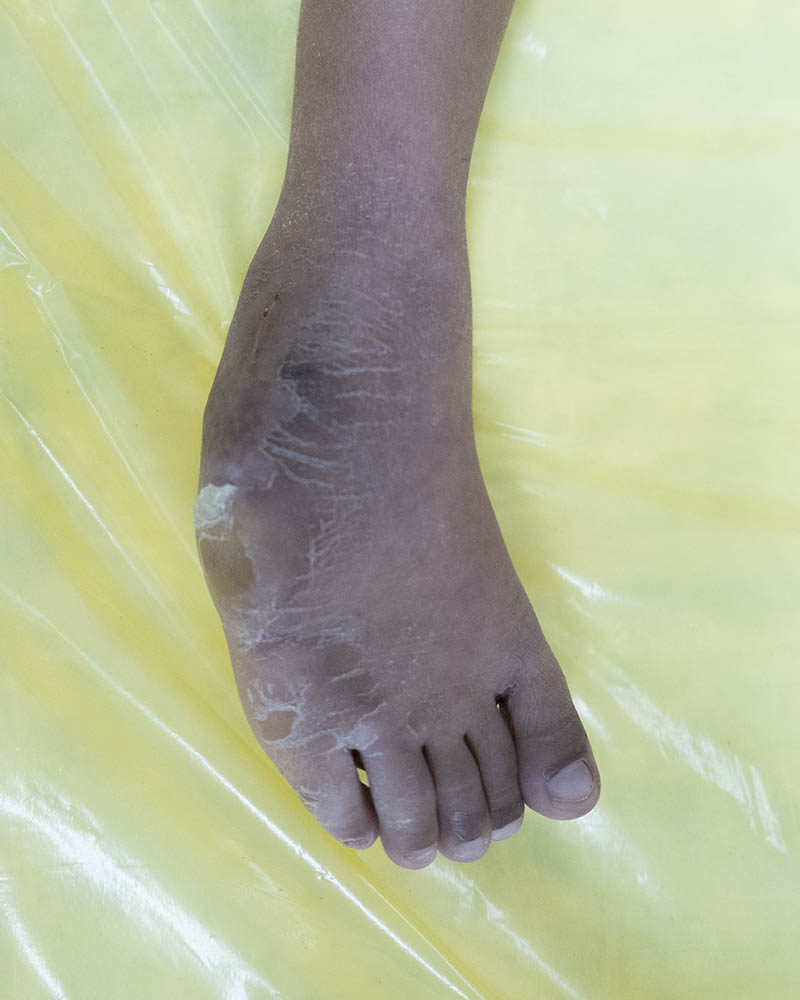 “I had mixed emotions when my sons were born,” says the twins’ mother, Roselle. “I am thankful, though, that only one of them has clubfoot. It could’ve been worse.”

Roselle noticed Danilo’s disability as the boys developed and became mobile. At a young age, Danilo began a series of casting. When another patient told Roselle about Tebow CURE, she brought Danilo to the hospital where it was determined he would need to undergo a procedure to release his Achilles tendon.

Mobility is especially important to Danilo considering his long-term aspirations:

“I am brave, my name is Danilo, and I want to become a policeman when I grow up,” Danilo told hospital staff.

On September 20, 2017, Danilo lived up to his words as he bravely underwent surgery. He was fitted with a final cast and discharged September 22 after a brief bout with a fever. Danilo now faces the final stretch of his healing journey. A few weeks after his discharge, doctors replaced his cast with a brace. His foot is healing beautifully, though Dr. Shelley prescribed an additional brace to be worn at night. Danilo should be running and playing alongside his twin brother in no time.

During his last visit to Tebow CURE Hospital, the staff gave Danilo a delicious cupcake to enjoy. He took a taste, paused, and then decided to take the rest home to share with Daniel. 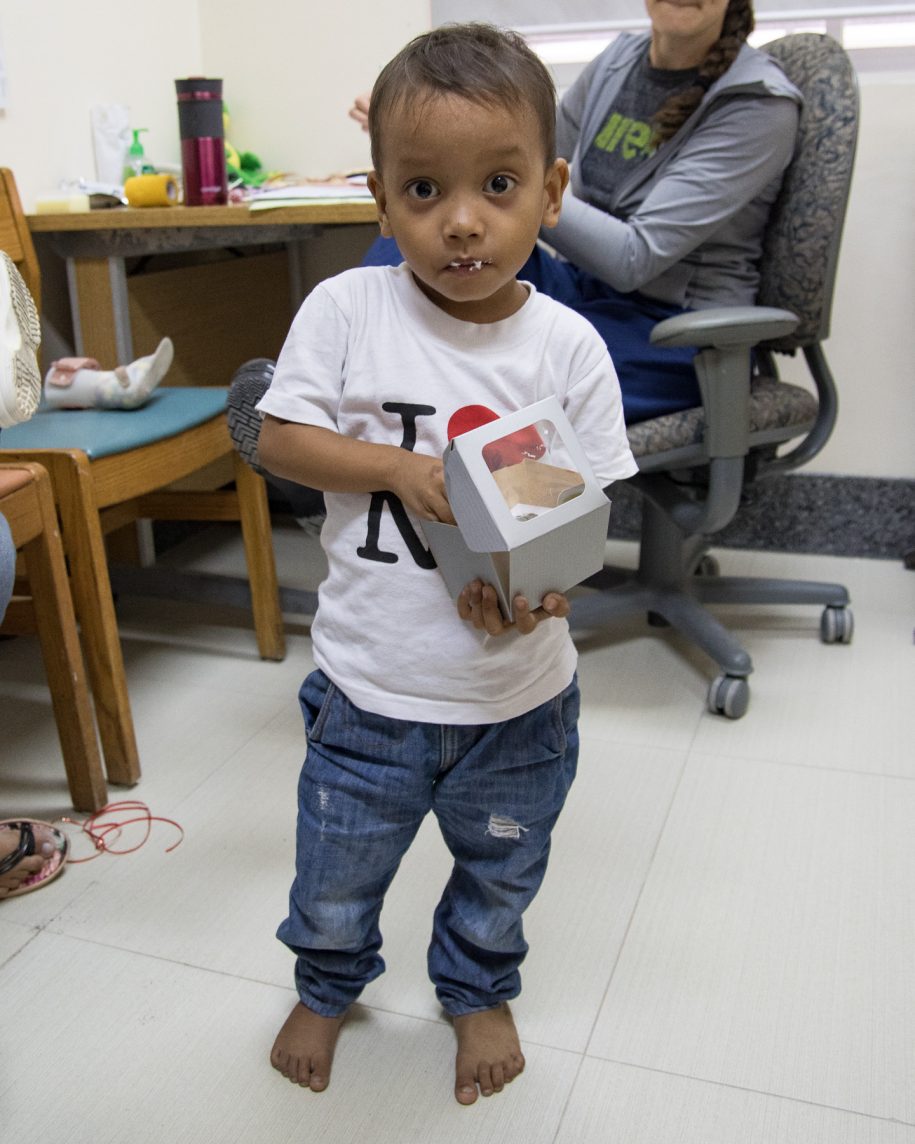 In the book of Matthew, the apostle admonishes us to change and “become like little children”. Danilo is a picture of the innocence and generosity of which Matthew speaks, and we are thankful for his beautiful heart! We look forward to seeing what God has in store for him as he continues to grow.

Join The Movement today to help us continue serving deserving children in the Philippines, just like Danilo, through the Tebow CURE Hospital! 100% of your gift goes toward bringing Faith, Hope & Love. 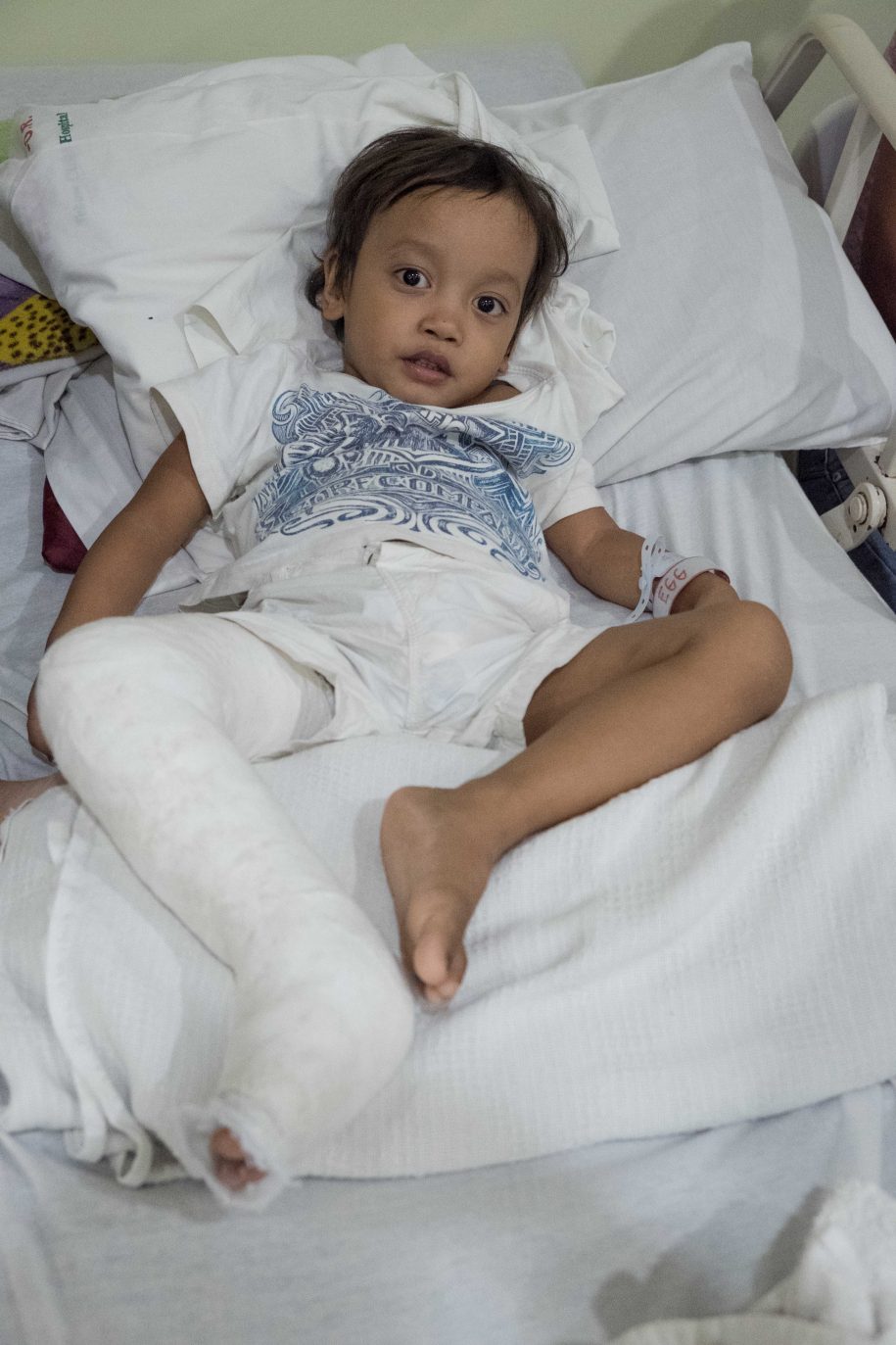