Meet Cristan! Cristan is one of the thousands of patients whose life has forever been changed through the Tebow CURE Hospital in the Philippines. But although this story may have started with a surgical procedure, it definitely did not end there! 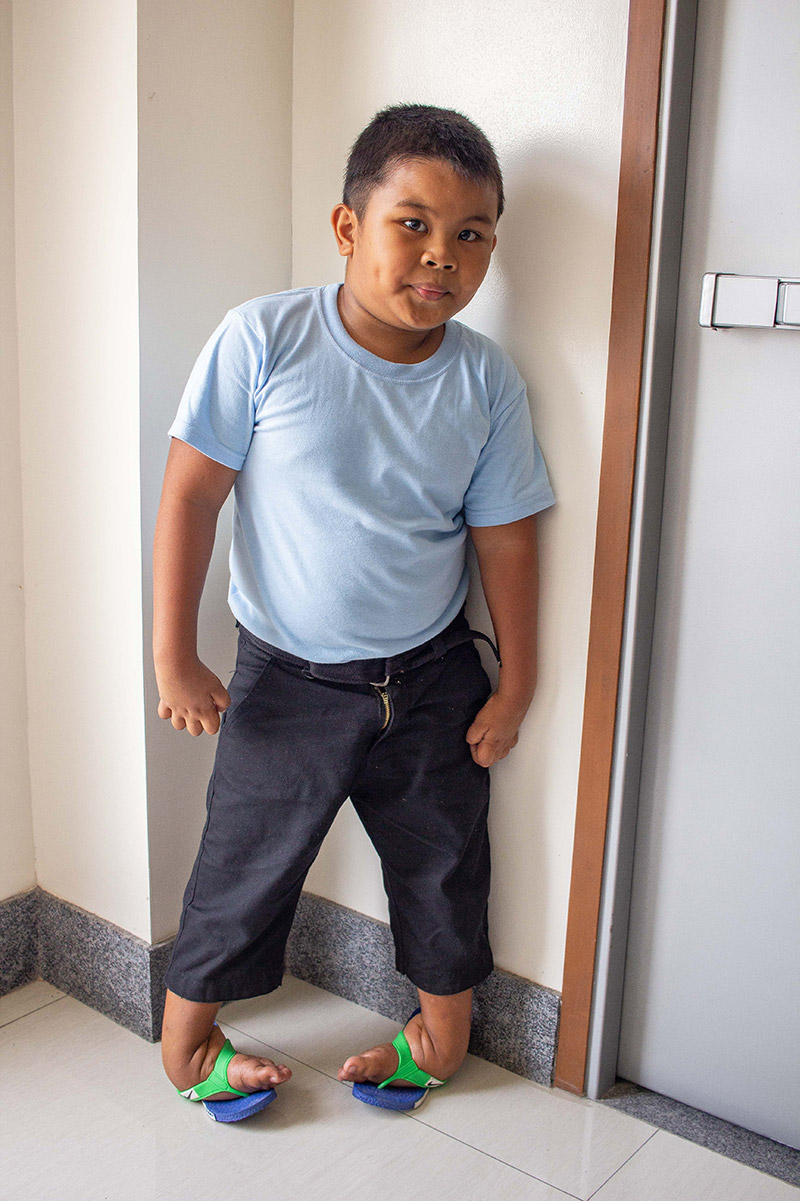 “When Cristan started walking, he walked on his tip toes. As he got older and heavier, his feet began to curl in. We saw a doctor once, but they told us that he would just be like that - there was no treatment. They assured us that it wouldn’t affect his body too much. But he can’t walk without help, and he usually uses crutches. When he’s not in school, he just stays home and reads. There are a lot of things he can’t do…..things he wants to do, like play basketball. “ -Dalia, Cristan’s mother, prior to Cristan’s surgery 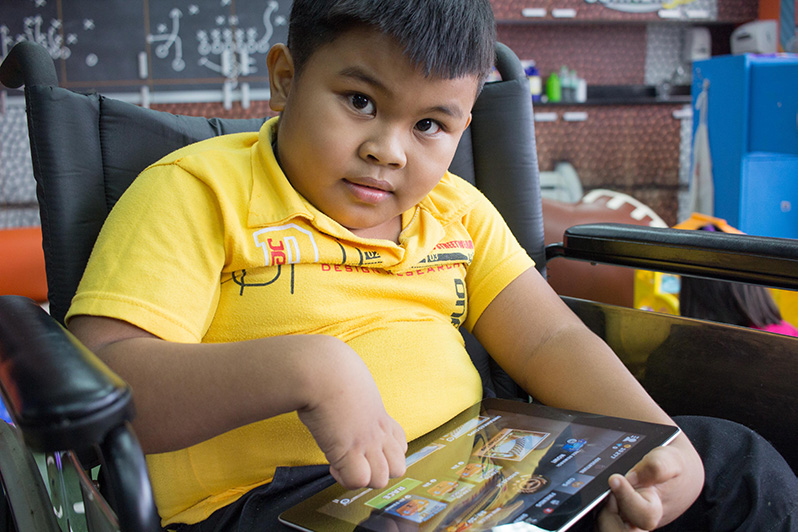 Through a relationship with an American missionary, Dalia and her husband, Tommy, were introduced to the CURE Hospital. And for the first time, they were told Cristan’s clubfeet actually could be corrected, that he didn’t have to “just be like that,” as previously told. But the good news didn’t stop there! Something could also eventually be done for the joints in his hands that were causing his fingers to turn inward. One day in the future, Cristan would be able to play the sport he loves so much….basketball! 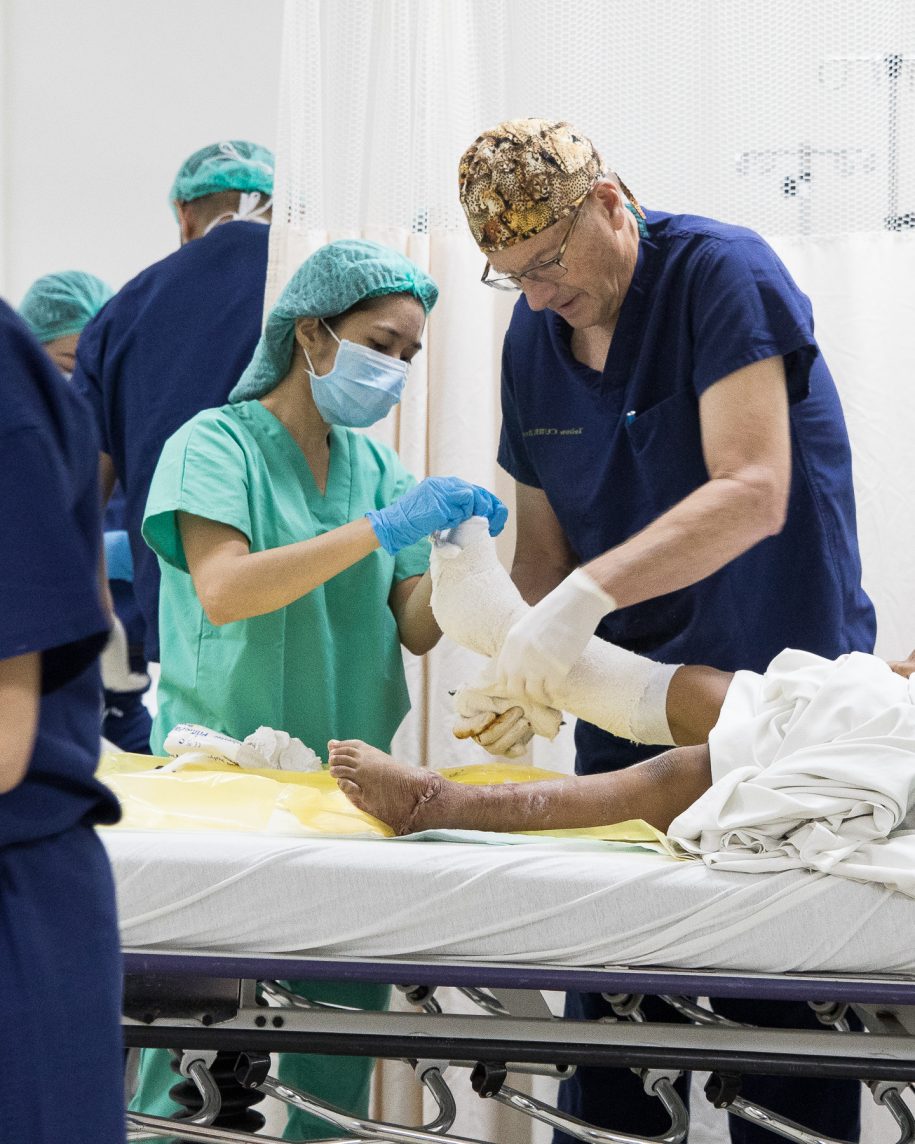 Twelve weeks and many hours of physical therapy later, Cristan’s doctors removed his last round of casts, and sent him home with his new, straight feet! Since then, he has continued physical therapy in his very own back yard, aided by a set of parallel bars built by his father. After using crutches for years, it will take some time for his body to grow strong enough to walk completely unassisted, but he has made so much progress already.

And yet, the story still isn’t over! After being continually loved on and cared for by not only the CURE Hospital staff, but also by the missionary who initially connected them, Dalia recently rededicated her life to the Lord!

This is what your giving does. Medical treatments and surgical procedures are only the beginning. Rooted in the idea that true healing goes beyond care for just the body, the CURE Hospital staff works endlessly to care for the hearts and souls of not only the patients, but their families as well. Because of the faithfulness of donors worldwide, over 3000 people have made expressions of faith!

We humbly ask that you consider donating today to help us continue providing life-changing procedures to deserving children in the Philippines: Donate today 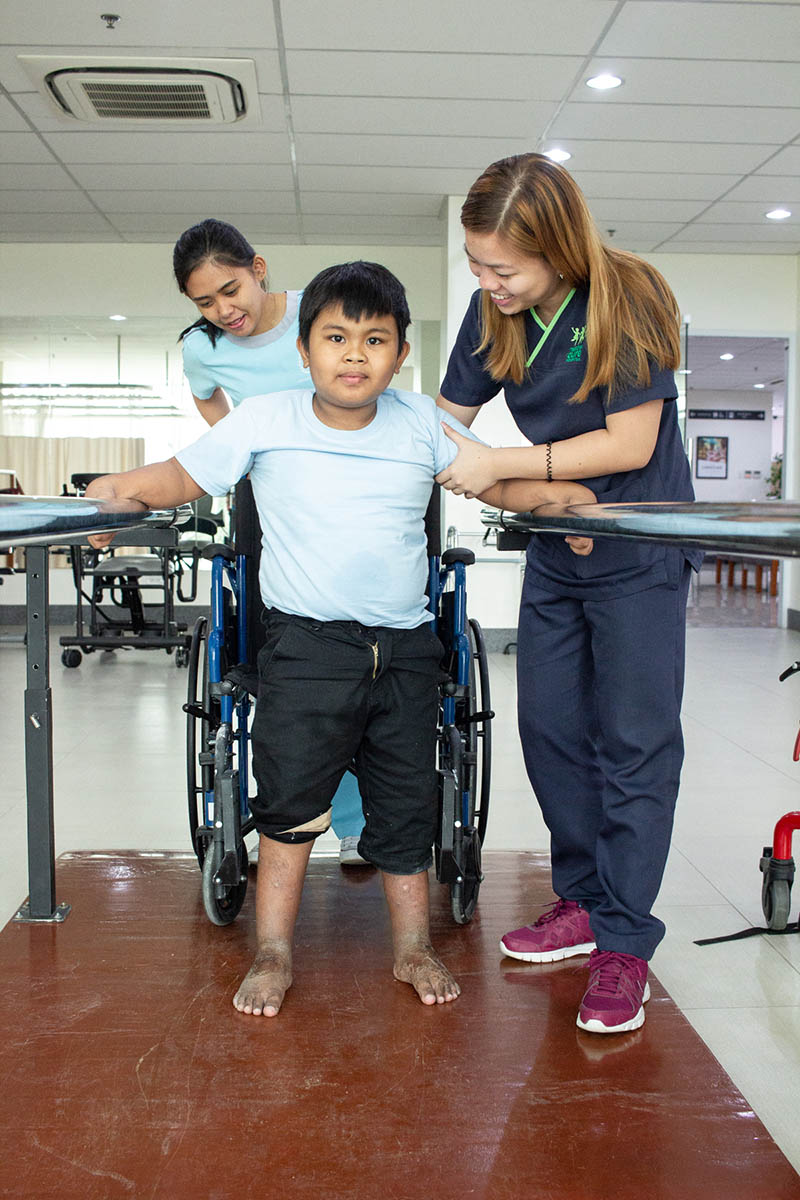