Eighteen-year-old Colby Hodges was first diagnosed with cancer almost two years ago. Since that time he has been through multiple surgeries, including emergency brain surgery, and bone marrow transplants. Four months after being told he was in remission, doctors found a tumor in Colby’s lung. After four rounds of chemotherapy, Colby remains strong, finding his motivation in his favorite sport, baseball. It is the drive to get back in the game as a pitcher that pushes him to fight his battle daily.

We first met Colby at the hospital in December of 2015 where Tim and TTF team members were able to share words of encouragement. 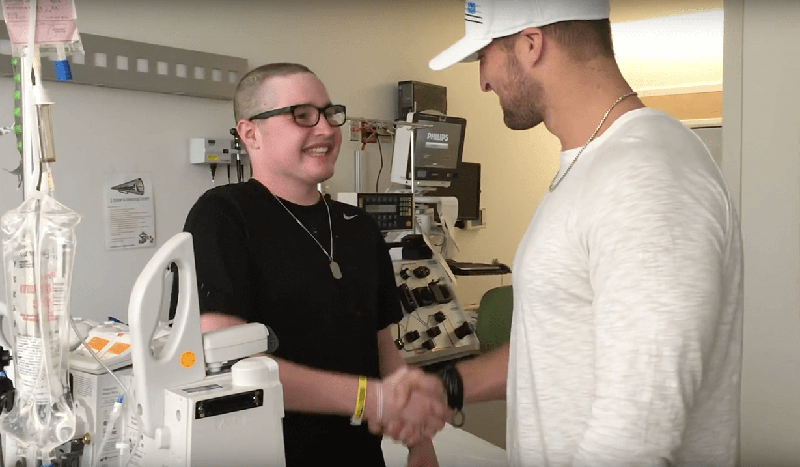 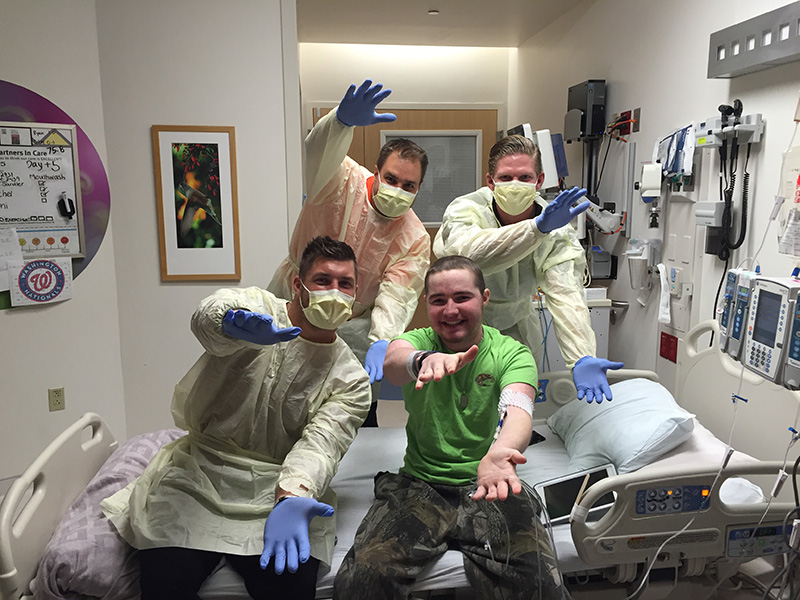 This weekend his W15H will be fulfilled… getting to spend time with Tim Tebow.

Spending time with Tim Tebow will be the most amazing time I’ll have all summer! He is one of the best leaders who helps me to stay positive.” – Colby Hodges

Colby’s W15H weekend began on Thursday in Columbia, South Carolina. He had many exciting and memorable experiences including a boat ride, attending a Fireflies game, and spending time with Tim Tebow.

Colby cruised and fished on Lake Murray on a pontoon boat ride with Captain Kenny. Dinner was a low country seafood cuisine at Blue Marlin restaurant.

Saturday was the highlight of his W15H. Colby was able spend one-on-one time with the person that he greatly admires and respects, Tim Tebow. Colby and Tim had lunch at Ruth’s Chris Steakhouse and then headed to Spirit Communications Park where Colby was able to throw baseballs with Tim on the field prior to the game. He also got to sit in the dugout to watch batting practice and after the game for the fireworks, making him feel like he was part of the team. He even got to throw out the first pitch in the 2nd game… a dream come true for a pitcher! 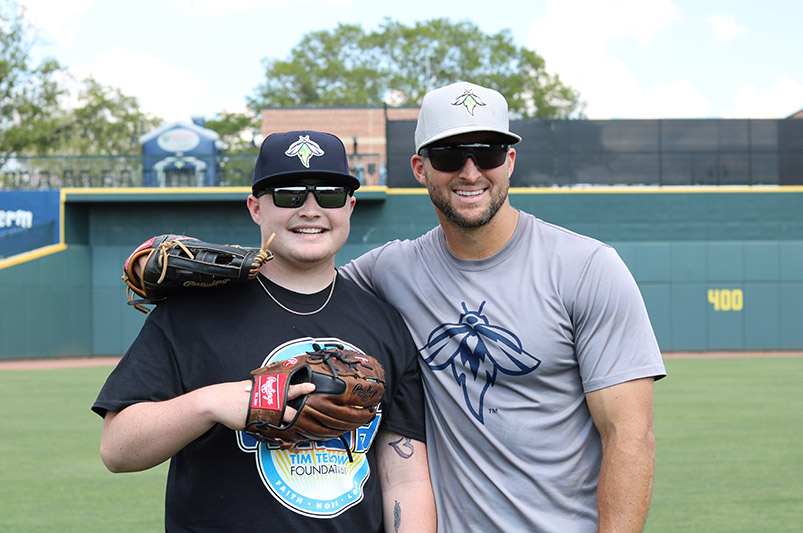 Thanks to Tim Tebow, Colby was also able to FaceTime his favorite country singer, Kelsey Ballerina! 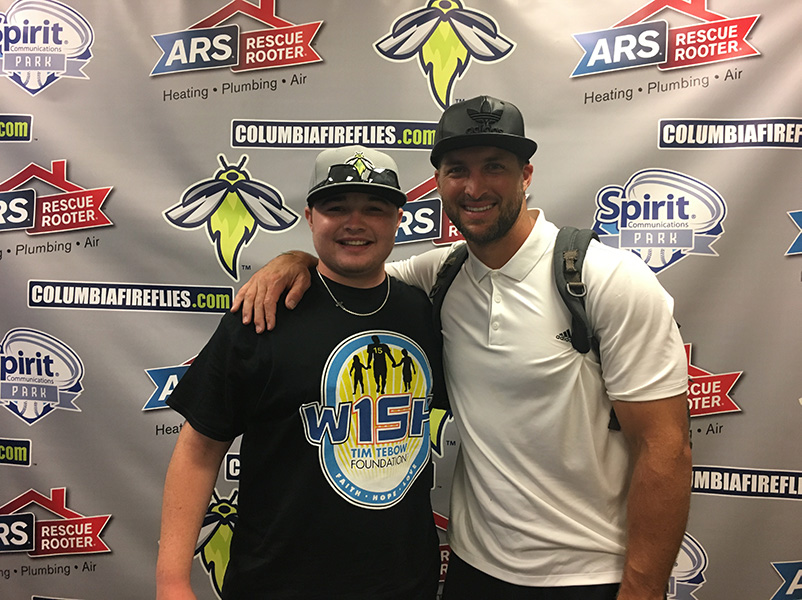 All of these amazing W15H experiences would not be possible without God’s blessings and support from our TTF community. A little or a lot… it all makes a difference! Please consider donating to help grant W15H experiences like Colby’s. www.timtebowfoundation.org/index.php/donate/