Children Are a Blessing from the Lord: The Kimrey Family Story “When you move, God will too, and in even bigger ways. But sometimes you have to put your foot in the water before He parts it.” – Laurie Kimrey

When they built their family home many years ago, Travis and Laurie Kimrey purposely built it big, believing a large family was in their future. Five biological children later, the house was in full use. But as Laurie continued to ask the Lord to break her heart for the things that break His, she couldn’t shake the feeling their family was incomplete. And so after trying for some time but without success for a sixth biological child, she and Travis began to travel down the road of foster care, with no assurance, but with the hope to eventually adopt.

Within a few short months, they received a call regarding twin micro-preemie girls, then three months old and in need of a special placement. Born at just 28 weeks, baby girl Baylee was perfectly healthy. Haylee, her sister, was a different story. With a brain bleed at birth, hydrocephalus, and cerebral palsy, Haylee’s needs were significant. Laurie, however, did not hesitate. “My heart grew 1000 times bigger the moment Haylee was laid in my arms,” she recently shared with the TTF staff. “I didn’t know I was a special needs mom, but that’s what God wanted me to do.” 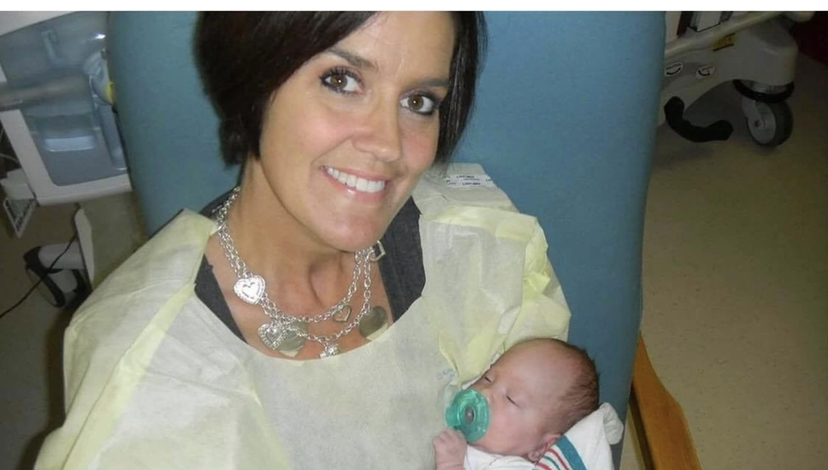 Fast forward a year later and yet another set of twins became part of the Kimrey household. With the arrival of Jessa and Joy, the biological sisters of Haylee and Baylee, the Kimrey family now numbered 11. But they still were not finished.

To this day, Laurie cannot fully explain what happened next. All she can say is that somehow, she stumbled upon a photo of a little boy in Bulgaria, a boy who belonged to no one and who desperately needed someone. And so, in response to the strong and sure voice of the Holy Spirit telling her this was her son, Travis and Laurie cashed in their 401k, sold nearly everything they owned, and flew halfway around the world to rescue little Nathaniel. They found him in a box, covered in flies, essentially left to fend for himself for all but a few moments each day. He had been classified “unadoptable.” And it was in that moment – a moment in direct opposition of the orphanage workers’ suggestion to not hold him – the Lord told Laurie, “I want you to see past the broken bodies. We are all broken.” 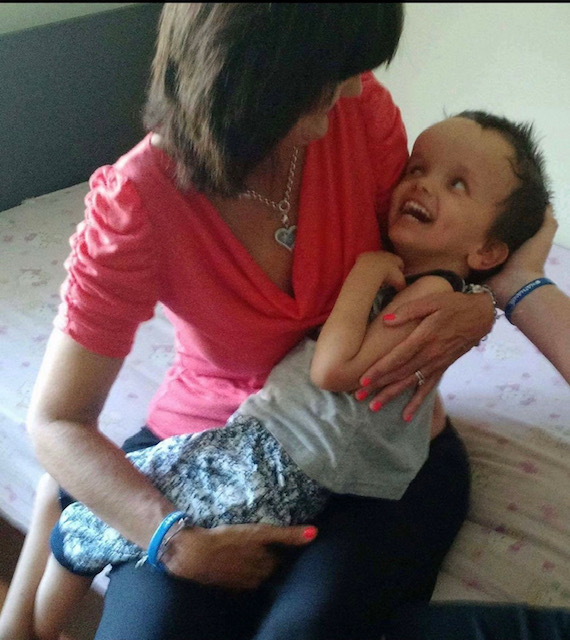 Because his battle with hydrocephalus remained untreated for so long, Nathaniel faces severe physical, developmental, and intellectual disabilities each day. Though 10 years old now, he has the mental capacity of a baby around 4-6 months of age. But he recognizes sounds. He attends school. And perhaps more important than anything else, he goes to sleep each night knowing he is loved, he is valued, and he is so very wanted.

And just over one year ago, with the assistance of a TTF Adoption Aid grant and the prayers and support of their church family and friends, the Kimrey’s incredible story continued with the adoption of both Addison and Adelaide. Like their big brother Nathaniel, Addison and Adelaide are also from Bulgaria, and have severe special needs – hydrocephalus, cerebral palsy, kidney issues, and overall developmental delays. Yet they are miracles. Adelaide, the girl they said would never walk, is dancing. Addison, the boy they said didn’t speak, said “Mama,” the very first time he met Laurie. And though his words today are few, the two don’t need them. Their love speaks louder. 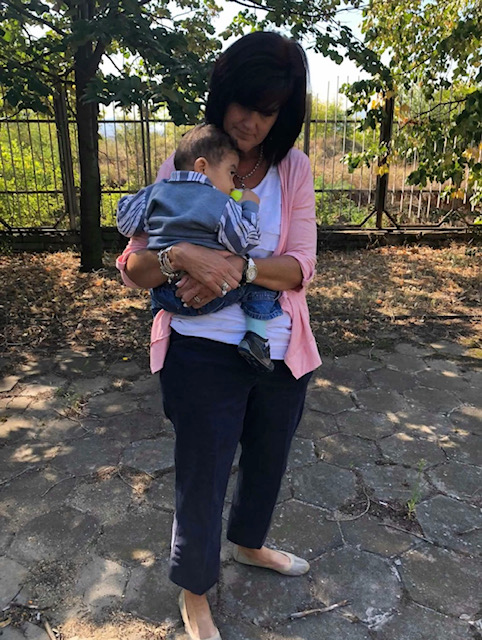 It’s the same love we see modeled in the way the Father loves His children. It’s a love that came on a rescue mission for us, the broken and the unadoptable, stopping at nothing to reach us. It’s a love that compels us to recognize his voice from the moment He steps in the room and says our name. And as we learn to love as He first loved us, may this love also be what fuels us as we carry out the individual mission to which we each have been called, every one just a part of God’s ultimate rescue mission. And may the faith the Kimreys modeled serve as inspiration to just take a step. Because one step can truly part the waters.