Can You See It? A Message from Tim

I would be honored if you would take a few minutes to dream with me, to imagine what could be...

Imagine a world where it wasn't about your background. It wasn't about what family you're from. It wasn't about your socioeconomic status. It was simply about your God-given worth, which everyone has. Imagine if we looked inward at who God made us to be, and saw the value God sees in us. Imagine the worth we would see in ourselves when we looked in the mirror. Not arrogance, but worth. We would understand that we're loved by the Creator of the universe. We would understand that we're valuable to Him - so valuable that He gave His Son to be crucified on a cross for us.

Now imagine if we could then look out into the world and see the same value in other people. Every single person we came across…someone on the bus, in our Uber, on an airplane, in our school, someone at our workplace...what if we looked at them and saw all of them as worthy. As special, as unique. As someone God loves so much that He sent His Son to die for them. If that happened, everything would change. We would truly understand how to treat people because we would have truly realized how special they are. 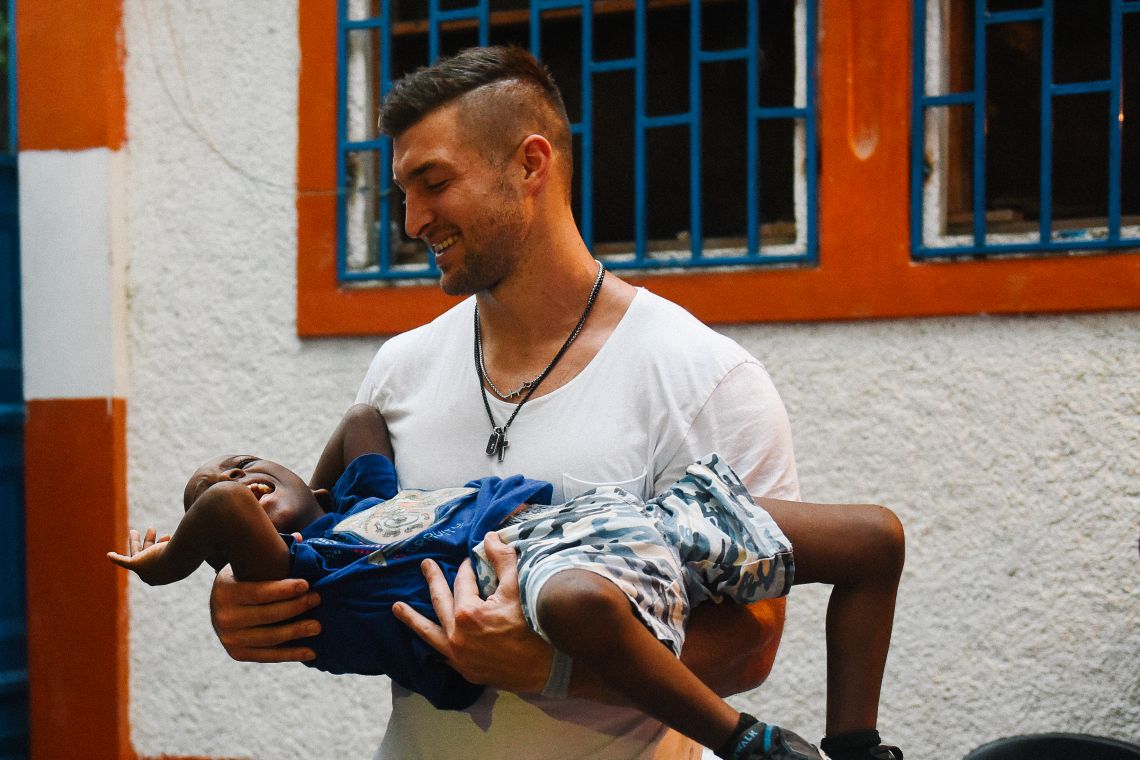 Can you imagine a culture like that? I can, and I know it would be so incredibly special. But you know what? I believe we can start creating that culture now. I believe one catalyst for starting that is Night to Shine, TTF's worldwide prom for people with special needs. Hundreds of thousands of people around the world have decided to go out of their way to create the biggest, the most special night of the year for people with special needs because they see that these people are worth it. 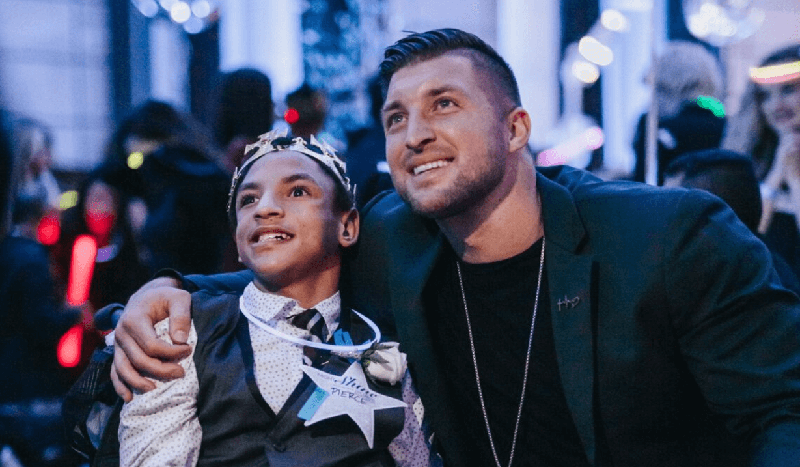 We’re going to roll out the red carpet. We’re going to crown every honored guest as King or Queen of the prom. We’re going to have masses of volunteers celebrating people with special needs and God's love for all of us. Generally speaking, this kind of thing doesn't happen in our society a lot. But on February 7th of this year, it's going to happen with over 215,000 volunteers in 34 countries, and we want you to be part of it. We want you to be part of a society and a culture where we see the worth in everyone. Will you do that?

For more on Night to Shine, visit www.timtebowfoundation.org.