Brothers Who Found The CURE When first-grader Emmanuel and his baby brother Erron were recently given an opportunity to have their cleft palates repaired at the Tebow CURE Hospital in the Philippines, their mother Rhea jumped at the chance. As someone who also had a cleft lip repaired at the age of six, she knew firsthand the physical and emotional trauma the condition often brings with it.

For Emmanuel, the physical repercussions have already been significant. He’s an active, growing boy who loves to roughhouse and play, as most six-year-olds do. But a fall that for most kids would leave them with nothing but a few bumps and bruises can sometimes leave Emmanuel with a bleeding face, simply because of the vulnerable position his cleft lip puts him in. Add to this the bullying he experiences on a regular basis at school…it’s a lot for any child to deal with, and for any mother to watch. 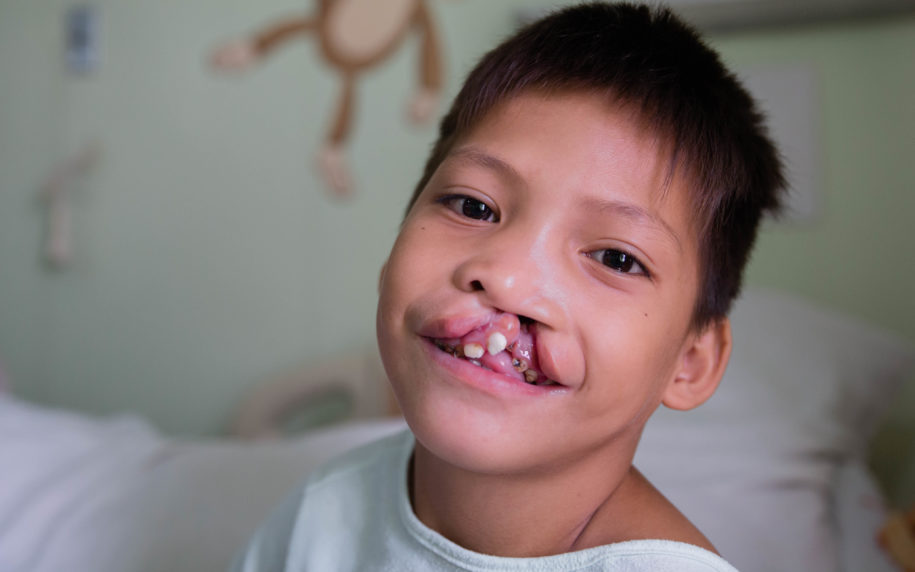 For Erron, the youngest of Rhea’s four sons, the emotional fallout has already begun as he is often stared at or whispered about, particularly by other children who simply do not understand why he looks different than they do. 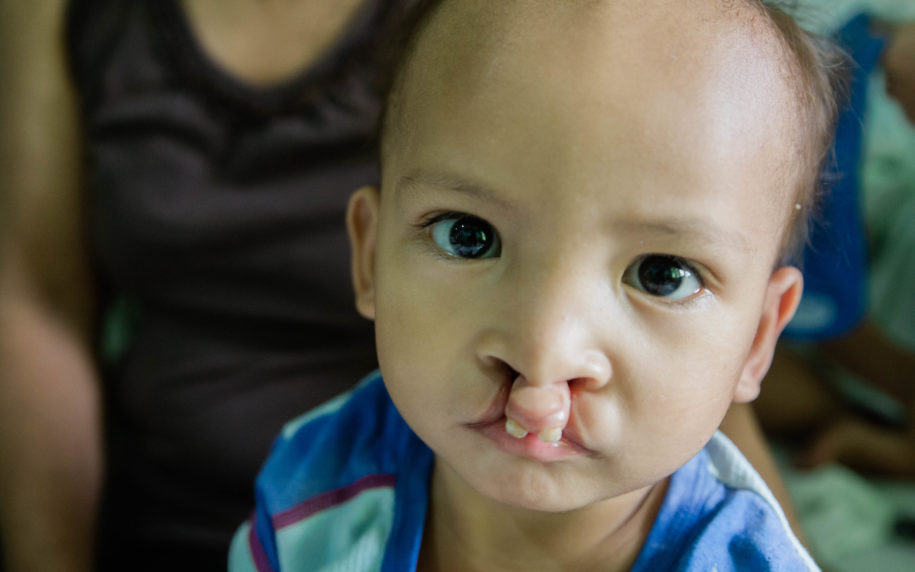 But thankfully, through your giving and CURE’s partnership with the Free to Smile Foundation, both these sweet boys have recently undergone procedures to give them brand new smiles! Although a minor follow-up procedure for each will be needed in a couple months, the surgeries for both boys were largely successful, and the hardest part is now behind them! 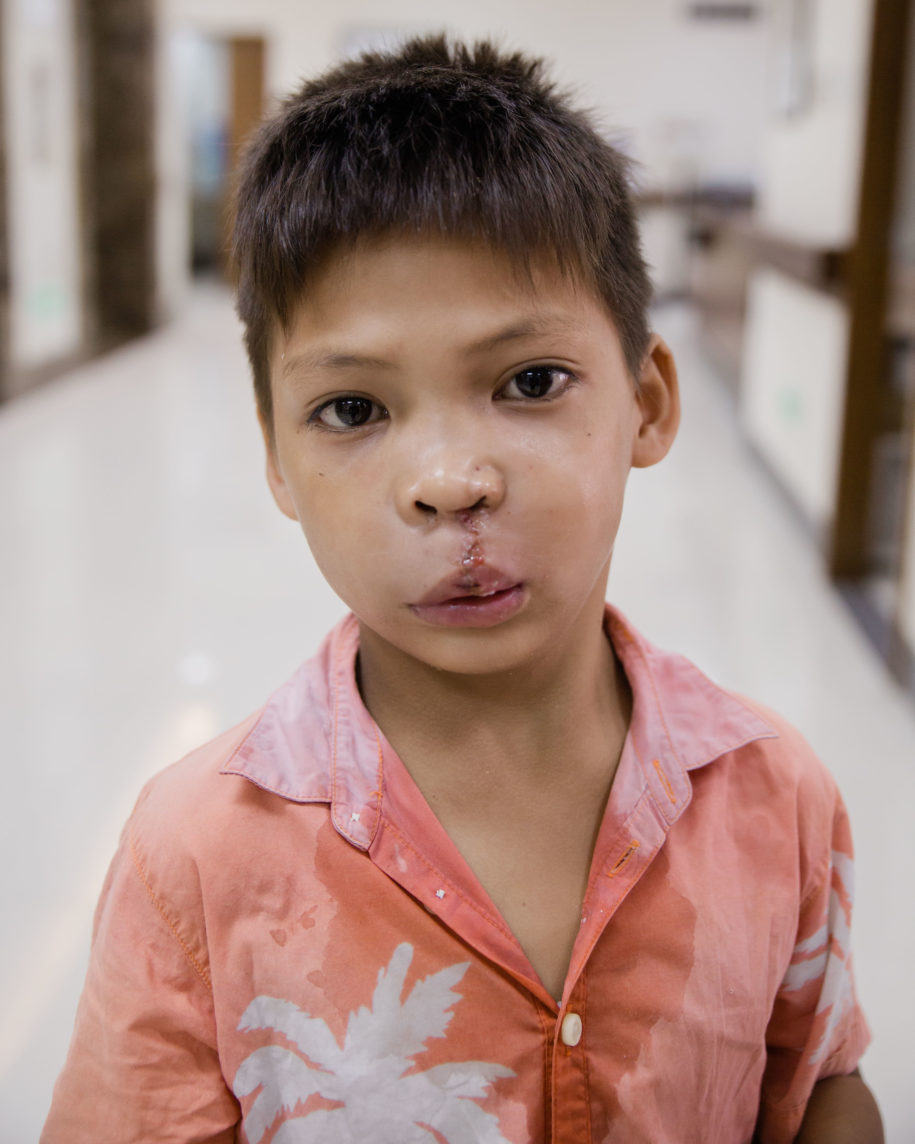 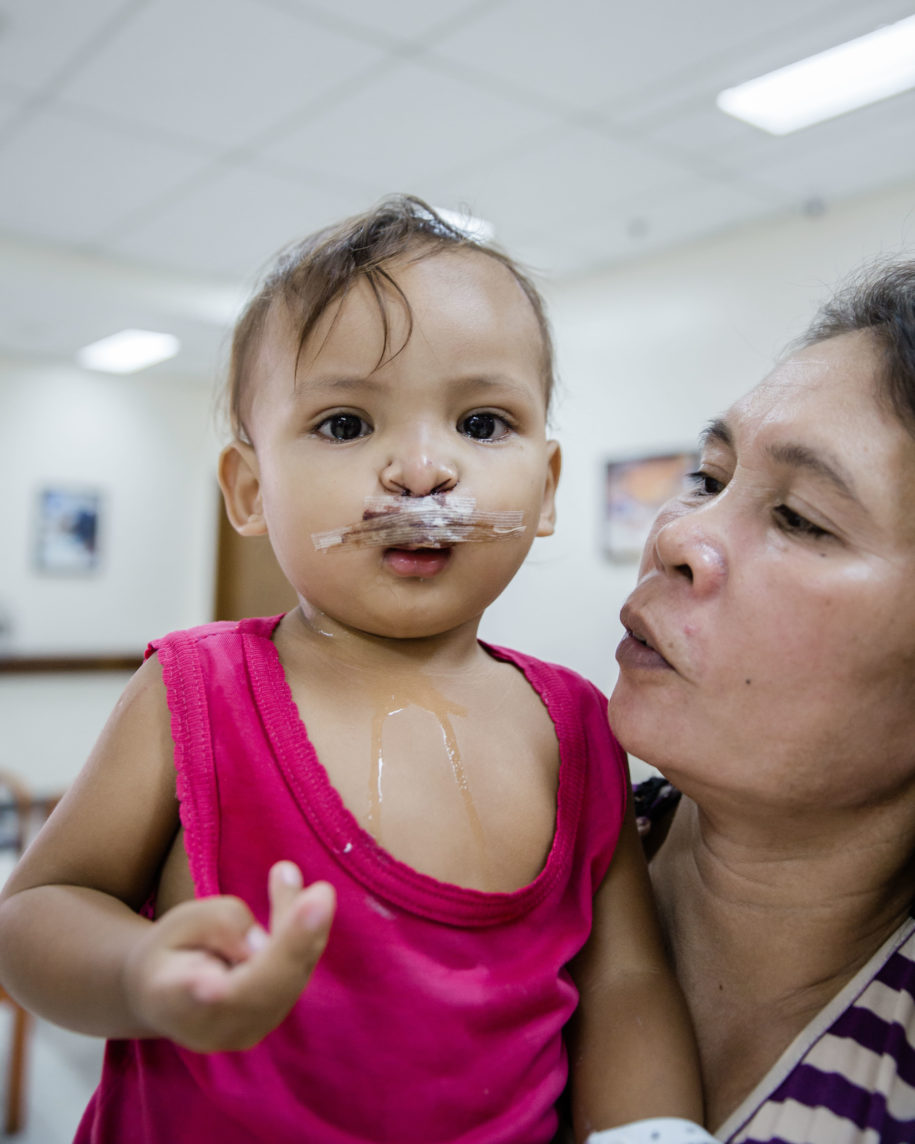 If that wasn’t enough good news…we also learned that just one day after his surgery, Emmanuel asked Jesus Christ to be his personal Savior! Through a story told by one of the CURE Child Mentors, Emmanuel learned about the hope offered to him through the work of the cross, and how he could have a personal relationship with God. He then responded by inviting Jesus to enter his life and be his best friend! 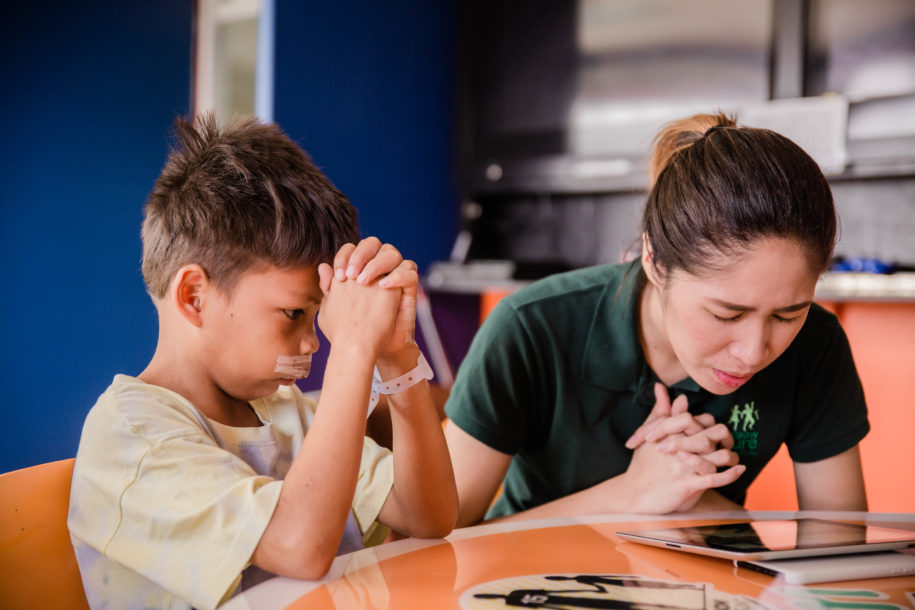 This is why your support is so crucial. It isn’t just physical healing the CURE Hospital provides. It’s mental, emotional, and spiritual healing as well…comprehensive care that is offered not only for those actually undergoing a procedure, but also for their entire families. Over 4,300 professions of faith have been made since the hospital opened their doors in 2014, and with your support and God’s grace upon the work, we know there will be many, many more!

Would you consider joining the mission today? Whether through financial gifts, prayer, service in your local community (or all three!), it is your support that God blesses as together, we serve children like Emmanuel and Erron in His name and for His glory.