"Only God can allow to have a facility like this who can help us. I've always hoped for Alex’s healing!” - Ariel, Alex’s dad

It was a normal day for Ariel and his wife, when suddenly the piercing cry of their six month old baby boy, Alex, could be heard outside the house where Ariel was cooking dinner for the family. They rushed inside, only to see their precious boy in excruciating pain from a thermos of hot water his six month old hands had reached for, and spilled all over his upper body. In Ariel’s words, “I thought he was going to die.” 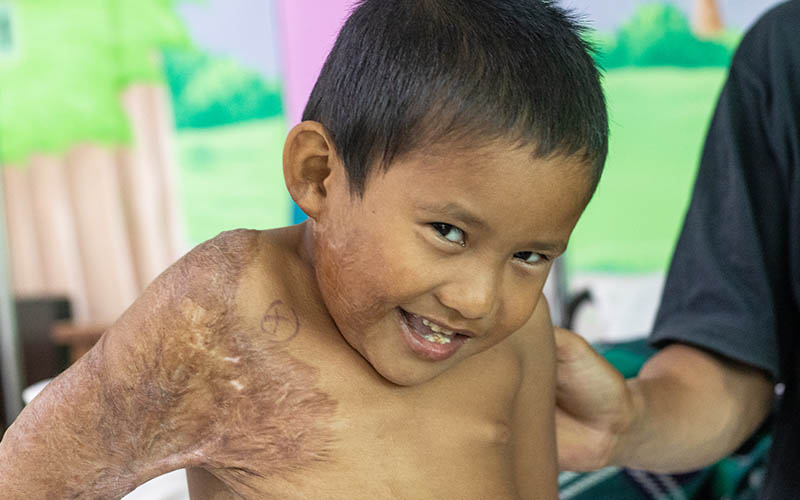 Alex didn’t die….but the next few years were a blur of hospital visits, dressing changes, and an ongoing fight for care, even as funds ran out and Ariel was forced to sign a waiver that sent Alex home.

Over time, his skin healed somewhat…but in such a way that even the most basic tasks of daily living became a struggle. Simple things such as dressing himself, or reaching to grab something from up high weren’t simple to Alex. People in his community often referred to him not by his actual name, but by “paso,” the Filipino word for “burn.” 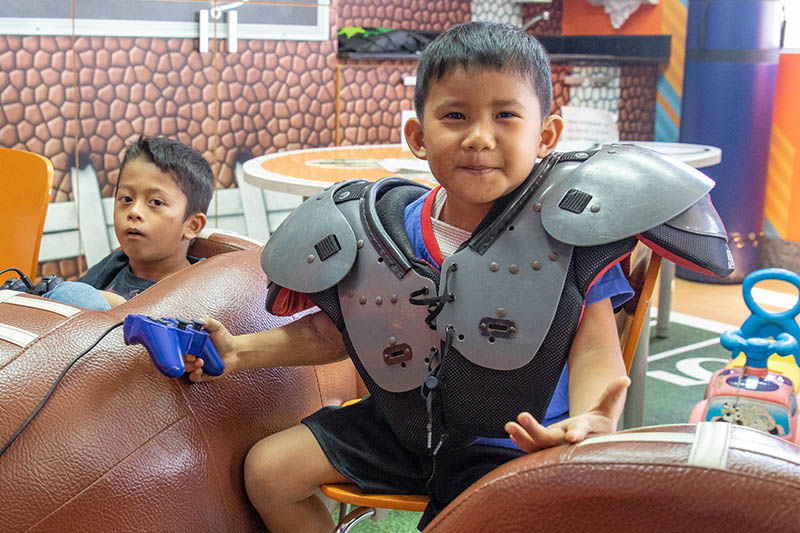 Despite the challenges he faced, Alex was, in many ways, a normal child. He went to school, played outside with friends and neighbors, and did all the things that little boys love, at least as many as his body would allow him to do. Meanwhile, his parents never lost their hope that one day Alex would have access to treatment of a more permanent nature.

Some time later, Ariel’s hope was fulfilled, as he and his wife learned about the Tebow CURE Hospital through a local government mobile clinic. And just a few months ago this year, on January 9, Alex (now five years old) underwent a lengthy surgery designed to give him a much greater range of motion and more normal physical ability. 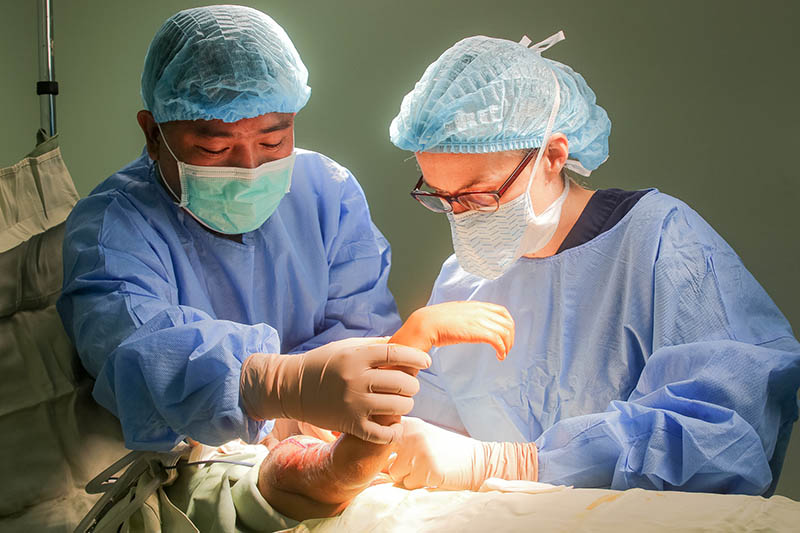 Since then, Alex has amazed the CURE staff with how well he has responded to treatment, both physically and emotionally. From using the Timmy’s Playroom Playstation (with one hand!), to making friends with other children in the clinic, Alex has handled his situation with patience and resilience far beyond his years. 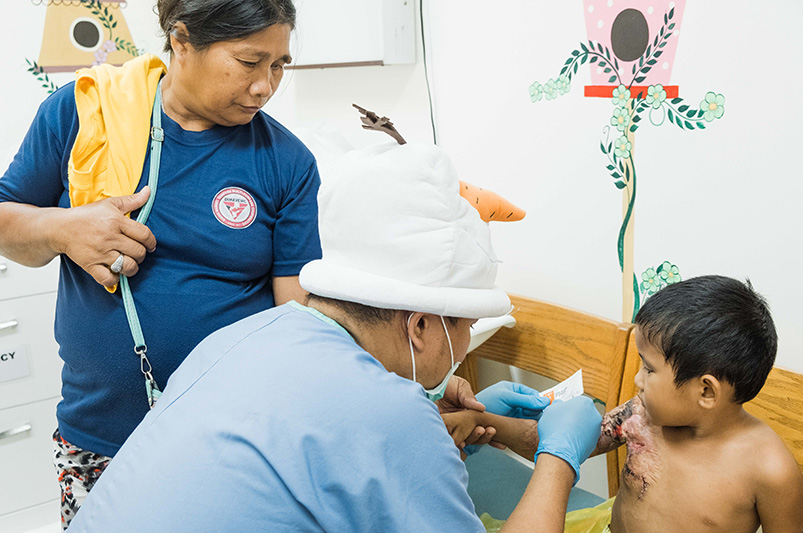 From a physical standpoint, initial dressing changes were both intimidating and painful, but he has since gotten used to them, and his body has healed to the point that care is now being administered by his parents, and not a hospital staff member. 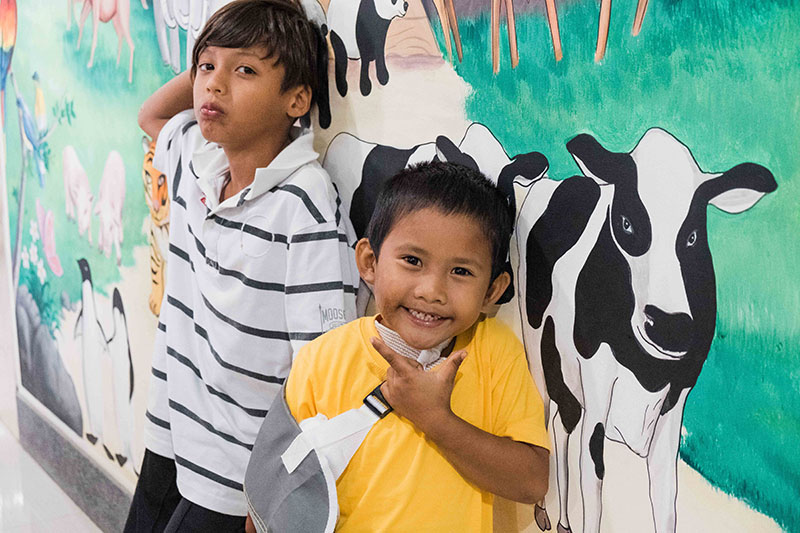 We look forward to sharing more of Alex’s story as God continues to move in his life. We know, without a doubt, the Lord has a very special plan for his life, and we can’t wait to see what that is!

It is because of our many supporters, and the work of CURE International that children like Alex are able to receive these life-changing procedures…We can not thank you enough for your faithfulness in supporting our ministry. If you would like to come alongside TTF in bringing Faith, Hope & Love, donate today at https://www.timtebowfoundation.org/donate/ 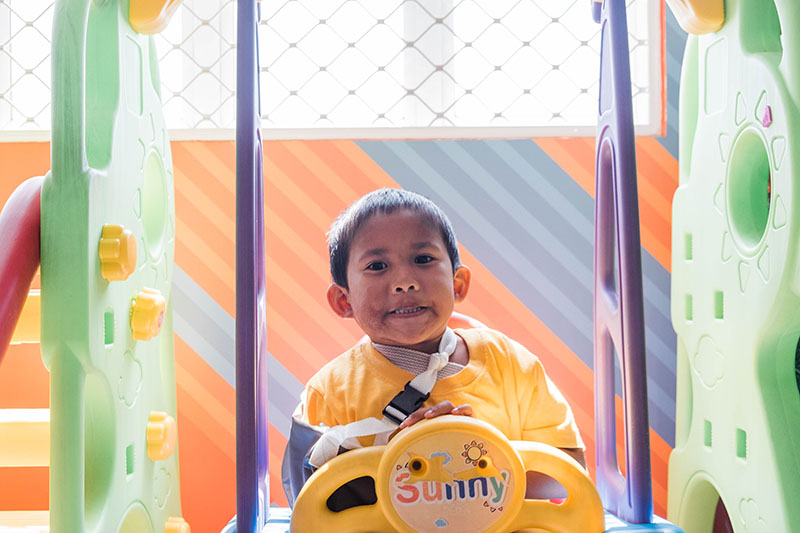